The Rookie Season 4 Episode 18: Is Marriage A Big Mistake? Know In “Backstabbers” 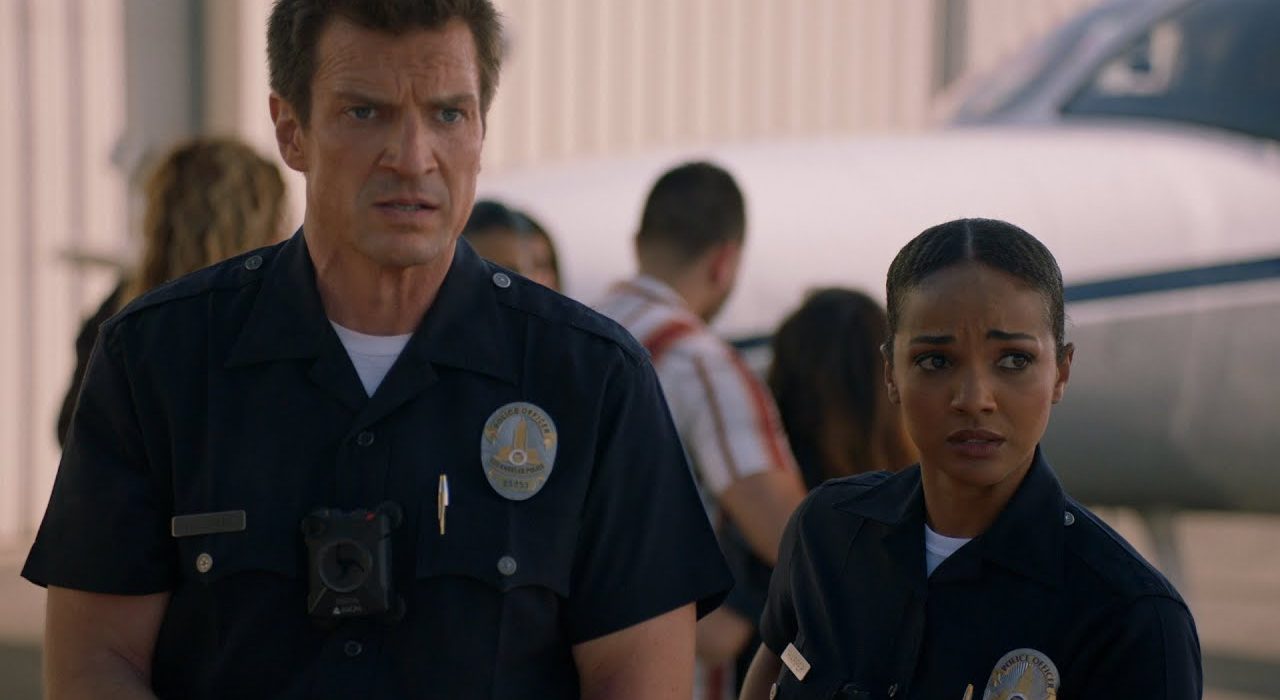 The Rookie Season 4 Episode 18 will return soon on your screens. It will focus on a new case that will take the team to an unexpected land. The team will try their best to solve the case. But it won’t be as simple as it seems. Meanwhile, Officer Chen will be in a traumatic stage and will try her best to deal with the outcome of the suspicion. But let’s see what will happen in Officer Chen’s life. Keep reading to know more.

The Rookie Season 4 Episode 18 Preview: What Will Happen Next?

The Rookie Season 4 Episode 18, titled “Backstabbers,” Tori Garrett directed it while Vincent Angell wrote it. While Nolan and the team will struggle to deal with the aftermath of the episode drama, they will be assigned to deal with another case. This time, the team will deal with a train robbery case. Although it sounds like a simple case, it would be quite difficult for the team to find the culprit.

Meanwhile, Officer Chen will find herself in a daunting situation. Chen will doubt being Sgt. Bradford’s aid. Something isn’t right about it, and she will try her best to unfold the situation. On the other hand, Officer Harper will take matters into her own hand. She will make a bold move in her personal life. However, things don’t seem like she imagined. She proposed to her beau to marry her, and he accepted, but now he’s reconsidering his decision.

In the promo, Chen and Bradford seem to be dancing together at a party. Well, the show has been hinting at a relationship between the two. However, it remains unclear what would be their next step. As we can see, the couple seems happy when they are close to each other. They all discuss their plans and life-changing scenarios. But it remains to see if they will be romantically involved in the upcoming episode. Till then, let’s enjoy watching them dancing together.

In the Rookie Season 4 Episode 17, Nolan tried to save a woman named Riley who met with a car accident. Unfortunately, she died. But Nolan found an organ donor card near her and decided to help in the process. The woman was supposed to donate her heart to a young girl named Piper as she had a rare blood type. But hopefully, she found a match. But things didn’t go well as the hospital computers started malfuncti oning. They later found that a man named Jonah was behind this, as her wife Meredith’s name was on the bottom of the organ donor list. Nolan tried to convince Meredith to calm Jonah down.

But she also wanted the same thing. A patient died amid this chaos. So, to save the other patients’ life, they agreed to operate on Jonah’s wife first. But on their way, Piper’s father tried to attack Jonah’s wife with a fire extinguisher. However, Nolan managed to handle the situation. Later the officers managed to have a small conversation with Piper and Meredith. After this conversation, Meredith decided to back off.

The Rookie Season 4 Episode 18: When Will It Return?

The Rookie Season 4 Episode 18, titled “Backstabbers,” will return tomorrow on your screen. It will air on ABC on Sunday, April 10, 2022, at 10 pm ET. The all-new episodes air every Sunday night. You can watch The Rookie on ABC’s official website and ABC app. Online subscribers can catch the show on Hulu. Meanwhile, UK viewers can stream the show on Sky Witness. Furthermore, the show is the rookie season 4 ep 18live-stream on Vudu, iTunes, YouTube TV, Microsoft, and Amazon Prime Video. Stay tuned. TechRadar247 will keep you updated.