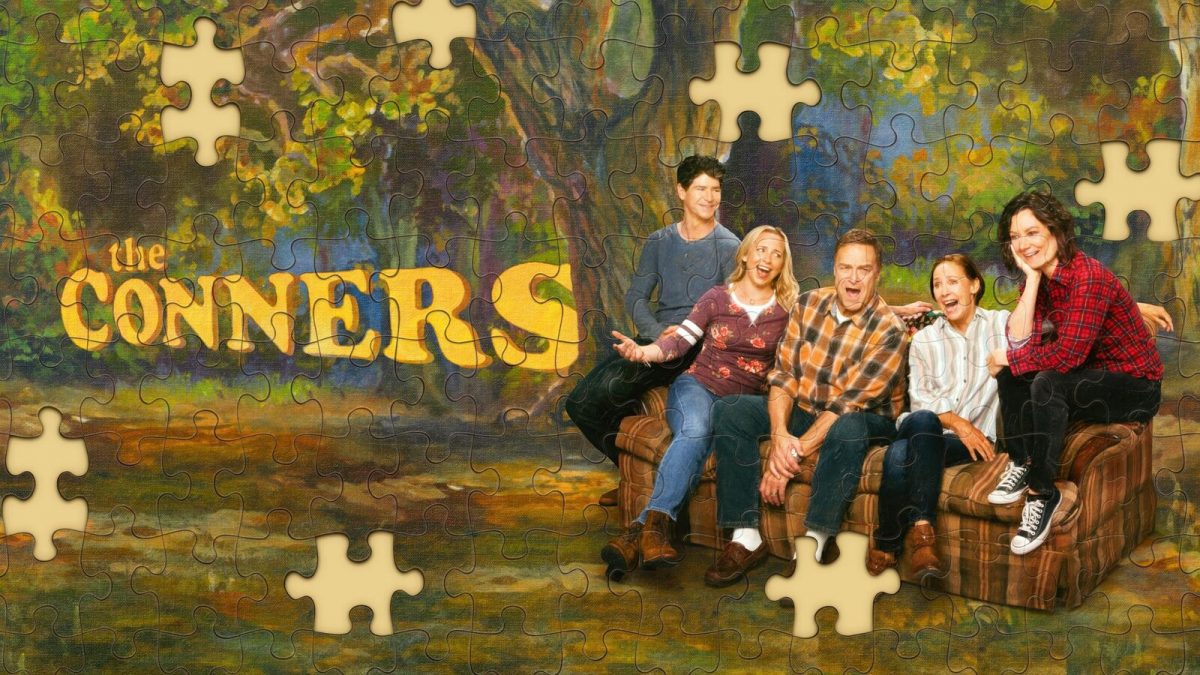 Fortunately, The Conners Season 4 Episode 17 will finally return after a long break. And the upcoming episode will focus on the new trouble brewing in the Conners’ life. Fans have been keenly waiting to see what will happen with the funeral house, and now the wait will be over. Dan has shared with his friends about his renovation plan and might get some helping hands. But Louise will have her own concerns that might affect their bond. Keep reading to know more.

The Conners Season 4 Episode 17 Preview: What Will Happen Next?

In The Conners Season 4 Episode 17, titled “Big Negotiations And Broken Expectations,” Dan will continue to struggle to deal with the funeral house. Louise has offered to tear down the funeral house and rebuild it. So, to renovate the place, Dan has come up with a list of a few good friends who can help him remodel the house. He will stay busy working on the funeral house, affecting his bond with Louise.

She thinks that Dan always helps others and gives his time to benefit everyone but not her. That will create some tense situations between Louise and Dan. Meanwhile, Robin and Darlene will be in a difficult situation. They will make a big career risk, but it may not pay off well as they expected. The promo images seem Darlene will be promoted, and the entire Conners will celebrate the moment. But there will be a catch. Now what she’s hiding remains to be seen.

,” Jody Margolin Hahn directed it while Cory Caplan wrote it. Louise slowly moves into the house as each Conners prepare to move out one by one. Mortician Don Blansky is also shifting his business to a new and bigger place. He offers a lucrative deal to Darlene for his Victorian funeral home.

After Ben finds his gas pump commercial has raised the hardware sales, he tries to help Jackie develop one such commercial for the Lunch Box. But they both bickered over Jackie’s comical ideas. Jackie later makes an admission that being the sole owner of this business is quite demanding. And now she’s willing to sell the business. Ben comes up with some labor-saving suggestions. Meanwhile, Darlene rethinks working on the funeral house as it has a sad history. But Louise recommends that they can tear it down and construct a new house to help Dan.

The Conners Season 4 Episode 17: When Will It Return?