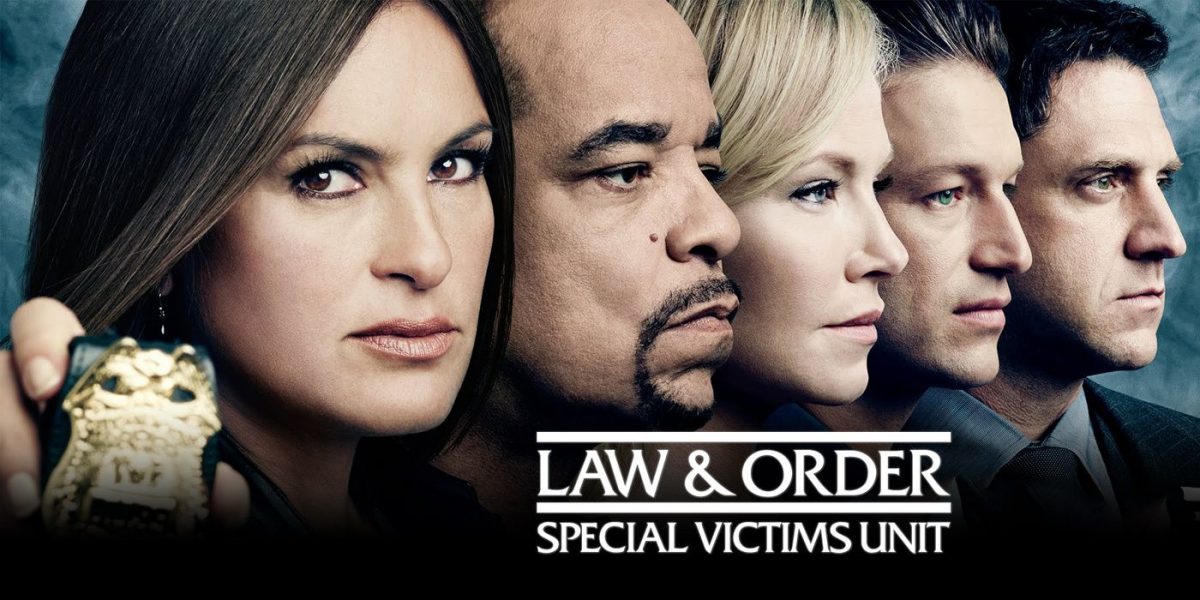 It looks like Fin and Rollins will take a trip to Kentucky regarding a case in Law & Order: SVU Season 23 Episode 18. They will investigate an assault that resembles striking similarities with the incident in the city’s central park. Moreover, Benson will come across an important intel that might turn the case on its head. So, keep reading to know all the details about episode 18.

The eighteenth episode of Law & Order: SVU Season 23 is titled “Eighteen Wheels a Predator.” Rollins and Fin will take a trip to Kentucky to investigate an assault similar to the victim found in Central Park. The team will try to find the killer and save other innocent lives. Moreover, Benson will receive some crucial detail that will break open the whole case in Law & Order: SVU Season 23 Episode 18.

In the previous episode, three young models had been missing since they went for an interview. The agency provided an opportunity to model in New York and demanded $500. However, the girls had no money, so the manager suggested an alternate way. they were taken away in a van, and goons took their phones and stuff away. A woman tried to escape. She was tracked down by one of the goons and burnt alive. Velasco’s priest called him for help from his hometown in Juarez. He offered Velasco a recording and suspected that the girls had been trafficked to New York City.

The SVU team went to Juarez and tried to get some information from the corrupt police with no help. They found the girl who had been burnt alive. Velasco recognized her necklace. He informed the priest about the news and told him that Bolivia and Sofia were still missing. In addition, the priest raised the three girls after their parents were killed by the cartel.

Further, in Law & Order: SVO Season 23 Episode 17, Velasco wandered around in the night, asking questions. She met with an escort who turned out to be a VICE detective, and her team arrested him. Captain Don Kubaik arrested Velasco even when he insisted he was a cop. Benson and Fin came down to the station and met the undercover officer Rosanny Chavez. The detective took them to meet with Senora Juana Ramirez, who knew a lot about the happenings of the neighborhood. Senora described an evil man who controlled the girls working in the neighborhood.

Meanwhile, a woman named Lucia recognized the dead girl. Chavez spoke to her as she was afraid. She called the SVU team later to inform them that Lucia was ready to talk. Lucia was abducted moments before she could meet with the team. Unfortunately, Chavez was hurt during the encounter, and she died at the hospital. Senora led the team to a hospital where Lucia could have been. Further, Velasco found Lucian and tried to speak with her. She revealed that she owed the evil man some money. She also told the team that all the girls had been transported for selling. Lucia added that the police captain might have a fair idea of where the girls were taken.

The SVU discovered that the captain was in constant contact with Jorge, the man who burned the girl alive. He was caught redhanded with a second phone on him. SVU team spoke to Bureau Chief Baptiste regarding Captain Kubiak. They accused the captain of raping Lucia, who was only fifteen and being involved in Chavez’s murder. Moreover, SVU swapped Lisa for an undercover agent, and Velasco posed as a buyer from Juarez. Velasco paid Jorge, and the latter pulled a gun on him. The team swarmed in, arrested Jorge, and rescued the innocent girls at the end of Law & Order: SVU Season 23 Episode 17.

If you miss NBC’s broadcast, you can stream the latest episode on the network’s website and the NBC app. Moreover, the current season is available to stream on  Fubo TV, DirecTV, YouTube TV, Sling TV, Peacock TV, and Hulu+Live. So, don’t forget to watch the eighteenth episode and keep returning for more thrilling episode previews only on TechRadar247.com.