Military Prosecutor Doberman Episode 14: No Hwa Young’s Secrets Will Be Out! Know What’s Next 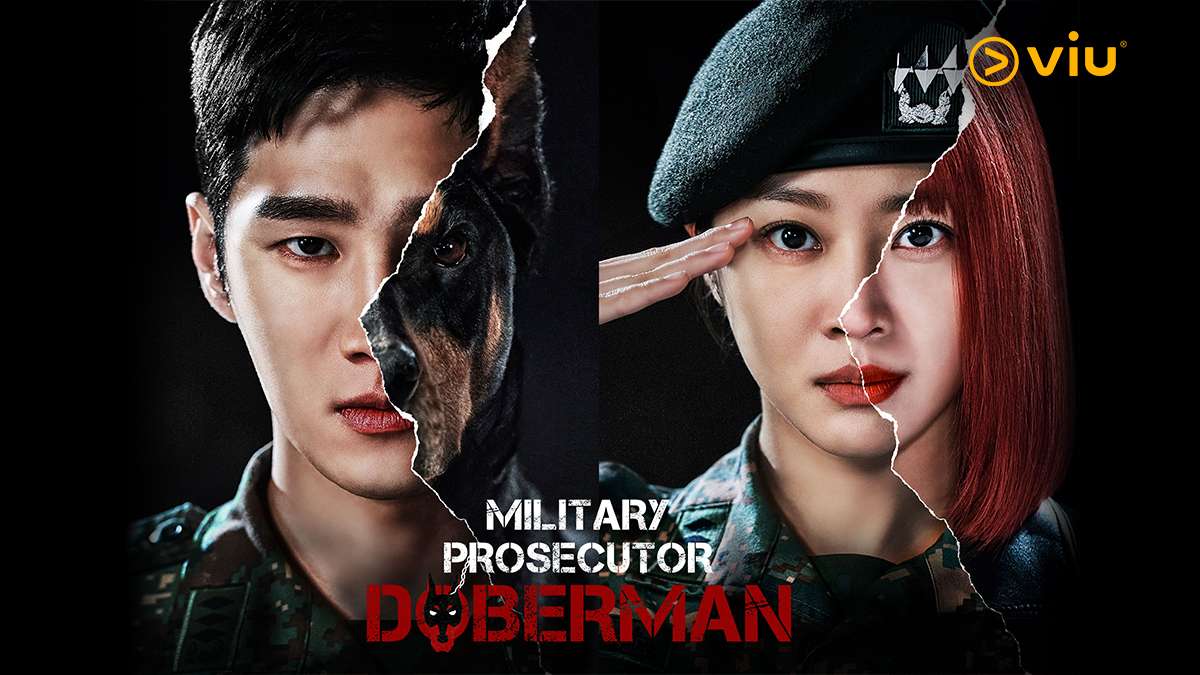 Military Prosecutor Doberman has taken a drastic turn in the previous episode. Now, the consequences will change everything in Military Prosecutor Doberman Episode 14. Things don’t seem in No Hwa Young’s favor, especially when one of her old allies becomes a foe. Now how she will deal with the situation will be thrilling to watch. Further, someone is behind No Hwa, and a revenge plot will indeed play out. Keep reading to know more.

Military Prosecutor Doberman Episode 14 Preview: What Will Happen Next?

Military Prosecutor Doberman Episode 14 will explore No Hwa Young’s past. So far, fans have seen her committing plenty of crimes, but finally, they will learn about the reason behind them. It’s obvious that she’s hiding something behind her powerful persona. She and Cha Ho Cheol, Cha Woo In’s father, know each other very well. So when Do Bae Man pays a visit to him, Hong Moo Sup discuss their past. He will also reveal that Cha Ho Cheol is seeking evidence against the Patriotic Society. The project is named “The Patriotic Society X File.”

So it hints there will be some connection between the two. Apart from this, the two have pictures together that suggest once they were close to each other. But it remains uncertain about the status of the X File. Besides this, No Hwa Young is determined to become the head of the Patriotic Society. She even told Cha Woo In that currently, she only craves power, and their relationship could be different. Meanwhile, Young Moon Gu will be behind the hard disc.

Since the hard disk contains No Hwa Young’s crime evidence, he will use it against No Hwa and blackmail her. He knows that No Hwa Young becomes merciless when someone goes against her. Apart from this, the episode will also explore No Tae Nam’s case. Further, Kang Ha Joon’s betrayal will also play a part in this episode. Finally, Cha Woo In and Da Bae Man learn about Kang Ha Joon’s secret.

Military Prosecutor Doberman Episode 13 explores many questions altogether. It explores the soldiers’ massacre at the base. However, the situation doesn’t seem in control, and the consequences of the situation might affect No Tae Nam. Do Bae Man gets a report about the soldier massacre from the base led by No Tae Nam. So they visit the crime spot.

But they find only No Tae Nam alive there and covered with blood. There’s a possibility that perhaps she shot everyone. Although it remains unclear why she did this, it looks like something triggered her that led to the huge massacre. It seems like things aren’t good in the military base. So she will do anything for the power plan.

Military Prosecutor Doberman Episode 14: When Will It Return?

Military Prosecutor Doberman Episode 14 will return tonight on your screen. It will air on April 19, 2022, at 10.30 pm KST only on tvN. The all-new episodes follow the weekly release schedule. You can also stream the show on TVING once it is wrapped up airing on tvN. It is also available on Rakuten Viki. So don’t miss it. Stay tuned for more such updates.