Bling Empire Season 2: Releasing In 2022? What’s Next For The Ladies? Find Out Here 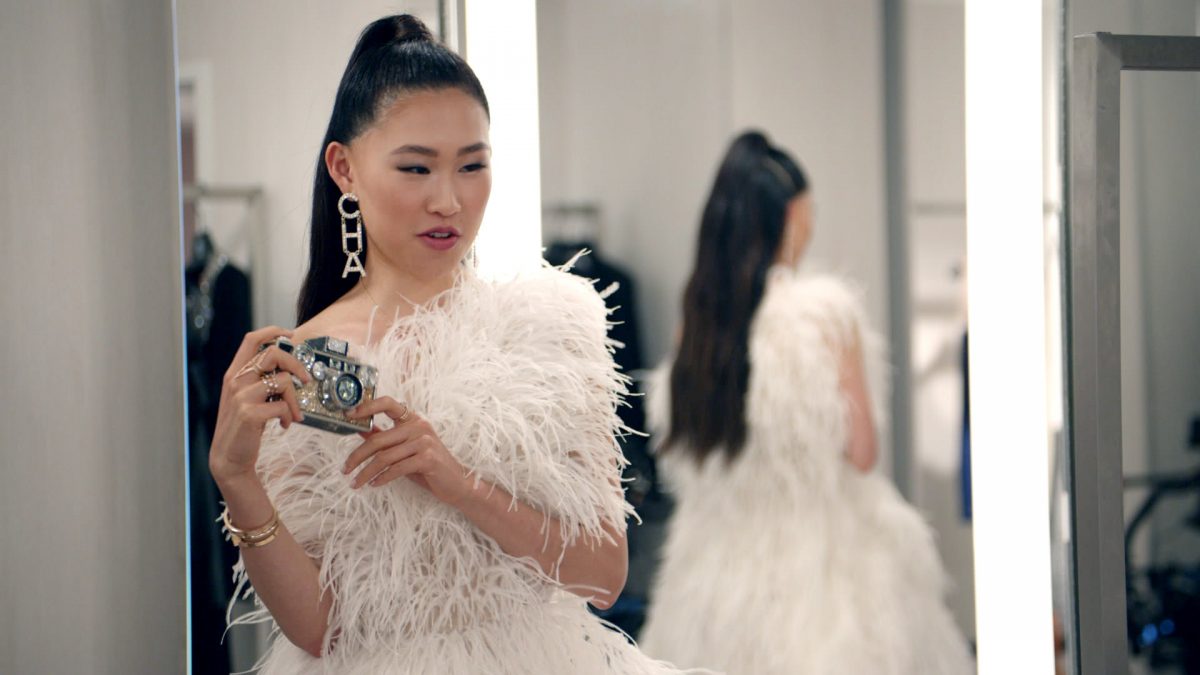 There are definitely a whole lot of people who love getting an insight into wealthy people’s life. Netflix’s Bling Empire is the right show for these people. It has been around a year since the first season of the series premiered in January 2021. And fans are waiting for the Bling Empire Season 2. Here’s everything we know about it.

Netflix’s Bling Empire, sometimes also called real-life Crazy Rich Asians. It is a reality tv series that debuted on the streaming platform last year in January. The series follows the lives of a group of wealthy Asian-American socialites in the city of Los Angeles. These well-heeled ladies are infamous for their extravagant parties and shopping sprees.

They have friendships and rivalries among them. Many of them own multibillion-dollar companies and travel all over the world. While it is entertaining to watch people spend large sums of money. However, what the audience loves the most is the drama around their lives. Upon the release of the first season, the show got mixed responses from critics. But the audience thoroughly enjoyed the series.

Will There Be Bling Empire Season 2?

The first season of the reality series dropped on Netflix on January 15, 2021. Based on the high viewership and popularity of the series. Netflix decided to renew the series Bling Empire Season 2 in March 2021. Since then, fans have been eagerly waiting for the second season. But unfortunately, the official release date for Bling Empire Season 2 has not been revealed by the creators yet.

Luckily we do have some good news for the fans. According to several reports online, the series has finished production for the second season. As of now, the second season is in the post-production stage. Based on the information, we can expect that the next season might be closer than we realized. We assume Netflix can drop a trailer for the upcoming Bling Empire Season 2.

What Will Happen In Bling Empire Season 2?

The first season of Netflix’s Bling Empire consisted of a really diverse cast. This included Chinese, Japanese, Taiwanese, Korean, Singaporean, and Vietnamese ladies kicking in LA. The ladies are contesting for the title of “Queen of Beverly Hills”. The cast members are Christine Chiu and Anna Shay. Christine’s husband is the recognized celebrity plastic surgeon with Chinese royal ancestry, Dr. Gabriel Chiu. In addition, there are more youthful socialities like Jessey Lee and Cherie Chan.

We’re looking for more back-and-forth between Anna and Christine in season 2 of ‘Bling Empire.’ The way these two are constantly trying to outdo each other is amusing. We’ll probably see how Kelly and Andrew’s patched-up relationship is doing as well. Bling Empire Season 2 may also include the wedding of Cherie and Jessey. Even though there aren’t many loose ends in season 1, the second season of these real-life crazy rich Asians would be welcome.