Home Entertainment Blown Away Season 3: When Will The Show Return On Netflix? Know All Details
Entertainment News TV Shows

Blown Away Season 3: When Will The Show Return On Netflix? Know All Details 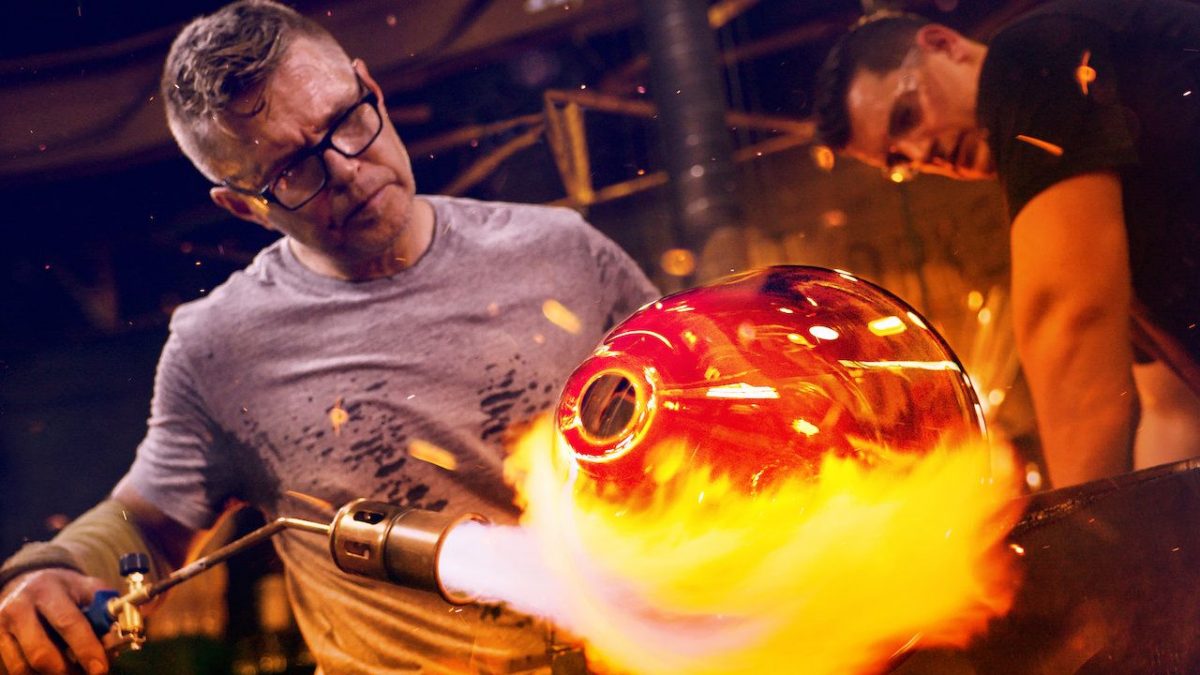 Seeing glass mending has never been so fun. The second season of the Canadian reality show Blown Away premiered on Netflix in January 2021. The season was filled with moments of high and lows for the contestant and pure entertainment for the viewers. Since it’s already January 2022, fans are wondering about Blown Away Season 3. But will it return? What are the chances? Find out here-

Blown Away is a Canadian reality TV series that debuted in February 2019. In each season of the show, ten skilled glassblowers come to compete in the competition. The participants are assigned a unique task in each episode that they have to complete within a time limit. These tasks include anything from making glass perfume bottles to creating stunning art pieces by mending glass.

One of the contestants gets evicted with each episode, building up to the season finale with just two finalists. The pieces created by participants are assessed on their design concept, gallery presentation, and the overall body of work. And the ultimate winner takes home a massive sum of 60 thousand dollars.

Blown Away also includes parts when the participants tell about their lives and journies. Some episodes also involve tasks related to the participants’ personal life experiences. For example, some candidates c onsider glass blowing as their way of expressing themselves. The show is a little bit like History TV’s Forged in Fire except for the part the partakers make glass art instead of steel weapons.

Blown Away Season 3: Will It Return?

The entire second season of Blown Away dropped on Netflix in 2021. In addition, The series also released four Christmas special episodes in November. However, as far as the Blown Away Season 3 is concerned, there has been no confirmation yet about when and if there will be a third season. That being said, if there is any update about the third season, Techradra247 will be your place for every detail and update about it.

Host And Participants In Blown Away Season 3!

Block away is hosted by Nick Uhas, an actor, Youtuber, and skater. Nick has formerly been in Big Brother. In addition, he has appeared in shows like FabLab and Brain Storm. Katherine Gray, the famous glass artist from Canada, serves as the Head judge on the reality series. In addition, the show also brings a special guest judge in each episode. These guests are specialists from different fields with deep knowledge about glass art.

Now talking about the Blow Away Season 3, based on the format of the show, each season features a new set of ten contestants. As of now, we don’t know who will be the participants for the third season. However, Nick Uhas and Katherine Gray are most likely to return to their respective roles as host and judge. Meanwhile, the season will also bring a number of guest experts whom we are looking forward to.