Social Distance Season 2: Is It Coming? Will The Anthology Series Feature Another Lockdown? 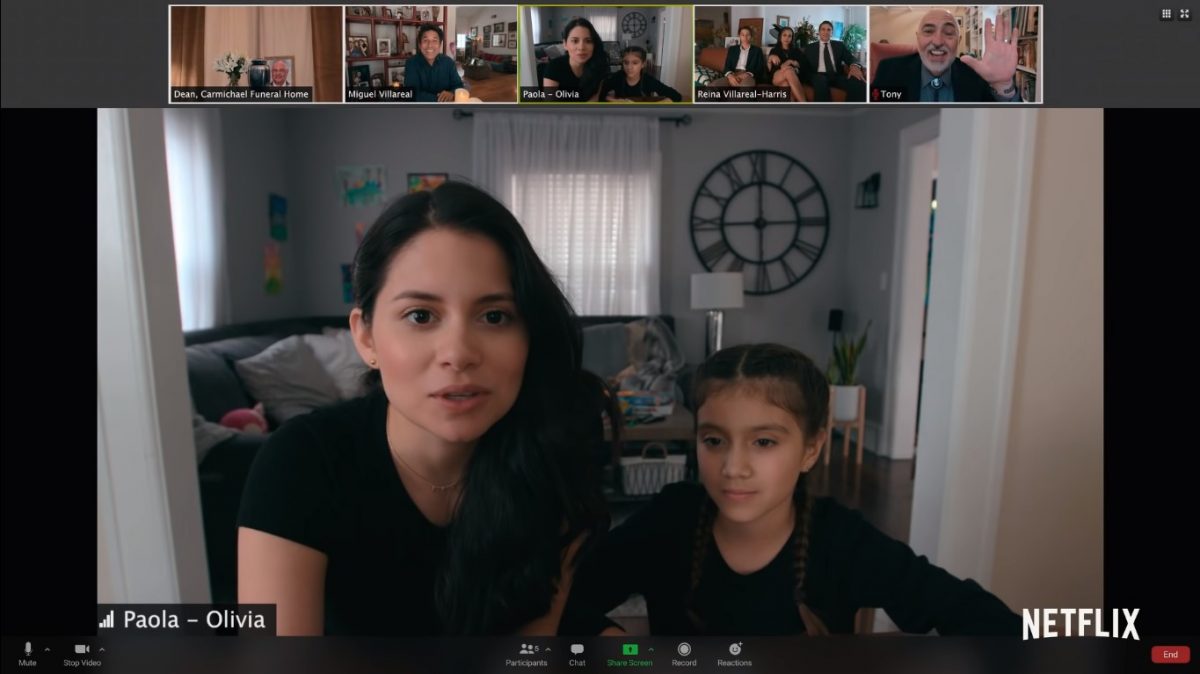 Netflix’s Covid 19 lockdown-based anthology series titled Social Distance debuted on the streaming giant in October of 2020. The series is set in the early months of the COVID-19 epidemic. And it chronicles how loved ones stay in touch and cope, although strict social-distancing laws govern their lives. After binge-watching the series back then, fans have been waiting for Social Distance Season 2. But will it happen? Let us take a look at all the details-

Will There Be Social Distance Season 2?

Netflix premiered the first season of the Covid-19 anthology series on October 15, 2020. The first season of Social Distancing dealt with the stories of people’s grief and trauma caused by the havoc that the pandemic unleashed. The first season depicted people stuck in their homes because of the harsh quarantine protocols imposed all around the world.

Meanwhile, talking about Social Distance Season 2, fans know that there is no shortage of stories about how the lockdown impacted peoples’ lives. The pandemic has had several waves till now. Thus, the comeback of Social Distance Season 2 might very well be in the cards. But there’s no confirmation about when there will be a second season. So, it looks like fans will have to wait for the official announcement from Netflix to confirm th ings further.

What To Expect From Social Distance Season 2?

The first season of ‘Social Distance’ was set around the initial months of the COVID-19 outbreak. The series portrays heartwarming and emotional stories that uplift us. It also emphasizes the resilience of the human spirit in tough times and isolation. Each episode of the first season was a standalone story that virtually chronicled people’s grief of being separated from families and loved ones under horrible circumstances. All they had was the electronic and technological modes of communication to get in touch with the people they love.

The first season of Social Distance ended with an ardent tale of a man confronting his boss for racial discrimination. The episode was inspired by the outrage and dismay all around after George Floyd’s death due to police brutality. So, if Netflix brings back the show with Social Distance Season 2, it will also likely be an anthology much like the first season. The season will bring more heartwarming and moving tales driven by the human spirit and emotions.

The cast of the first season of Netflix’s series featured many prominent names from the entertainment world. The show stars Mike Colter, Danielle Brooks, Guillermo Diaz, and Oscar Nunez. Also, there is Asante Blackk, Peter Scanavino, Lachlan Watson, Max Jenkins, and Marsha Stephanie Blake in the show. If the show is recommissioned for Social Distance Season 2, there might be a return of some of the cast members in the first season. On the other hand, there might be some new cast members in the virtual series’ second season.