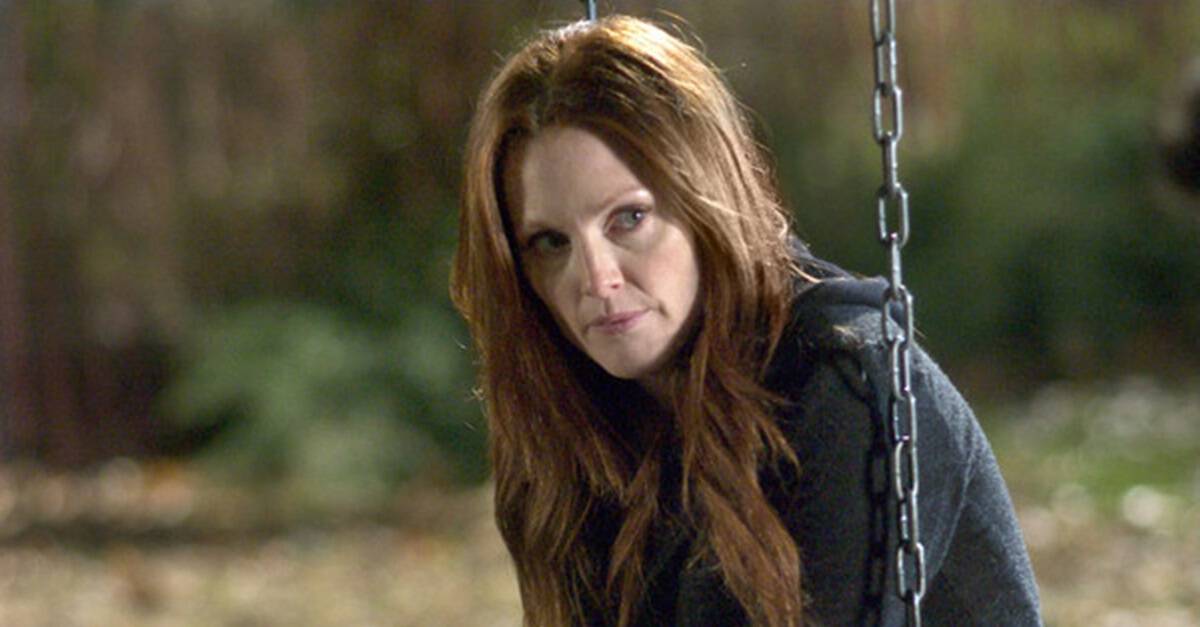 Apple+ TV’s horror drama Lisey’s Story is based on Stephen King’s famous 2006 novel of the same name. The miniseries premiered on the streaming platform in June 2021. The first installment depicted a thrilling tale filled with grief, loss, obsession, and insanity with a supernatural angle. Thus, fans have wondered if the show will return for Lisey’s Story Season 2.

The miniseries follows Lisey Landon, the widow of a renowned fiction writer Scott Landon. Lisey continued to grieve the death of her husband even after two years. While she learns to make peace with the reality, Lisey is constantly approached by parties interested in buying Scott’s unpublished manuscripts. Lisey gathers the courage to sort Scott’s belongings from his office and discovers that her husband left her a treasure hunt.

Moreover, the hunt takes her down memory lane, where she finds the memories which were suppressed by Scott’s supernatural abilities. As Lisey pursues the treasure hunt, she is tailed by a dangerous stalker who thinks she is selfishly keeping Scott’s genius work from the world. So, will Lisey return for a second season? Let’s find out!

Sadly, Apple TV has not made any decision about the show’s future yet. The show has neither been renewed nor canceled yet. Meanwhile, the miniseries has received a mixed rating of 5.8/10 and 53% on Rotten Tomatoes. Hopefully, the streaming network will make a decision about Lisey’s Story Season 2 in the upcoming months.

Although, the first installment covered the whole story of the novel. Hence, there is a possibility that the show may not return. At the same time, the storyline might still have several arcs which could be explored during the second season.

Lisey and her stalker Dooley got into a fight in the final episode. The long boy interrupted and tore Dooley apart while Lisey disposed of him in the river. The cops looked for Dooley for the murder of officer Boeckman. However, his boss shut it down after suspecting that Lisey might have killed Dooley.

Further, Lisey returned to Booya Moon to complete the bool hunt. She found a box that contained Scott’s handwritten letter “Lisey’s Story. The letter revealed that Scott’s father was mentally unstable and asked Scott to kill him. Scott also revealed in the letter that the bool hunt’s motive was to help Lisey with Amanda, teach her to handle deadly fans like Dooley, and find all of Scott’s secrets, so Lisey could finally move on. Moreover, Lisey traded the silver shovel with long boy to see Scott one last time at the pool. The duo expressed their love before Scott disappeared into the water at the end of season 1.

The show’s lead cast members, including Julianne Moore as Lisey Landon, Clive Owen as Scott, and Jennifer Jason Leigh as Darla Debusher, could reprise their roles if the series returns for the second season. Further, Dane DeHaan as Jim Dooley and Joan Allena as Amanda Debusher could also return in season 2. In addition, Ron Cephas Jones, Micheal Pitt, Omar Metwally, and Sung Kang are also expected to join the cast for Lisey’s Story Season 2.

Lisey’s Story Season 2: When Will It Return?

The show has not been renewed for the second installment yet. The first season’s production began in October 2019. However, the principal photography was delayed due to the pandemic, and it took almost a year to finish filming. The VFX team took another nine months during post-production.

Hence, if the platform renews the second installment in a few months, we can expect Apple TV+ to release Lisey’s Story Season 2 by mid-2023. So, stay tuned for more thrilling news updates about your favorite TV shows only on TechRadar247.com.