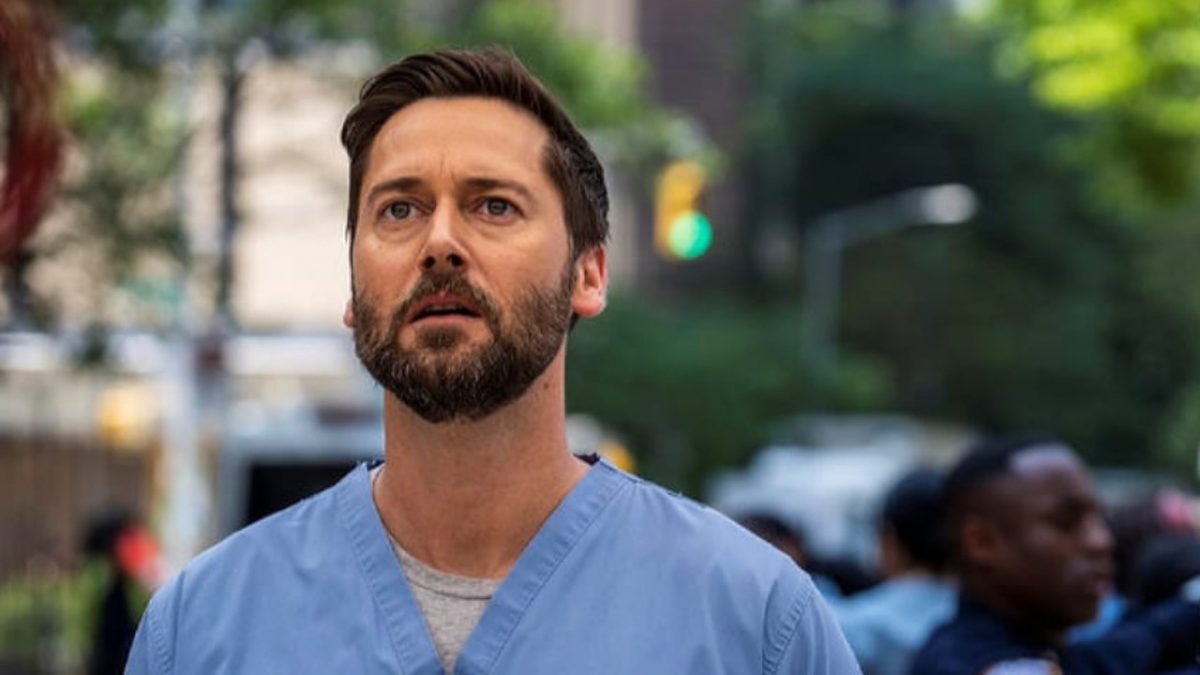 New Amsterdam Season 4 Episode 17 will deal with the aftermath of the previous episode. After spending the whole night drinking and having fun, the New Amsterdam crew will find themselves in a tough situation. There’s a chance that Max and Elizabeth won’t join the team in the morning at work. This is because Max will prepare himself to open his heart. Meanwhile, Elizabeth will reel over the mess she created last night. Keep reading to know more.

New Amsterdam Season 4 Episode 17 Preview: What Will Happen Next?

New Amsterdam Season 4 Episode 17, titled “Unfinished Business,” is written by David Foster. Well, in the last episode, Max tried to tell Helen about his true feelings for her. But he failed to open up as Helen was fast asleep and the next day she didn’t pick up his call. So, he will catch up with Helen and visit his place to see what she’s up to. However, he will be surprised to see her laying on the floor. So, he quickly calls the ambulance and takes her to the hospital. Although it remains unclear what has happened to her. But it looks like things will get darker from now on.

Over with the New Amsterdam team, they deal with the aftermath of their big night out. Elizabeth plans to meet her new date, Aaron, standing outside her apartment. It could lead to a steamy night between them. But when Elizabeth comes to her senses, she might feel guilty for her actions. While Iggy deals with his patient, Martin gets a close call regarding Iggy’s secret. Meanwhile, Blom tried to help Leyla with her visa problem. It might ease her stress, and she could also call Laura for her advice.

The previous episode, titled “All Night Long,” was directed by Nestor Carbonell and Laura Valdivia wrote it. Max and Elizabeth finally decide on a song, but Elizabeth asks him what’s happening. So he reveals he’s going to propose to Helen, who seems to return from England that night. Helen and Max share their night together, but unfortunately, Max doesn’t get time to propose to her. Meanwhile, Lauren admits that she needs to give Leyla some space. Soon Lelya reveals the problem with her visa and thinks she’s being deported.

Elsewhere, Gladys asks Casey to join them for karaoke. However, he refused but eventually accepted the offer. Later he runs into Lauren, but she picks up a fight as she wants to do everything right. But he forgives her on one condition if she wears the taco hat for the rest of the night and tomorrow. Later Casey meets an army friend Ronnie. However, he doesn’t seem alright as he drives disorderly when Casey asks if he’s drunk. This made him drive more erratically. Meanwhile, Elizabeth uses a dating app to find a match.

New Amsterdam Season 4 Episode 17, titled “Unfinished Business,” will air on April 26, 2022, on NBC at 10 pm ET/PT. The all-new episode airs every Tuesday night. You can stream New Amsterdam on NBC’s official website or NBC app. Further, you can watch the seventeenth episode on Peacock the following day. Stay tuned.