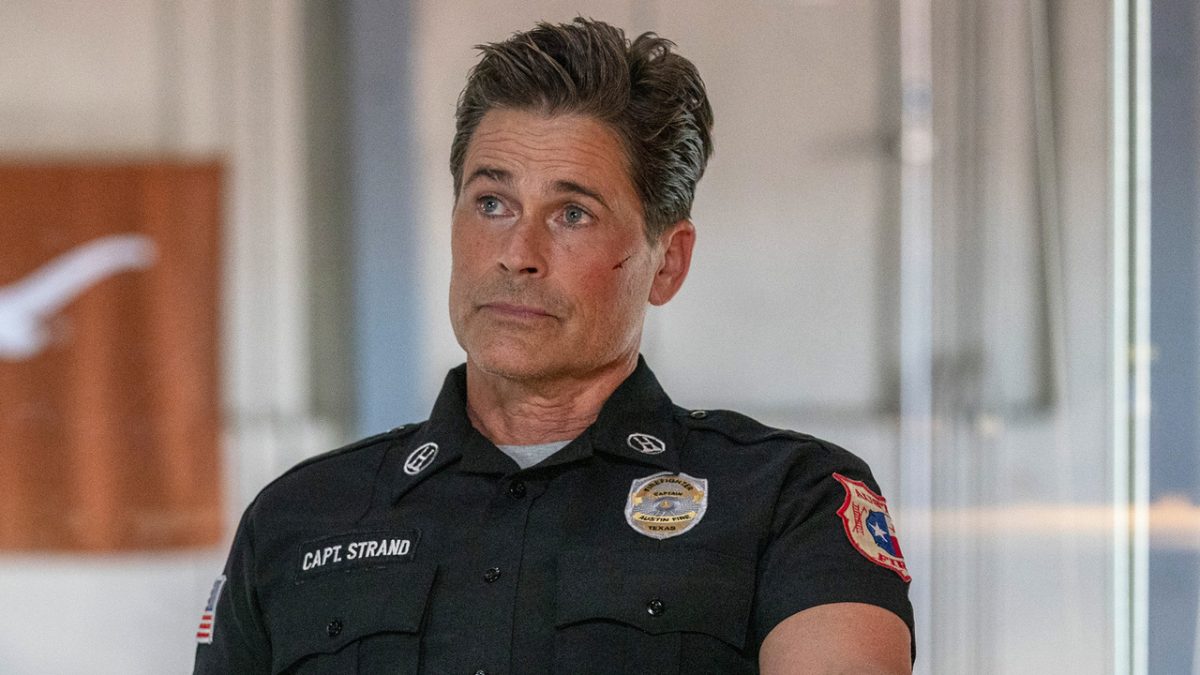 So far, Owen has been dealing with his anger issues. And finally, he has found the root cause of his problem. Now in 911: Lone Star Season 3 Episode 16, he will go on a solo mission to confront his dad. Well, his dad left him when he was 12, and now it will be quite challenging for him to face his dad. However, Owen will finally open up about his fears and traumas in the upcoming episode. So perhaps his anger issue will resolve in 911: Lone Star Season 3 Episode 16.

911: Lone Star Season 3 Episode 16, titled “Shift-Less,” is written by Brad Falchuk. After Owen is confronted about his fractured relationship with his dad, he tries to reach out to him. So in the upcoming episode, Owen will go on a small road trip to Los Angeles, California, to meet his dad. So he can pay a visit to his estranged father and confront his traumatic past. He will meet with his estranged father and brother (played by his real-life brother, Chad Lowe). Meanwhile, Robert Pine will join as Owen’s father.

Chad has directed several episodes of this show, and it will be the first time we will see him on-screen. So in the upcoming episode, Owen will find himself in a difficult situation. He will see his father in the hospital bed, fighting for his life. So Owen will manage to leave the grudges behind. He might support him in his difficult time and try to understand his father’s situation. Meanwhile, Judd takes Wyatt to the Ryder family ranch so he can have a pep talk with him.

The previous episode, titled “Down To Clown,” saw Captain Owen Strand enlist things that built his rage. The list was quite long, as he gets pissed off quite often. So his therapist suggested they should try Eye Movement Desensitization and Reprocessing so they can find the root cause of his anger. While watching the ball on the screen, he enlisted the things he spotted- a spot on his lung, his son in a hospital bed, a tumor, and the big red nose of a clown- through his mind’s eye. So to prove he isn’t afraid of clowns, he watched The Greatest Show on Earth in 911: Lone Star Season 3 Episode 15.

He later accused his therapist before receiving a call. The situation involves a clown- a father dressed up as a clown for his son’s birthday party. But Owen looked scared and had a panic attack. He somehow managed to calm himself down. But he starts thinking when Judd states about boys loving their fathers. So Owen finally opened up in front of his therapist and stated that he’s afraid of clowns. Later he told about his father, who abandoned his family. After having a heart-to-heart talk with the therapist, Owen went home and tried to reach his father.