Derry Girls Season 3 Episode 4: Haunting Down A Good Spirit In ”The Haunting,” Know What’s Next 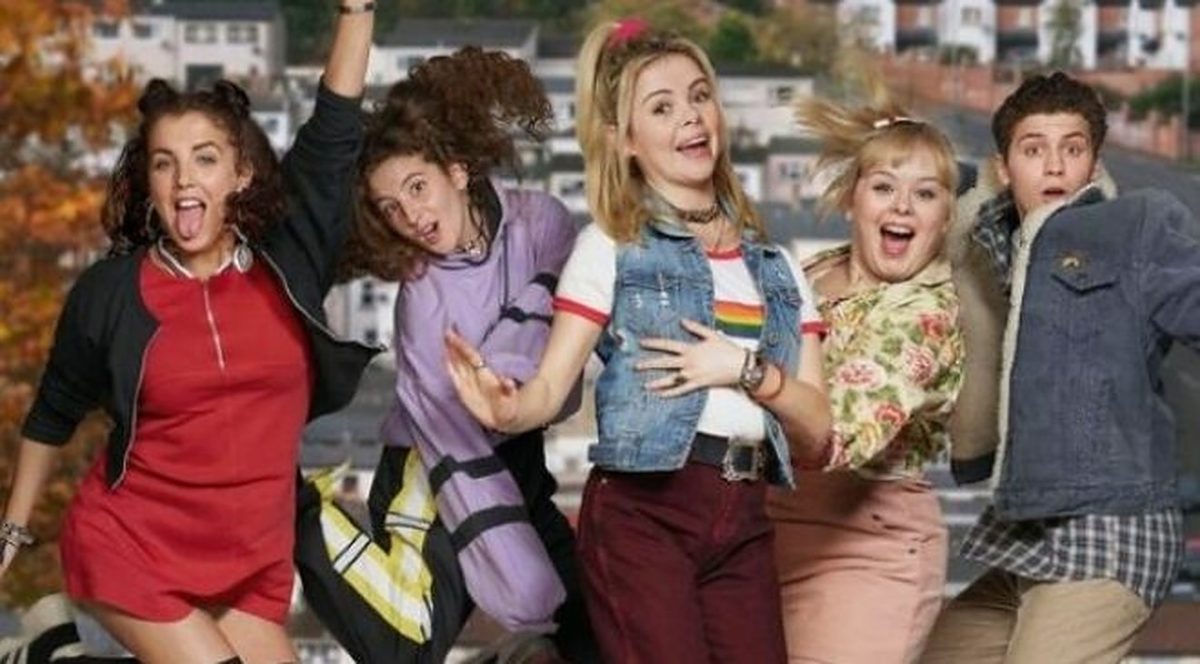 Derry Girls has recently dropped its third episode, which was a rollercoaster ride. Indeed they enjoyed the ride in the theme park, but the show has also focused on plenty of issues they dealt with. However, Dery Girls Season 3 Episode 4 will bring new challenges to the gang’s life. They finally decided to head to an adult-free place so they could have some fun. But their plan will go in vain soon. Keep reading to know more.

Derry Girls Season 3 Episode 4 Preview: What Will Happen Next?

Derry Girls Season 3 Episode 4 is titled ”The Haunting.” Lisa McGee wrote it, while Michael Lennox directed it. Finally, the girls are together and now planning new mischief. Now they will test James driving skills. He will ask to drive a van full of hooch as the gang decides to leave for Donegal. They plan to spend some time without adults and are currently hoping that their plan will work. Meanwhile, the Quinns pay a visit to local psychic Carlos Santini. They hope that Carlos will help them in contacting their much-loved family spirit.

In the previous episode, titled “Stranger On A Train,” a train journey to a theme park becomes challenging after it stalls in the middle. Soon Orla, Erin, Michelle, and James learn that his bag got switched with another passenger. Now they had to find out the person. But the bag consisted of suspicious equipment. Now, the gang had to figure out how to switch the bag back in Derry Girls Season 3 Episode 3.

Meanwhile, a woman approached Sarah and Mary, who apparently knew them, but they had no clue who’s this woman. However, they tried to deal with the situation with vague conversation. But soon, when they realized that they were about to get caught, they decided to flee from the situation. Apart from this, Clare was left out at the train station, and the situation turned drastic when Sister Michael appeared as she waited for the next train. However, it became more awkward after she heard the conversation of a woman in the ticket office.

Derry Girls Season 3 Episode 4, titled “The Haunting,” will air on Tuesday, May 3, 2022, at 9.15 pm BST on Channel 4. The all-new episodes air every Tuesday night. Meanwhile, the show is available on Netflix in the United States, Canada, and Australia. However, you have to wait till the show finishes broadcasting. Stay tuned. TechRadar247 will keep you updated.