Love 101 Season 3: Renewed Or Canceled? Will The Characters Embark On New Journies 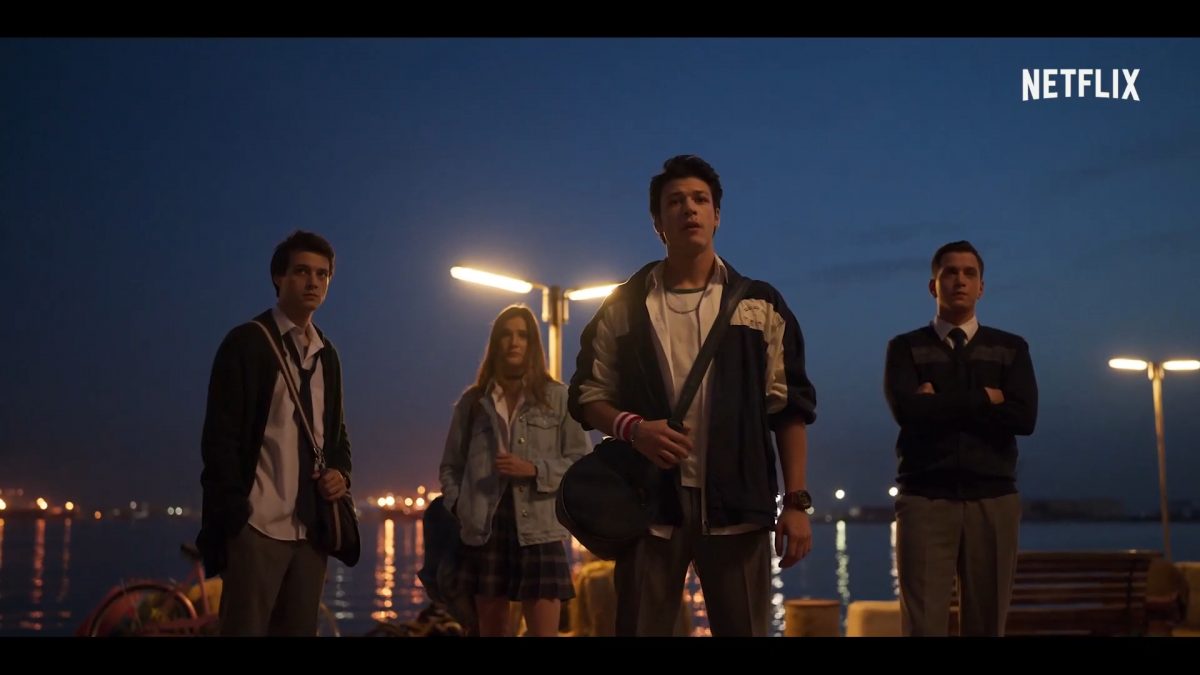 The second season of Netflix’s Turkish teen drama series premiered on the streaming platform in September 2020. In the season, we saw the gang trying to execute their plan for their teacher. Ever since the season dropped, many fans have been waiting for Love 101 Season 3. But is it really coming? Let’s find out!

Love 101 takes place in Istanbul in the year 1998. Isik tells the narrative as she arrives at her old house and recalls her former days with friends. The four friends are Eda, Sinan, Kerem, and Osman, who are facing the threat of suspension from school due to their poor behavior.

The second season of Love 101 premiered on Netflix on September 30, 2021. Meanwhile, talking about the potential return of the series with Love 101 Season 3, we have some disappointing news. It is confirmed that the show has been canceled ahead of the third season.

The news of the cancelation came in September 2021 from the official page of the show on Instagram. The post confirmed that the tenth episode of the second season was the last ever episode in the series. Therefore, the official word is the series stands canceled and will not return for Love 101 Season 3.

The second season of the show provided viewers with a detailed look at the outcome of the group’s ambitious scheme for their teacher Burcu. While they struggle with their identities and friendship, As dictatorial Necdet is overthrown, unrest and anarchy follow. Meanwhile,  Eda and Kerem try to reconcile their opposing personal preferences. While emotions ignite among Osman and Elif, Kemal leads distressed Sinan, who his family deserted. Personal obligations and life passions are tested and figured out. Finally, Burcu and Kemal remain in charge of the institution and its students.

The second season’s ending makes it unlikely for the series to continue. However, if the show returns with Love 101 Season 3, it will likely continue the story of the group of friends after the events of the second season. In the next season, we might see Eda, Sinan, Kerem, and Osman embarking on new journies in their lives. Whatever happens, we can expect so many emotions and drama from a potential third season.

The cast of the drama series features, Mert Yazıcıoğlu in the role of Sinan, Kubilay Aka as Kerem, Alina Boz playing Eda, and Selahattin Paşalı as Osman. The show also stars İpek Filiz Yazıcı as Işık, Pınar Deniz as Burcu, Kaan Urgancıoğlu as Kemal, and Ece Yüksel as Elif. Furthermore, in the cast we have, Müfit Kayacan as Necdet, Fatih Al enacting Yıldıray, Bade İşçil as adult Işık, and Tuba Ünsal as adult Eda.

The cast also includes Mert Fırat as adult Kerem, Fatih Artman as adult Osman, Uraz Kaygılaroğlu as adult Sinan, and Ali Il as Tuncay. Merve Akkaya appears as Billur. If the series returns with Love 101 Season 3, most of the main cast members are likely to be back to reprise their roles. On the flip side, there might also be some new addition to the cast of the third season.

Also, read Move To Heaven Season 2: Will Netflix Return With Another Season? Know What’s Next