Did Fox Just Cancel Pivoting Season 2? Know The Reason Behind Such Big Decision 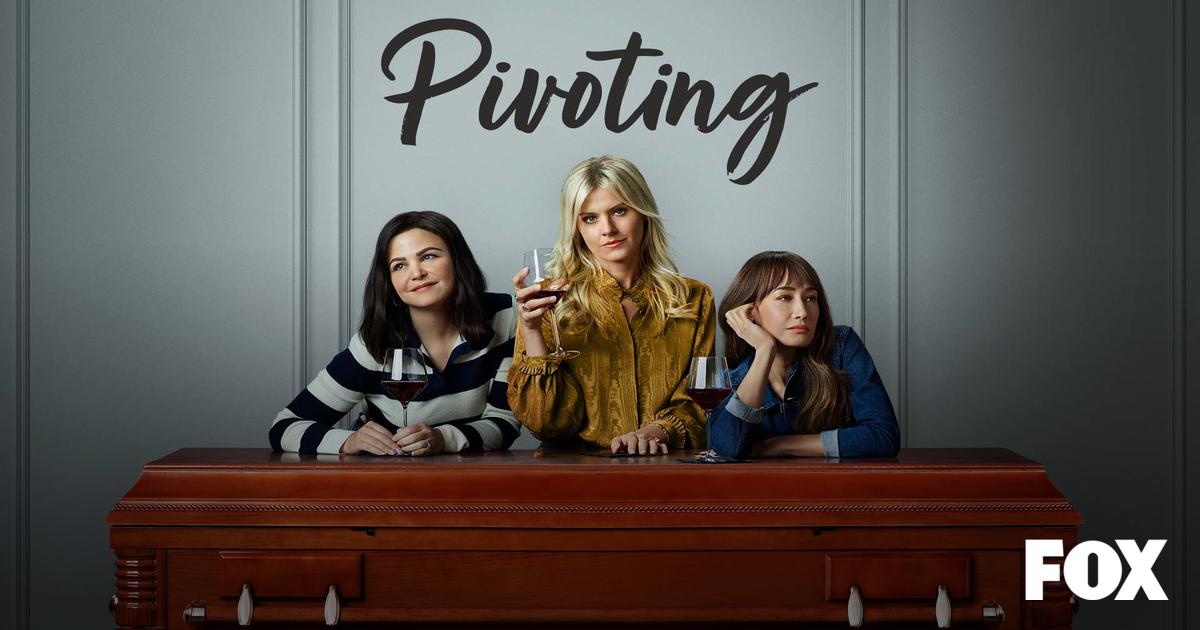 It has been about two months since the premiere of the season finale of Fox’s comedy series Pivoting. Generally, this is around the time when shows get renewed. However, despite good reviews, the show has been canceled ahead of Pivoting Season 2.

The first season of the comedy drama series premiered on Fox on January 9, 2022, and the season ended with the finale dropping on March 10, 2022. Since then, fans have been waiting for Fox to renew the series for Pivoting Season 2. However, the network dropped a bomb on May 13, 2022, and announced the show had been canceled before its second season. The unexpected decision follows months of discussions between the network and Warner Bros. Television.

According to some accounts, Fox was a big fan of Pivoting and granted it a conditional renewal if it moved from Los Angeles to Vancouver. The stars, however, were unable to relocate their families. Thus it was a no-go. According to reports, the network made a second attempt to extend the series by requesting a significant decrease in the licensing cost. It was also a failure since the studio was unable to complete it.

What Can Pivoting Season 2 Be About?

At the end of the first season of Pivoting, viewers saw Amy, Sarah, and Jodie meet each other and decide to take a break from their quests for a changed life as the days called for a celebration because of Coleen’s birthday. So, they decided to bring her ashes in a box. The girls got wasted, and as is customary, they lost track of someone in the box, Coleen.

If the series returns with Pivoting Season 2, it will pick up the story after the events of season one. The second season will show us the effects of the decisions taken by Amy, Jodie, and Sarah. Given how Amy and Henry’s relationship has progressed and the affection that exists between them, the following season might be pivotal for them.

In addition, Pivoting Season 2 will also focus on Sarah trying new things in life while also co-parenting with Brian. Meanwhile, we will also see what next Jodie and Max as the former has a huge crush on the latter. The prospective second season will determine whether or not the trio’s attempts to change their lives were really effective.

Why Amy Is The Funniest Character On The Show?

Amy, who makes viewers giggle when she announces she’ll be a parent in the afternoons from now on, has to be the funniest Pivoting character. Amy adores her children, but she is terrified of making a mistake. So, after her morning program, she frequently hangs out around town before going home at night.

She is now adamant about being present for her children. Fans realize that she wants to be a good mom without sacrificing her sense of self or having fun. Amy is distinct and special, whether she is ranting at another mom or laughing around with her husband.