Home Entertainment 365 Days 3: What’s Next For Massimo After Anna’s Death? When Is It Coming On Netflix?
Entertainment Movies News

365 Days 3: What’s Next For Massimo After Anna’s Death? When Is It Coming On Netflix? 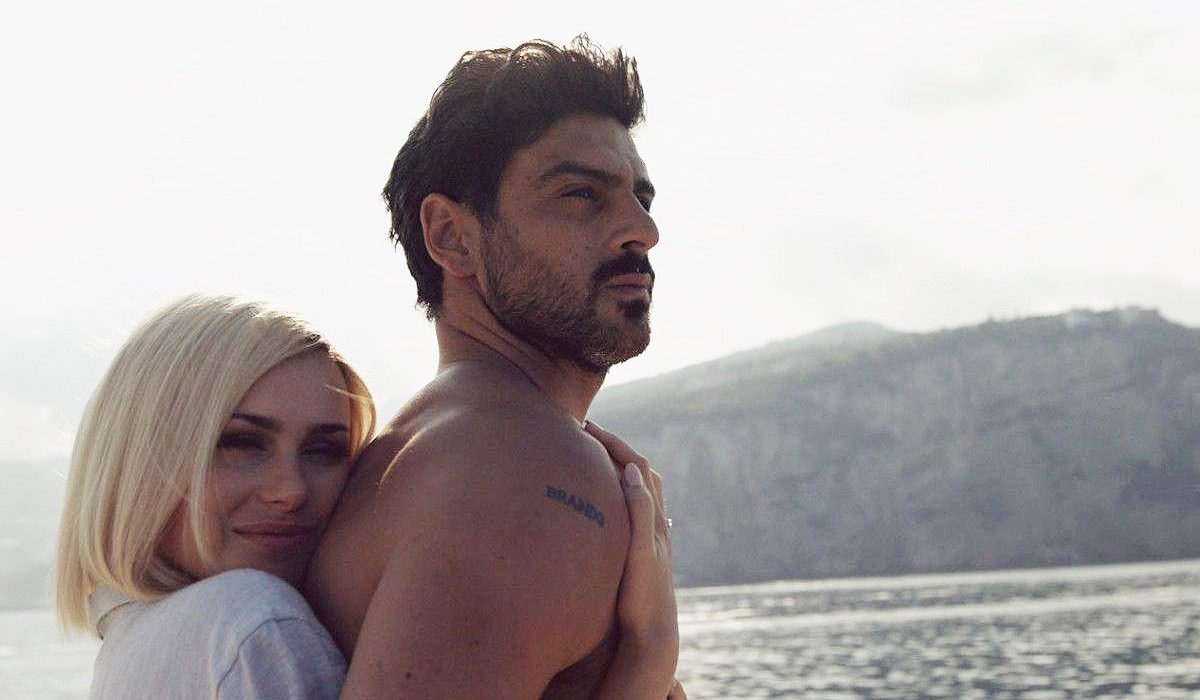 Despite a horrendous Rotten Tomatoes rating of 0%, the sensual thriller 365 Days and its sequel, 365 Days: This Day, are hugely popular on Netflix. Ever since the second film released on Netflix, fans have been wondering about 365 Days 3. But will it ever happen after such reviews and ratings? Let us find that out here-

The sequel of Netflix’s erotic thriller 365 Days, titled 365 Days: This Day, premiered on Netflix on April 27, 2022. And unfortunately, it has not been received well by the critics and the audience. Meanwhile, talking about the third part of the movie, we know that Netflix has already confirmed that there will be a 365 Days 3. The credit for the third film goes to the immense popularity and high viewership the first two parts have garnered on Netflix. Although, as of now, there is no information available about the production or the release date of the film. But we do know that it will premiere sometime in 202 3.

What’s Next For Masimo After Anna’s Death?

The finale of ‘365 Days This Day’ put the characters in a state of shock. Adriano, Massimo’s mysterious, similar twin brother, hardly got time to leave an impact before being shot and murdered in the sequel’s finale. In the meantime, his sweetheart, Massimo’s ex-girlfriend Anna, may have been shot in the same firefight. Laura’s narrative, however, did not finish with her being shot.

Instead, the narrative from the third novel, in which she heals and goes away with Nacho, is set up by this big twist of the first 365 Days sequel. In the next movie, Massimo kidnaps her once more in an attempt to rekindle their romance. Massimo murdered her dog in the story, which is reminiscent of a scene from Wuthering Heights. However, likely, Netflix will carefully cut that particular event from its version.

Laura is expected to heal from her injuries in ‘365 Days 3’ and may begin to reconsider her life. Nacho may reemerge, convincing Laura that a relationship can be passionate without violence and control. Massimo has the option of launching a vengeance against those accountable for the tragedy.

Who Will Star In The Movie?

Other cast members in the series are Grażyna Szapołowska as Klara Biel, Tomasz Stockinger as Tomasz Biel. Some characters did not see the end of the first and the second film. However, we expect most of the main cast members to appear in 365 Days 3 when the movie is released. On the other hand, we can also expect some new characters coming on to the scene.