Clarkson’s Farm Season 2: When Is The Second Season Coming? Will Fans See “The Beer Bus”? 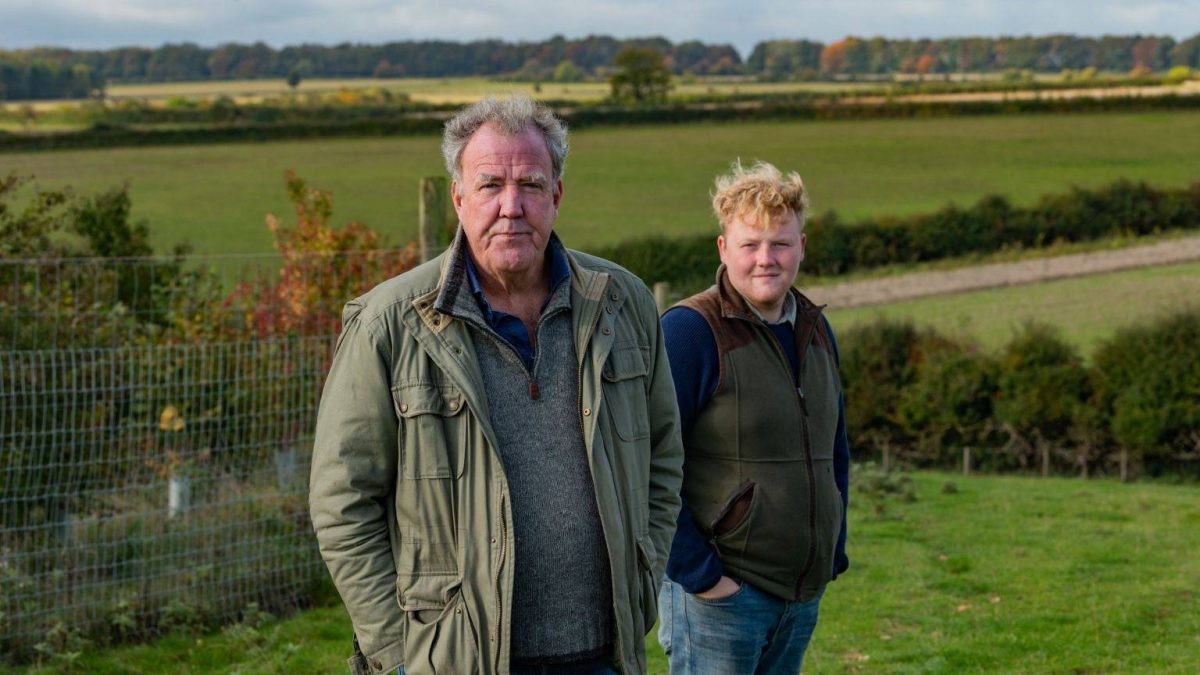 Without a doubt, Jeremy Clarkson, Richard Hammond, and James May are popular names in British television. The trio has previously worked on multiple projects. But the British reality series about Jeremy Clarkson’s Farm. The first season the became one of the highest-rated reality shows. Now, fans are waiting for Clarkson’s Farm Season 2, which has been confirmed by Amazon Prime.

The first season of the reality docuseries Clarkson’s Farm premiered on Amazon Prime Video on June 11, 2021. Now, talking about the prospect of Clarkson’s Farm Season 2, fans will be glad to know that Amazon Prime has renewed the show for a second season, thanks to the wonderful reviews the first season garnered. However, there is no confirmation yet about the release date of the second season, apart from the fact that it will release in late 2022.

Clarkson’s TV shows are famed for their bizarre creations, with the presenter’s shows spawning anything from amphibious automobiles to hover vans. Clarkson’s Farm has yet to showcase an original Jeremy Clarkson creation, but that may change in the second season.

Diddly Squat farm now houses a “beer bus,” according to Yorkshire Live. This unusual vehicle distributes a variety of alcoholic beverages, such as wine, ciders, and spirits. In the second season, viewers could see Clarkson demonstrate his outstanding engineering abilities by building this vehicle attraction. Thus, fans are hoping to see The Beer Bus in Clarkson’s Farm Season 2.

Kaleb’s agricultural methods are generally considerably stricter as the straight guy to Jeremy Clarkson’s more brash nature. While Clarkson prefers to use his own ways for duties like planting seeds and watering the field, Kaleb strictly adheres to the rules.

Following Kaleb’s efforts at a wheelie, a post on Instagram suggests a more risky approach from the farmhand in the second season. In the video, Clarkson can be heard accusing Kaleb of his tractor’s crash. This might indicate that spectators will be treated to a particularly amusing scenario, such as the tractor-tipping scene from Cars. accountable for one of the film’s most egregious continuity mistakes.

Clarkson’s Farm is as much about the animals as it is about the humans. And the show’s second season will feature some new farmyard creatures residing at the Diddily Squat Farm. Clarkson has purchased a herd of pigs for the upcoming series of episodes, which must have sounded like a no-brainer at the time. Given that this species gave us one of the finest original characters from The Simpsons Movie.

Gloucester Live confirmed the news, as well as the fact that the host has named his pigs after two great Stephens, Stephen Fry, and Stephen Hawking. Clarkson’s Farm begins with Clarkson struggling as his sheep are butchered for meat in the first season. As the presenter struggles with his animals being killed for pork, viewers can expect an equally painful trip.