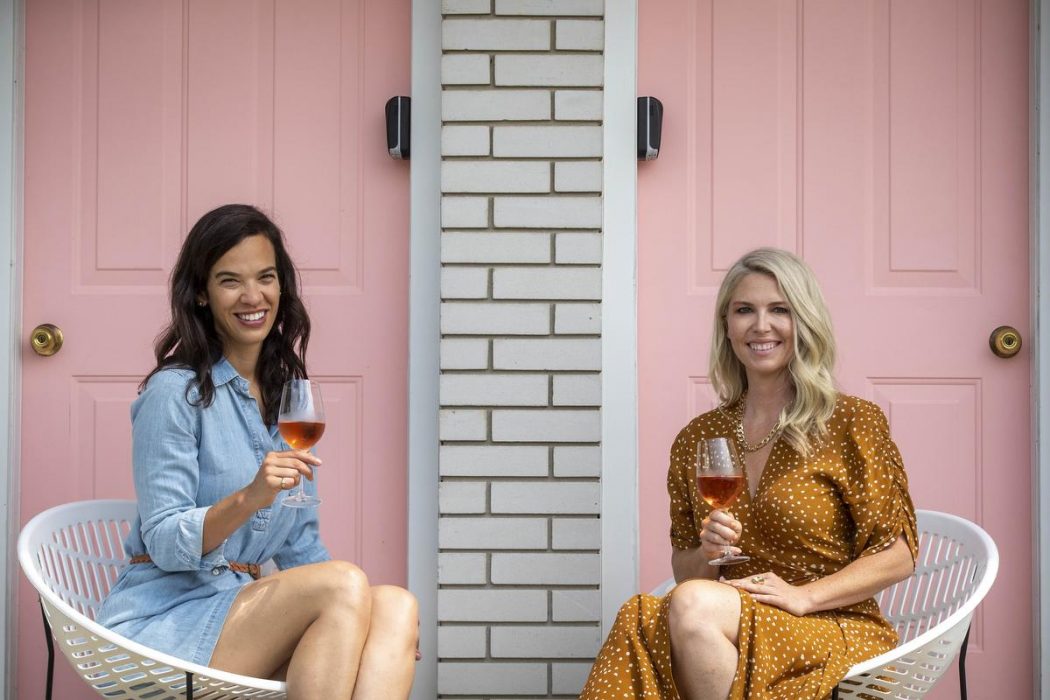 Reality Tv is continuously expanding these days, with new subgenres gaining popularity each day. Netflix’s Motel makeover is an example of a home renovation show that has been quite popular for its first season. The series follows two friends with a knack for designing and renovation. Together they buy a motel and renovate it. Ever since the first season dropped, fans have been curious about Motel Makeover Season 2. But will the show return for another season? What are the chances? Find out here-

Will There Be Motel Makeover Season 2?

The entire first series of the reality series premiered on Netflix on August 25, 2021. Now, talking about Motel Makeover Season 2, Netflix has not officially confirmed the second season despite favorable reviews for the first season. It is unusual for the streaming service, as Netflix generally announces renewal a few months after the premiere of a show. In this case, it has been over ten months, but nothing has been announced yet.

However, the genre of home restoration has suddenly been on the rise after the Covid19 pandemic. Therefore, even though very slim, we still have a chance that Netflix will greenlight Motel Makeover Season 2. But this is just our speculation. We will have to wait for the confirmation for concrete information.

What To Expect From Motel Makeover Season 2?

The first season of Netflix’s reality series Motel Makeover revolved around two friends turned business partners, April Brown and Sarah Sklash. The duo quit their 9 to 5 jobs to follow their passion for interior designing and home renovations. April and Sarah are the owners of the Motel. Together they renovated the Motel located at Sauble Beach, Ontario, from a shattered mess to a fabulous establishment.

In the first season, we saw April and Sarah working together in transforming and renovating the Motel. The show is called the Motel Makeover because of this. Sarah and Brown will face several difficulties since they must operate under a budget and during the coronavirus pandemic, as the season was shot in 2020 during the outbreak. The event will undoubtedly appeal to design enthusiasts.

When the show returns with Motel Makeover Season 2, we expect it to follow the same pattern as the first season of the series. We might see a different motel or some other venue in the second season. But one thing that should not and will not change is the fabulous transformation and renovations by April and Sarah.

Who Will feature In The Next Season?

The cast of ‘Netflix’s Motel Makeover’ features April Brown. She is a motelier who is also co-founder and co-owner of the June Motel. April is a travel enthusiast who often posts bites from travel experiences on her social media handles. Before starting the Motel with her friend, April used to work in a PR firm, which worked with brands like American Express and Nike.

Along with April, the first season also featured Sarah Sklash. Sklash not only co-owns June Motel, but he also co-hosts the show. Before getting into the restoration company, she worked as a project manager and business analyst. If the series is recommissioned for Motel makeover Season 2, we can expect the returns of both the ladies from the first season.

Also Read When Is Selling Sunset Season 6 Coming? Is Christine Quinn Fired? Who Will Return For Next Run?