Home Entertainment The Purge Season 3: Will The Show Return On USA Network? What Are The Chances?
Entertainment News TV Shows

The Purge Season 3: Will The Show Return On USA Network? What Are The Chances? 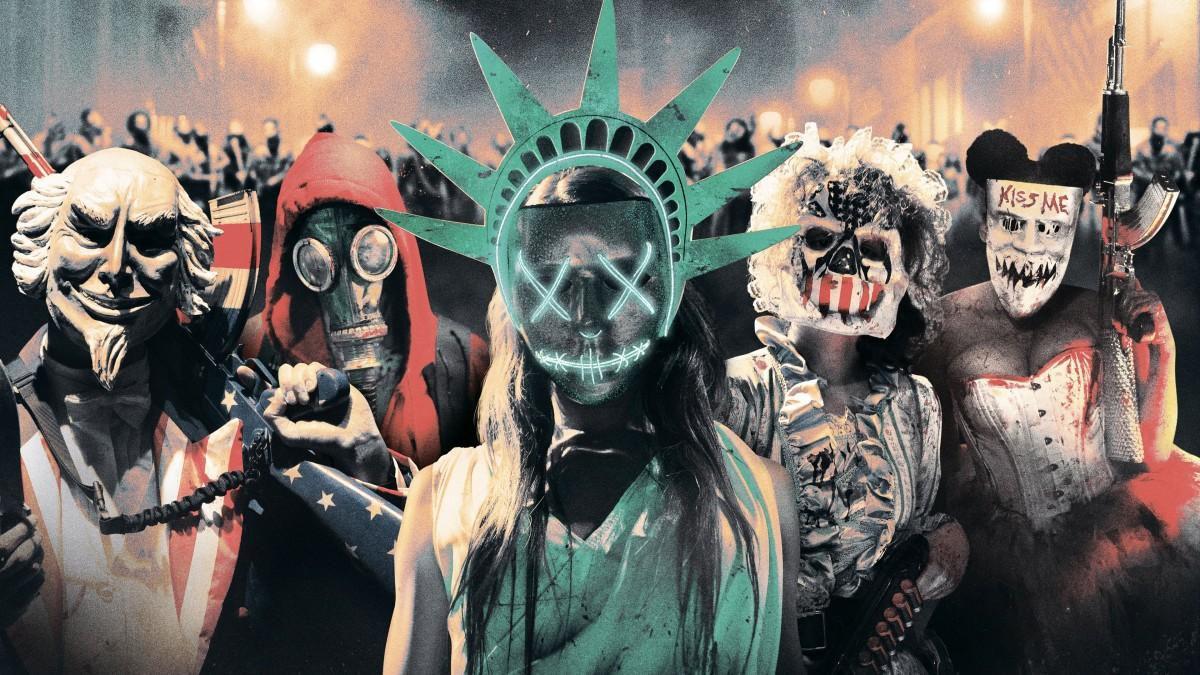 The Purge franchise is one of the unique stories brought to screen. The franchise has a huge fanbase with five movies and two TV seasons. However, ever since the second season of the series premiered in 2019, fans have been waiting for the show’s return with The Purge Season 3. But will the series ever return? Let us find that out below-

The second season of The Purge series premiered on USA Network on October 15, 2019, and the season came to an end on December 17, 2019. And sadly, we have some unwanted news for the fans, as the USA network officially canceled the show in May 2020. But if you are looking for a glimmer of hope, then there is something for the fans.

Meanwhile, talking about the third season, the creator, James DeMonaco, revealed his plans for the third season. He said, “No, between you and I, I wish the TV show went on. I had an idea for Season 3 that I was very excited by. He also added,” I oversaw the show. I wasn’t showrunning. But we had great showrunners both years. And I was working very closely with them. So, we had more places that we wanted to explore.”

What Can The Purge Season 3 Be About?

The second season of the Purge series picked up after the events of the first season. The season followed several characters in the aftermath of the Purge night and getting ready for the next Purge. During the season, Marcus and his friends teamed up and tried to provide medical assistance to Mic helle. Meanwhile, Marcus throws out Ben so that the purge night can consume him as he has a lot of blood on his hands.

Towards the end of the season, viewers learned that Ben managed to survive. And he was looking forward to the next purge night with brutal violence and mindless slaughter. Meanwhile, NFFA agents killed Esme and Ryan. Marcus’ son Darren and Esme’s partner Vivian acquired a chunk sum of heist money granted by Ryan’s pals. The Purge world was now controlled by two different groups of people. The first is Ben and his allies, who want the purge night to continue and the violence to continue. And the other group wants to reveal the real truth behind Purge Night.

If the series returns with The Purge Season 3, fans will see the stage set for an organized and equipped revolt to take down the New Founding Fathers Of America. The third season may finally give us the conclusion that The Purge franchise deserves.

Meanwhile, the cast of the show also includes Max Martini as Ryan Grant, Derek Luke as Marcus Moore, Paola Núñez as Esme Carmona, and Joel Allen appears as Ben Gardner. The cast also features Max Martini and Paola Núñez; both of their characters died in the second season. If the series returns with The Purge Season 3, we can see most of the surviving cast members reprise their roles. On the other hand, we might also see some new additions to the cast.