The Rookie Season 5: Renewed By ABC! Intriguing Cases Coming Up, Know What’s Next 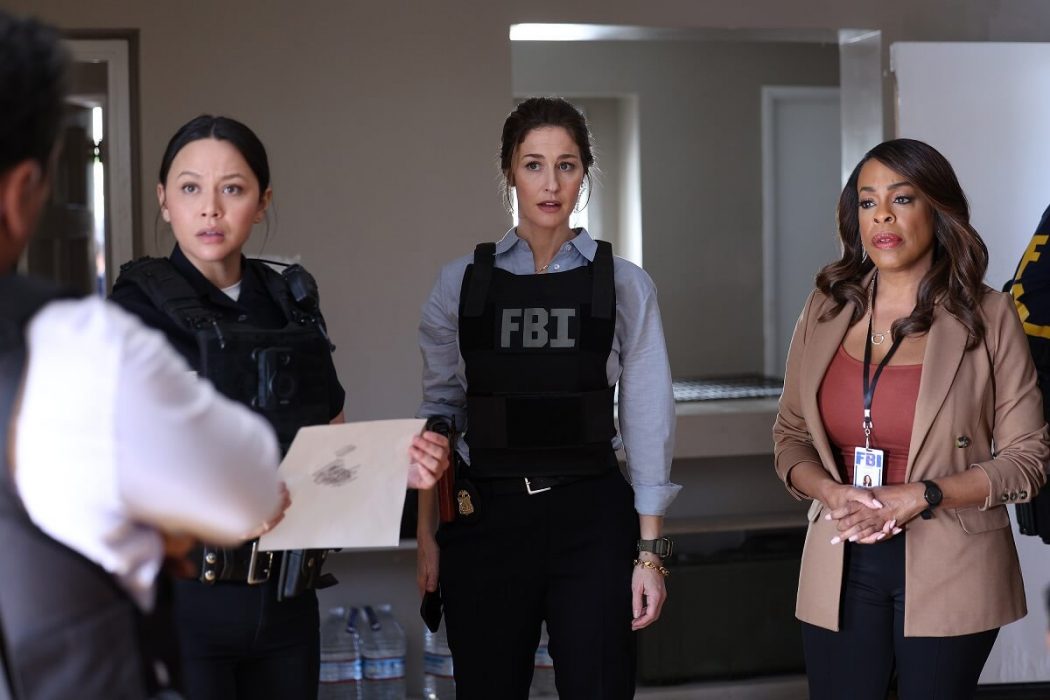 The Rookie has been making heads turn with its fourth season for quite a while now. But ever since season four has concluded with Lucy and Bradford’s undercover investigation, fans can’t wait for the return of the show with The Rookie Season 5. And find out what it has in store for us.

ABC’s The Rookie is a police procedural drama series that debuted on the network in 2018. The drama series created by Alexi Hawley revolves around John Nolan, a forty-something divorced man who decided to get in law enforcement after he helped police in a robbery.

The Rookie Season 5: Is It Renewed?

This news = ⭐️⭐️⭐️⭐️⭐️#TheRookie is officially returning for season 5️⃣ on ABC! pic.twitter.com/duRJ8XAZ39

Given the average viewership of the fourth season is about 10 million, everyone saw the renewal coming. Although there is no information about the production or the release date of The Rookie Season 5, according to reports, the next season will premiere around mid-2023.

The Rookie Season 5: What’s Next?

In the fourth season of the show, viewers saw John finding his base within the LAPD. Towards the end of the season, after becoming a trainer officer, John went to a remote border town to instruct a young officer. This was John’s first training assignment in his new post. On the other hand, Officer Lucy Chen and Sergeant Tim Bradford were probing a drug trafficking case undercover.

The Rookie Season 5 will give us a better look at Lucy and Tim’s investigation. It will take thrilling and exciting turns for what the series is famous for. On the other hand, John’s first assignment as a training officer will be very important for his personal and professional growth and his belief in his abilities. At the same time, viewers can also expect the fifth season to bring some intriguing cases for us.

Bailey Nolan is not only Bailey’s best romantic interest, but she’s also just what fans of The Rookie season 4 wanted. Her plots are frequently independent of Nolan’s. She blends in perfectly with the story. Bailey isn’t limited to the main character’s love interest; she’s only in a relationship with him. Her work and background in the army reserve give her a natural and realistic presence in the program.

First responders frequently collaborate, and Nolan and Bailey may engage both on and off duty. Nolan’s connection with Bailey looks to be the most promising of his partnerships. It’s hard to envision them parting up because she’s been his most consistent love interest during all four seasons. The pair has their share of problems, but they are always there for each other at the end of the day. When Bailey’s husband attempts to blame her, Nolan sticks by her, and Bailey encourages Nolan in whatever he decides to do next.