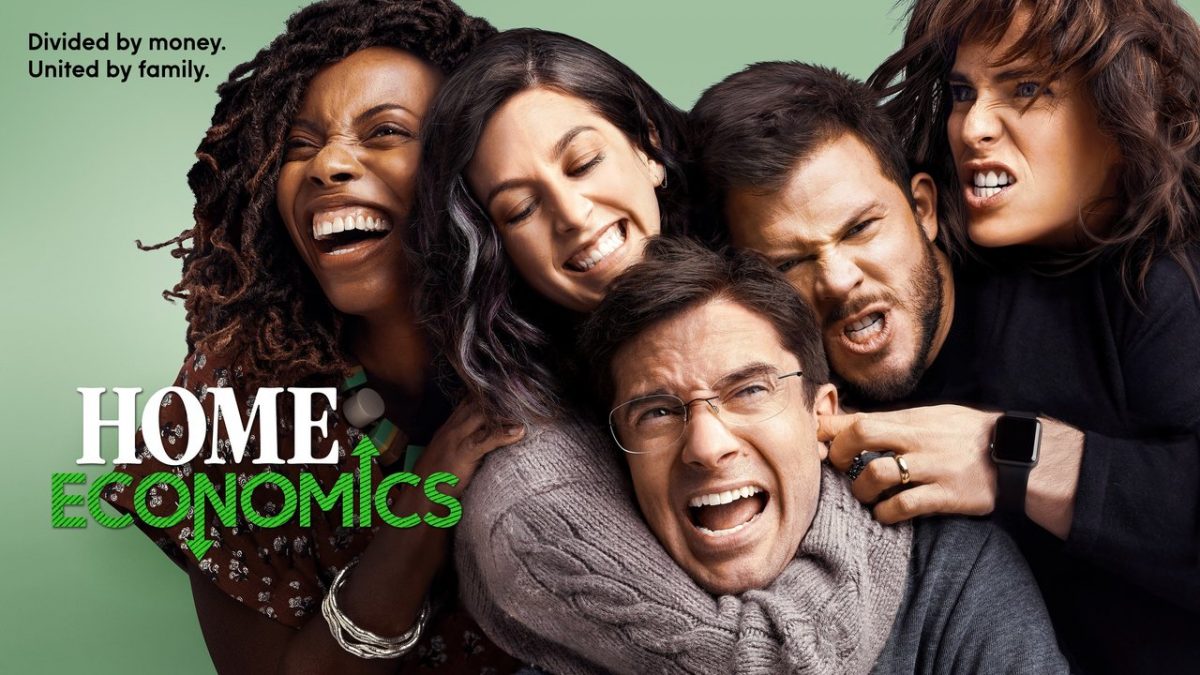 The sophomore installment of ABC’s Home Economics completed its run just last week. However, the network, without any ado, has renewed the series created by Michael Colton and John Aboud for Home Economics Season 3. So, if you are also excited about the third season of the sitcom to find out what’s next in the lives of Tom, Sarah, and Connor, Here’s everything we know about the next season.

The second season of the show aired on the ABC network from September 22, 2021, to May 18, 2022. Meanwhile, talking about the third season, we have some good news for the fans. ABC has officially renewed the series for the third season. Even though the ratings and the viewership of the show have been declining, the network has decided to give the show another go. At this point, there is no information about the release date of Home Economics Season 3. But we expect it to release in the latter half of 2022.

In the second season of the show, Sarah, Tom, and Connor are involved in each other’s lives. They helped each other when any one of them was in a problem. Meanwhile, Connor started seeing two women, but each of them had some sort of history with either Tom or Sarah. Tom strives to complete his book during the season. As a result, he becomes a nervous mess when the possible new publisher chooses to attend his family brunch.

At the end of the second season, Connor disclosed his goal to journey to space while Tom attempted to reason with him. Marina was trying to create a writing space out of the attic, a writing space for Tom to focus better. But she got stuck.

When the show returns with Home Economics Season 3, Connor’s dating life will likely be the main focus of the season. Meanwhile, we will also see how much weight his space travel plans hold. Tom’s book may finally be published, which would help him better his financial circumstances. Overall, we can expect to see the three siblings face a fresh set of challenges that they will seek to overcome.

Why Do Fans Love Denise So Much?

Denise is, without a doubt, the most lovable character on the program. She is a part of the family via marriage as Marina. Thus she is distanced from the majority of the drama. She is the most level-headed of the siblings, always there to rein Sarah in when she goes too far or to caution her not to do or say something that would result in the siblings arguing again.

Denise appears to be more composed and in control. This might be because she is a teacher, which allows her to deal with her wife with tolerance. And there’s her incessant arguing with her brothers. She’s the kind of lady that fans would want to sit in a café with, enjoy a cup of coffee, and swap family tales with.