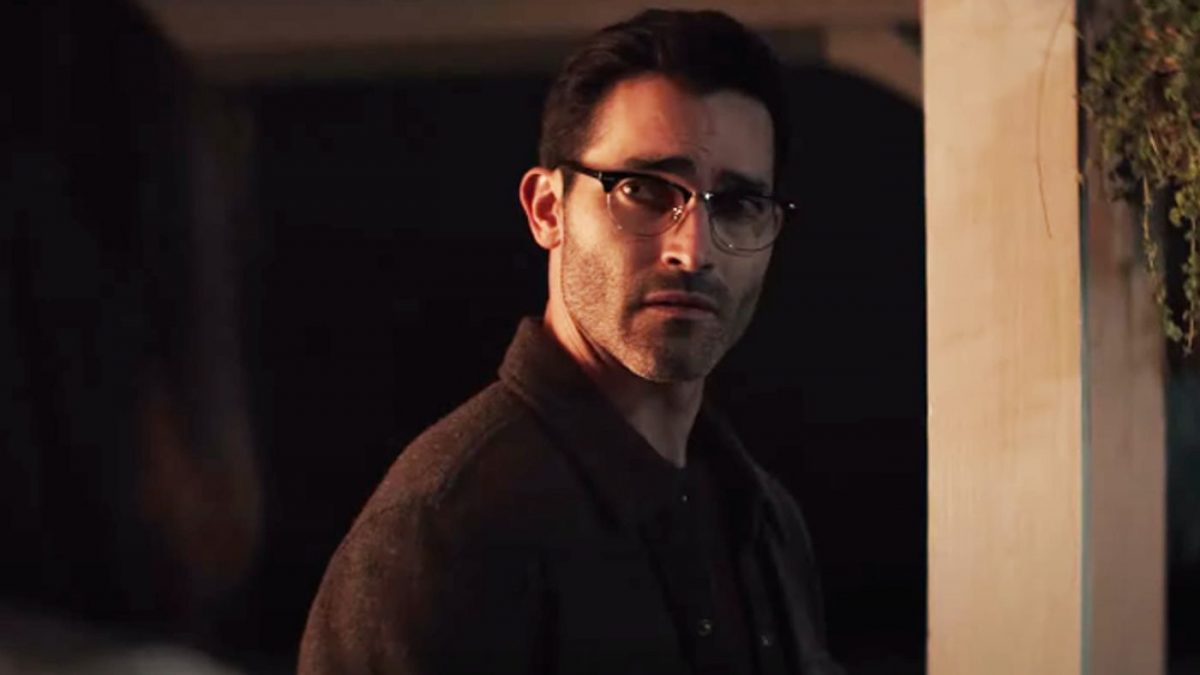 It seems like Superman will face some trouble while saving everyone’s life in Superman & Lois Season 2 Episode 12. Things will be problematic after Lana learns about Superman’s identity. It will leave her in a challenging situation. She has to deal with the truth. Meanwhile, Jonathan will have difficulty coping with the secret he just heard. Further, it seems like Superman will fail to save everyone. Keep reading to know more.

Superman & Lois Season 2 Episode 12 Preview: What Will Happen Next?

Jonathan and Jordan are surprised to learn Clark is Superman and will grill Lois and Clark that whether they are telling the complete story. Natalie works on a plan to get Sarah to acknowledge Jordan. Apart from this, Superman & Lois Season 2 Episode 12 will also see two Ally Allstons joining hand. Considering the comic back story, it looks like she may act like Superman & Lois’ version of Parasite. Meanwhile, Lana will deal with new challenges in the upcoming episode. After learning about Superman’s identity, she will find herself involved in the conflict.

Meanwhile, the promo suggests that Clark will return to the Bizarro World. This is because, after the death of Bizarro, the world was left unguarded and is currently at Ally’s mercy. Apart from this, it looks like Bizarro Lana, John Henry Iros, Natalie Irons, Sam Lane, and Tal-Rho will also have some part to play in Superman & Lois Season 2 Episode 12. They all will be connected to play a significant role in this mission. But Superman won’t be able to save everyone.

In the previous episode, Superman returned to stop Jon-El from joining hands with Jonathan. Clark tracked Jon-El through Jonathan’s visions. But unfortunately, Lana stopped him, unaware that she had won the election and a month had already passed away. The next day, Jon-El threatened Sarah to help him kidnap Lana. Lois learned this and decided to keep this a secret from Sarah. Jon-El came up with a plan to defeat Superman with kryptonite while using Inverse Lana.

She arrived in the mines and soon attacked Natalie and John. They were mining for X-K. However, Natalie stabbed her, and it led her to escape to the Inverse world. Jordan cut off Jon-El and flew for the first time. He ultimately knocked out Jon-El. But unfortunately, he fell to the ground. Lana managed to remove kryptonite in time and helped Superman flee from there and rescue Jordan. Jon-El was in DOD custody. Superman later took Lana to her home and told her that Jon-El wasn’t Jonathan and also revealed his true identity.

Finally, Superman & Lois will return to the screen after a long break. The show suffered from COVI-related delays. But somehow managed to restart production on time and will finally air on the small screen. Superman & Lois Season 2 Episode 12, titled “Lies That Bind,” will air on May 31, 2022, at 8 pm EST/5 pm PST. Stay tuned. TechRadar247 will keep you updated.