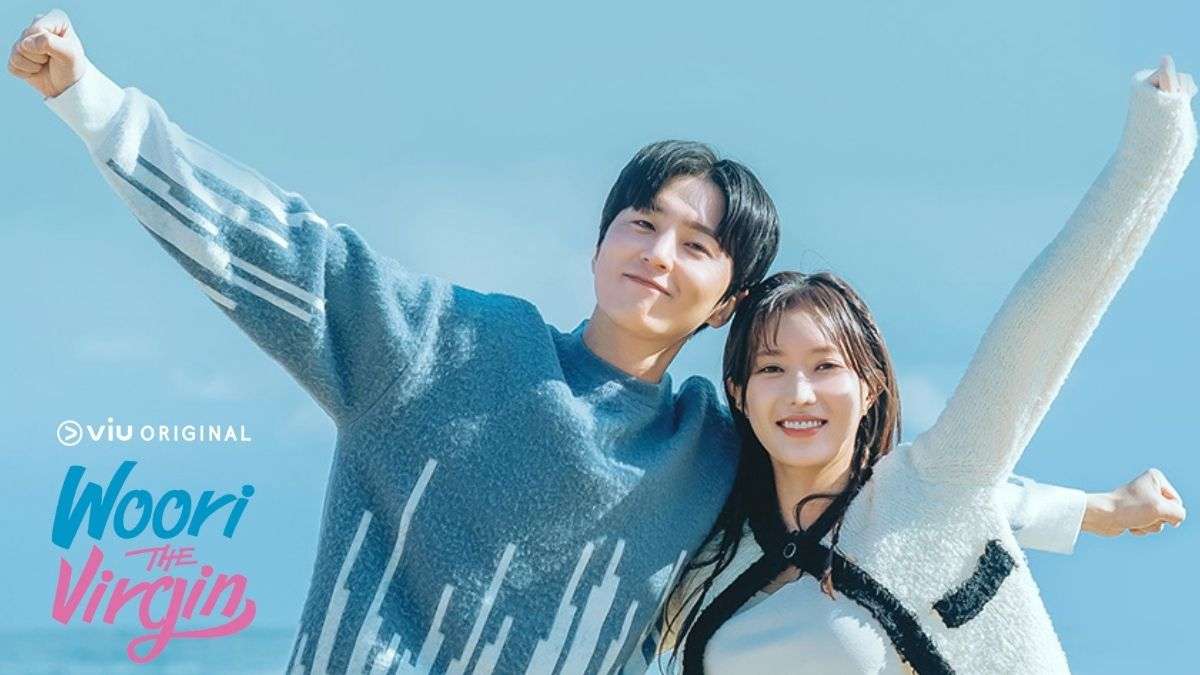 Things will be quite painful for Woori in Woori The Virgin Ep 8. She will deal with heartbreak and pain. But in Raphael’s case, things will be quite peaceful. He will finally get what he was seeking so badly. Meanwhile, Kang-Jae will deal with the aftermath of his decision. As for Ma-ri, things would be quite dramatic, and she would also face some tough times handling Raphael. Keep reading to know more.

Woori The Virgin Ep 8 Preview: What Will Happen Next?

It looks like fans will receive another shocker in Woori The Virgin Ep 8. Well, Woori had a heartbreak in the previous episode. Kang-Jae finally left her when she continued to lie about everything. So in the upcoming episode, she would be seen in the worst position crying for the one she loved the most. She would be lost and wouldn’t find out what she should do next. She doesn’t want to be like her mom- a single parent. It will further create problems for her.

Meanwhile, Raphael will visit Ma-ri’s relative’s house to see her. He wants to get rid of her as soon as possible. So when he reaches her place, she will immediately sign the divorce papers out of fear that he will learn about her true identity. Well, she is hiding something, and soon Raphael will learn about it. Further, her first husband is on the way to reach the place, so it will create more problems for Ma-ri.

In the previous episode, Woori lied to Kang-Jae about the research work, but she actually paid a visit to Raphael. She very well knows that Kang-Jae decided to marry her despite her pregnancy news. But her growing interaction with Raphael changed everything. It left Kang-Jae on the verge of deciding whether he wanted to stay with her. Sadly in Woori The Virgin Ep 7, Kang-Jae decided to leave her on her own, and he walked away.

It led to some bickering moments between the pair, and things changed after then. Apart from this, Mari had trouble dealing with her life. She had an affair with No Man-Chul. But she appeared to be plotting against Raphael. It would be difficult for Raphael to deal with her. She had a past, and she was working to hide it from Raphael. Meanwhile, Raphael was busy handling Woori, who’d been ousted as Choi Sung II’s daughter.

Woori The Virgin Ep 8 will air on May 31, 2022, at 10 pm KST on SBS. The all-new episode follows a weekly release pattern. It will air next Saturday, and the following episode will air next Sunday. Meanwhile, international users can watch the show on Rakuten Viki. Stay tuned. TechRadar247 will keep you updated.