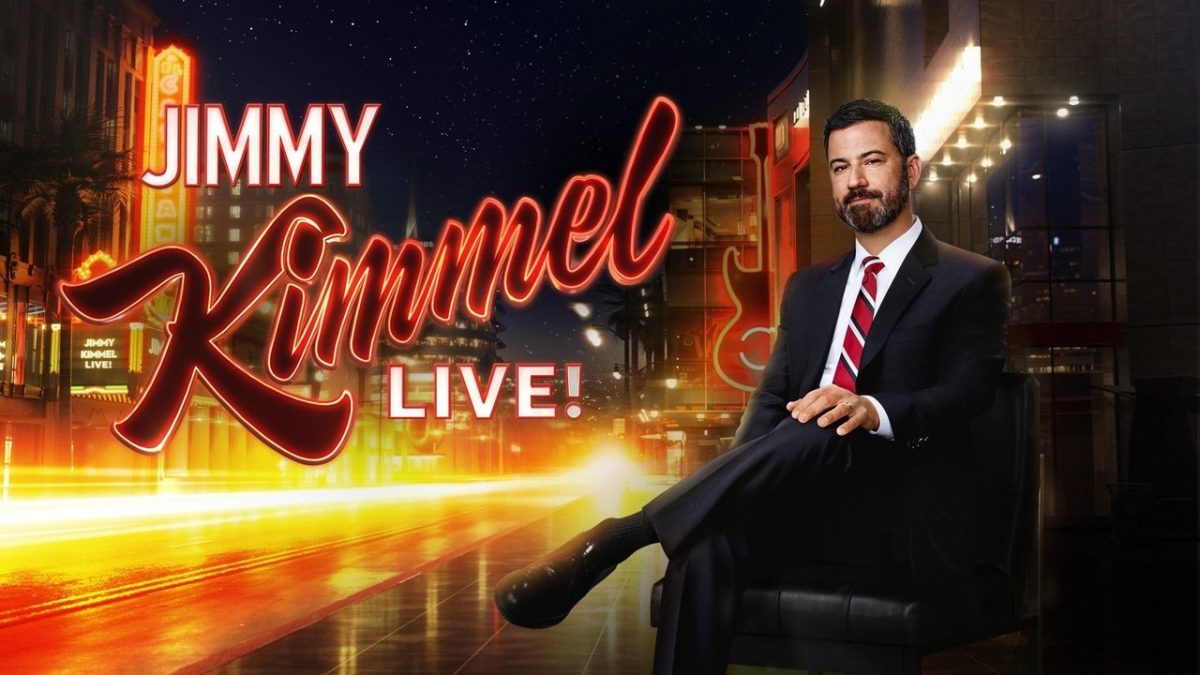 Get ready as Jimmy Kimmel Live Season 20 Episode 123 is back to entertain you with popular guests. It’s a late-night talk show that has been airing for almost ten years. However, the show hit a rough patch back in 2020 due to a COVID-related delay. But soon returned on the screen after a short break. However, later Kimmel revealed that he wanted to take a break, and he finally returned to entertain the audience.

Jimmy Kimmel Live Season 20 Episode 123 Preview: What Will Happen Next?

After an intense episode, Jimmy is back to entertain everyone with his questions. Tonight Jimmy will grill RuPaul from RuPaul’s Drag Race All Stars and Van Lathan Jr. from Fat, Crazy and Tired: Tales from the Trenches of Transformation. They will have a pleasant time with Jimmy and share some memories that fans have no clue about. So, they will further open up about their career and how far they have reached in their journey. Apart from them, Becky G will be a musical guest. She will perform her top albums and entertain the audience with her weird and big stories.

The previous episode opened with Jimmy Kimmel discussing the Uvalde elementary school massacre. While opening his late-night Wednesday show, Jimmy stated that “this is a time to be loud,” to stop this menace. The audience wasn’t present in the show, and the host begged the officials to work on gun safety legislation to stop mass killings. The episode focused on the attack that took place at Robb Elementary School in Uvalde, Texas, which took the lives of two adults and 19 children. The tragedy turned out to be the deadliest American school shooting, as the culprit was nearly ten years ago.

Kimmel tried to calm himself down many times while he was on the verge of breaking into tears. He stated that there were almost 27 school shootings this year in America. The officials have to work on this and pass a law about who could use AR-15. He also directly addressed Texas Gov. Greg Abbott and politician Sen. Ted Cruz for keeping their eyes closed on this matter. He said it needed a brave person to work on something like that, and he would be amazed if they surprised him.

Jimmy Kimmel Live Season 20 Episode 123 will air on June 1, 2022, at 11.35/10.35c on ABC. You can stream the show on Hulu the following day. The show airs weekdays on ABC and explores the world of pop stars and actors. Stay tuned. TechRadar247 will keep you updated.