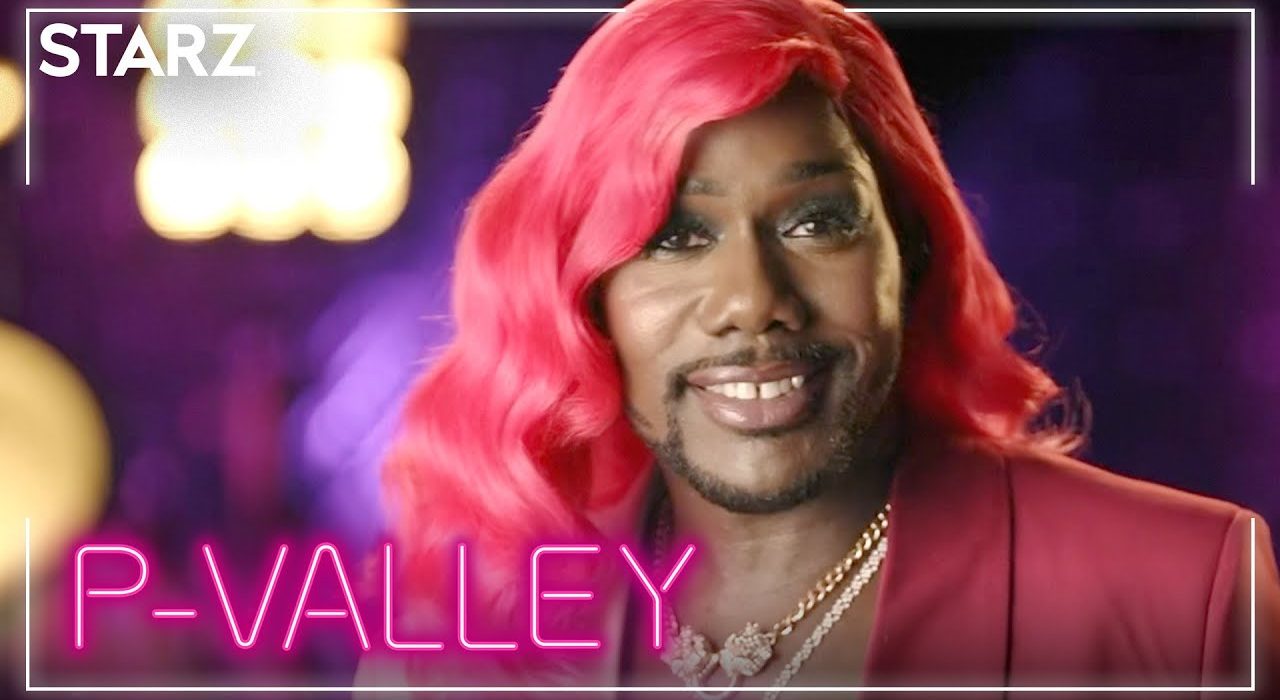 The Pynk will return with new madness and threat in P Valley Season 2 Episode 1. After losing their favorite person in the finale episode, they will deal with new challenges. Now some new members will join them, and it will create problems for them, especially for Uncle Clifford. He will meet a new foe and try hard to run the club alone. Keep reading to know more.

P Valley Season 2 Episode 1 Preview: What Will Happen Next?

Still reeling over the events that took place on Murda night, the Pynk family would now face a new foe, Rona. In P Valley Season 2 Episode 1, the darkness will descend, and everybody will fight neck to neck to survive. While some consider the fight seriously and take it to new heights, others will work on themselves and try to stand on the ground at any cost. Back at the Pynk, Uncle Clifford and Autumn will wrestle for the throne of the club. They will also audition for new members in the Pynk. Meanwhile, the local politicians are trying to get the upper hand on the casino.

In the first season finale, Hailey was alone with her abusive ex-partner, who wondered what she had done with the money she stole from him. She told him that she had put it in a bank, but he didn’t believe her. She pointed out that cameras were all around the club, so he asked her to start dancing to ignore suspicion. He talked about how she could be his wife, but she told him he was toxic and only devoted to the gang. Later Mercedes’ neighbor sent her a picture, and she recognized the ring that a customer had worn. So she grabbed a bottle of Champagne and entered the Paradise Room with an extra dancer and told him that it was all part of the package.

Meanwhile, Lil Murda nailed his performance with Keyshawn. The music producer seemed interested in Miss Mississippi. But later, the man changed his words and stated that he wanted an authentic artist on his roster. That disappointed Lil Murda. Later, Uncle Clifford asked Murda if he messed up and wasn’t interested to hear his word. Mercedes hit Montavious with the bottle back in the Paradise Room, but he quickly overpowered her. So Hailey ran to collect his money. At the same time, Derrick fought with Keyshawn, and Diamond followed him to the men’s room.

P Valley Season 2 Episode 1 will air on Friday, June 3, 2022, at 9 pm ET/PT on Starz. The all-new episodes will air every Sunday from June 12, 2022, at 10 pm ET/PT. The show will consist of ten episodes. You can also stream the show on STARZPLAY premium. Stay tuned. TechRadar247 will keep you updated.