Home Entertainment The Last Kingdom Season 6: Star Teases His Return To Claim The Throne! Find Out About Seven Kings Must Die
Entertainment News

The Last Kingdom Season 6: Star Teases His Return To Claim The Throne! Find Out About Seven Kings Must Die 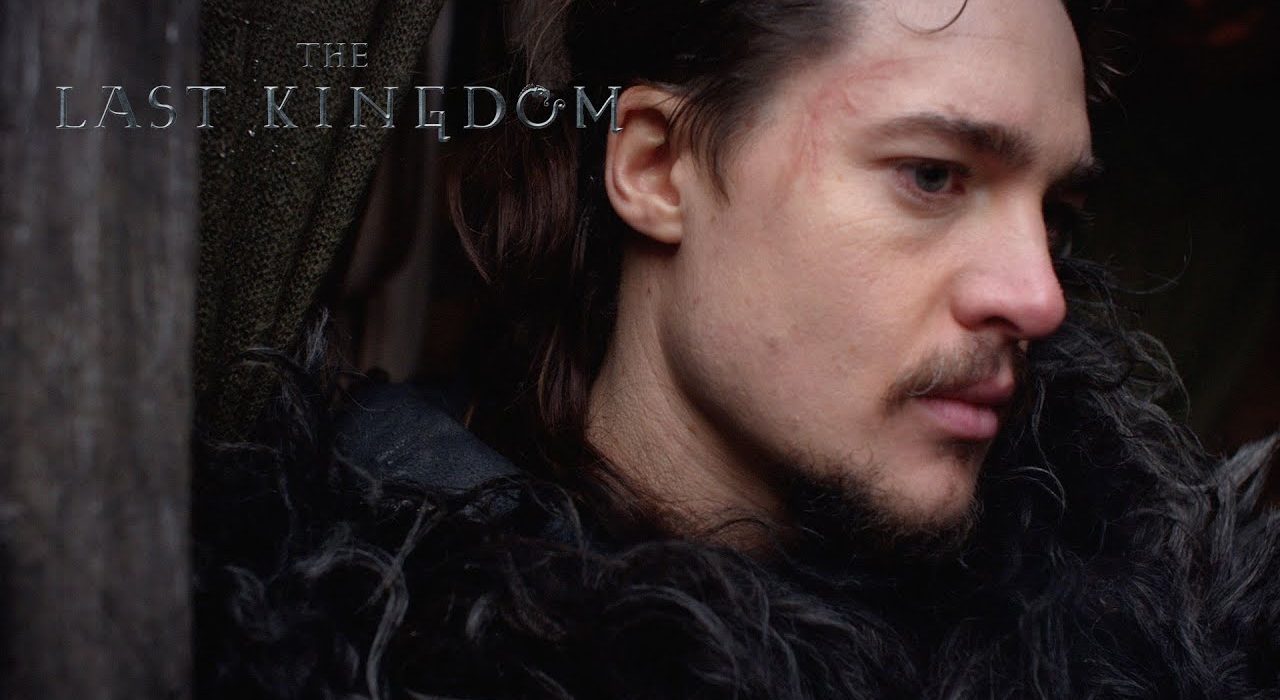 Soon after the fifth season aired back in March 2022, the fans started wondering about the future of The Last Kingdom Season 6. Will it return? Well, we have bittersweet news for the series fans, and it looks like things won’t go as fans wanted. The fifth season ended on a pleasant note where Uhtred managed to create peace amongst the people. But will it remain intact for longer? Let’s see!

Based on Bernard Cornwell’s The Saxon Stories, The Last Kingdom follows the establishment of Danish rule in East Anglia and Jorvik. However, the Kingdom of Wessex largely opposes it. His father and his eldest brother Uhtred were killed in the battle against the Danes. Only his stepmother and uncle survived. So Uhtred and a girl named Brida were trained together. Ragnar adopted Uhtred, and as time passed, he became a prominent member of the Raganr’s clan.

Unfortunately, fans will be disappointed to hear that The Last Kingdom Season 6 won’t be happening. Back at MCM London Comic Con, Alexander Dreymon stated that there were ten books by Bernard Cornwell when they started the show. So they structured the show to run till the fifth season, and they were all prepared to conclude it with the fifth run.

Well, fans will be surprised to learn that the show was destined to run only for five seasons. The executive producer Nigel Marchant revealed that the fifth season felt like the end of the series, so they didn’t want to expand it with The Last Kingdom Season 6.

It Isn’t The End!

Although the show ended with the fifth run, it doesn’t mean it’s the end of Uhtred of Bebbanburg’s story. Shortly after revealing that the fifth run will be the last season, the giant streaming platform announced that The Last Kingdom would return with a standalone movie that will explore three books of the saga titled Seven Kings Must Die. Nigel stated that the film seemed like a perfect closure to the story. It will give an extra treat to the series fans.

Netflix picked up the show after BBC canceled the show after two seasons. Now the streaming platform has high hopes for the show. Thus after wrapping the show with the fifth season, the streaming platform soon decided to return with a film to give a conclusion to Uhtred Of Bebbanburg’s story arc. British director Ed Bazalgette will direct the movie. He has also directed the third and fourth seasons and also served as the series executive producer. So he is no stranger to the show.

What Is Seven Kings Must Die Plot?

The streaming platform has yet to reveal the synopsis of the movie. But we can expect that the story will continue from where the fifth season is left off. Saxon-Dane promised to stay away from the war between King Edward of Wessex and King Constantin of Alba. But an independent Bebbanburg will create problems in the dream of uniting England. So that means another Wessex king will betray Uhtred. But Uhtred will work to reunite England and shape its future.

Who Will Return In Seven Kings Must Die?

In a press release, the EP revealed that Alexander Dreymon would return as Uhtred. Along with him, Finn Elliot as Young Uhtred, Ruby Hatley as Stiorra, and Olly Rhodes as Osbert. Timothy Innes as King Edward will join Rob Hallett as King Constantin with Sonya Cassidy as Eadgifu. Harry Gilby as Aethelstan will return with Ewan Horrocks as Aelfweard with Mark Rowley as Finan and Arnas Fedaravicius. Cavan Clerkin as Father Pyrling will join Eliza Butterworth as Aelswith and Phia Saban as Aelfwynn. Other returning casts include Stefanie Martini as Lady Eadith, Eva Birthistle as Abbess Hild, Patrick Robinson as Father Benedict, and Ryan Quarmby as Cynlaef.

Is Seven Kings Must Die Currently On Production?

By the time of writing, the production of Seven Kings Must Die already wrapped up. The Last Kingdom official Twitter account confirmed back in January 2022 that the filming of the standalone movie was ongoing in Hungary. It took only three months to wrap up production. Currently, the movie is in post-production work. It will take some more time to wrap up.

As of now, the streaming platform hasn’t revealed the official release date of Seven Kings Must Die. Production is already wrapped up, so it doesn’t look like it will take more time to wrap up post-production work. So we can expect that Seven Kings Must Die will air sometime in fall 2022 or early 2023. Stay tuned. TechRadar247 will keep you updated.