Home Entertainment The Walking Dead World Beyond Season 3: Set To Return With Third Season? What Are The Chances
Entertainment News TV Shows

The Walking Dead World Beyond Season 3: Set To Return With Third Season? What Are The Chances 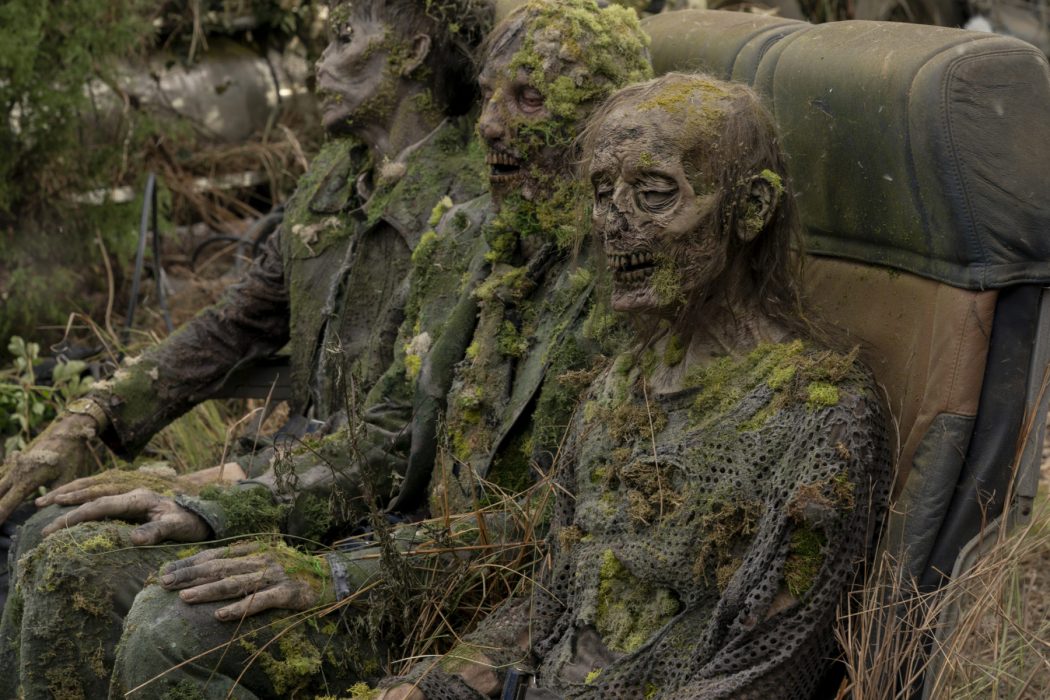 From hiding in a bunker to hunting down the zombies like a videogame, all of us have our different contingency plans in the unlikely event of a Zombie outbreak. The third show in the blockbuster The Walking Dead franchise provided us with an all-new teen perspective of the outbreak. Ever since the second season of the series wrapped in October 2021, fans have been waiting for The Walking Dead World beyond Season 3.

Created by Matthew Negrete and Scott M. Gimple, TWD: The World Beyond is a coming of age zombie horror series that debuted in May 2020. The show explores the places left unexplored after the Zombie outbreak in the original series.

Will There Be The Walking Dead World Beyond Season 3?

The second season of the TWD spinoff series titled The World Beyond premiered on AMC from October 3, 2021, to December 5, 2021. Meanwhile, talking about the future of the series, fans might not like what we have to say. Even though the show has been going strong for the past two seasons, unfortunately, it was never meant to go beyond two seasons. The creators planned the show with only a certain number of episodes in mind. Therefore, The Walking Dead World Beyond Season 3 is not likely.

Moreover, Ted Sutherland appears as Percy, and Annet Mahendru plays Huck, Julia Ormond as Elizabeth Kublek. Also, there is Joe Holt playing Iris’s father, Leo Bennett and Natalie Gold appears as Lyla Belshaw. If the series is recommissioned for The Walking Dead The World Beyond Season 3, most of these main cast members are expected to return in their respective roles.

From the beginning, Huck was one of the most important characters in the series, and her story arc was one of the most intriguing. In the period of two seasons, she changed from hero to villain to hero again. In the end, she sacrificed herself, with her dying words not only clarifying what she had done, but causing Jadis to flee in terror. But also paying honor to her late father. If there was any chance she would appear in the forthcoming films, that optimism has been destroyed unless through flashbacks.

Is The Virus Mutating?

In the show, we have seen the Virus have a tendency to change. And the end credits sequence hints that this might be occurring with the Virus that started the pandemic. Dr. Jenner states something about “variant cohorts” in the film that he hasn’t seen before in the United States. As a result, it’s reasonable to assume that various zombie strains exist in different parts of the globe. This notion is further supported when the French doctor reanimates after being shot in the head by the shooter and runs straight towards the door. Banging and bashing with force never witnessed before by walkers.