Physical Season 2: Trailer Is Out! Teases At Release Date 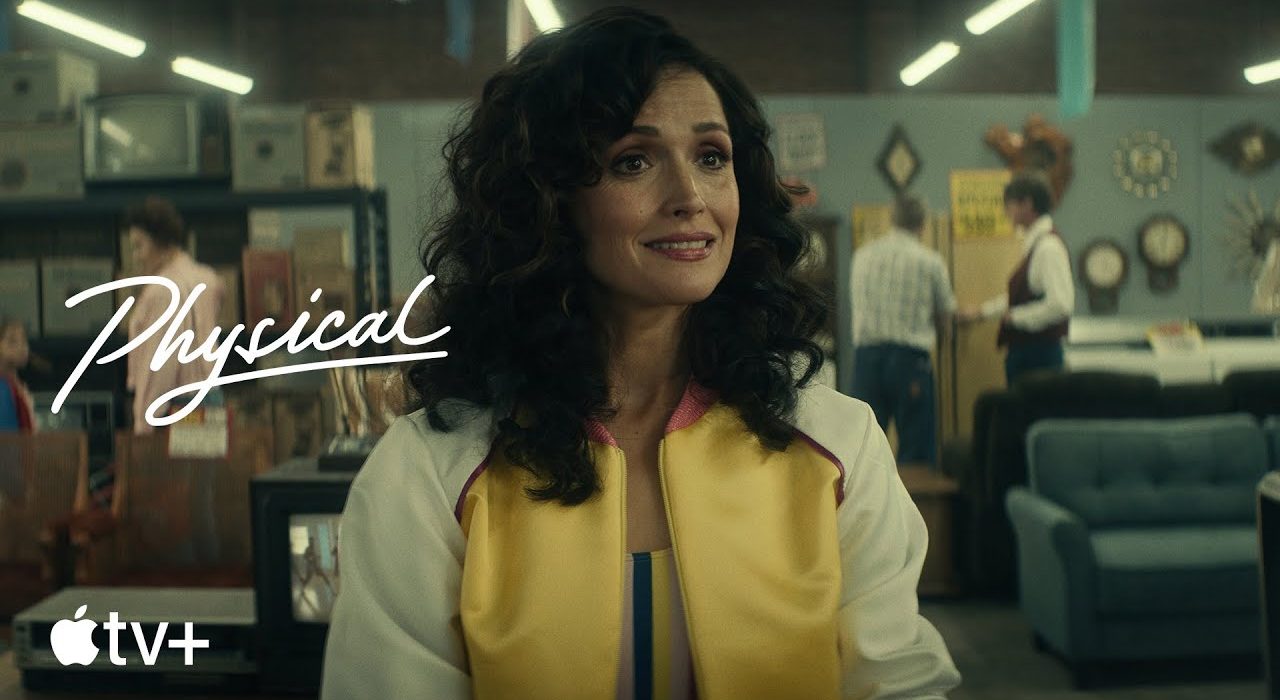 After almost a year-long break, Apple TV+ is back with Physical Season 2. The fans patiently waited to see their favorite show back on screen. Recently the streaming platform surprised everyone by dropping the first trailer of the second season. The first look hints that lots of surprises await the series fans. In fact, something grand will take place in Sheila Rubin’s life. Keep reading to know more.

Created by Annie Weisman, Physical takes place in 1980s San Diego. It follows the lifestyle of Sheila Rubin. An unhappy housewife who struggles to deal with her daily routine and inner critic. However, her life takes a drastic turn, and she discovers the wonderful world of aerobics. Things change after she joins the aerobics class.

Back in January 2020, Apple TV+ renewed the show for the first season. But due to the COVID-related pandemic, the show faced several setbacks. But before the show could air, the streaming platform renewed the show for a second season. It shows the streamer’s fate on the show. However, it gained a mixed response from the audience. It gained 67% positive response on Rotten Tomatoes while it earned 60 out of 100 on Metacritic.

Physical Season 2: Trailer Teases What Will Happen Next?

Recently, the Apple TV+ has dropped the first trailer of Physical Season 2. It focuses on Rubin. She finally launched her first fitness video. However, things won’t go as per her plan. She will encounter some new and big challenges on her path. Apart from this, her loyalty will be tested. Her husband Danny will find something indifferent and work on it to reach its bottom. Meanwhile, someone will be dangerously attracted to her. This person is none other than local real estate mogul John Breem. Apart from this, she won’t be alone in this game and will face some new competitors on the road to a full-fledged fitness empire.

Physical Season 2: Who Could Be In The Cast?

The main cast of Physical will return to reprise their characters. These include Rose Byrne as Sheila Rubin and Rory Scovel as Danny Rubin. Besides them, Geoffrey Arend as Jerry will join Paul Sparks as John Breem and Lou Taylor Pucci as Tyler. Della Saba as Bunny Kazam will also return with Dierdre Friel as Greta. Other cast members include Ashley Liao as Simone and Ian Gomez as Ernie. The White Lotus star Murray Bartlett will join the show as Vincent “Vinnie” Green, a weight loss guru, fitness instructor, and pioneer of the late-night infomercial. Although the streaming platform hasn’t revealed the new cast members, we can expect to see some new faces in the second run.

Recently, the streaming network revealed that the show would consist of ten episodes. It will air on June 3, 2022, on Apple TV+. The all-new episode follows a weekly release pattern airing every Friday night. Due to its exclusivity, it will only be available on Apple TV+. Stay tuned. TechRadar247 will keep you updated.