Love Island Season 8 Episode 3: Will Indiyah Stay In The Game? What’s Next? 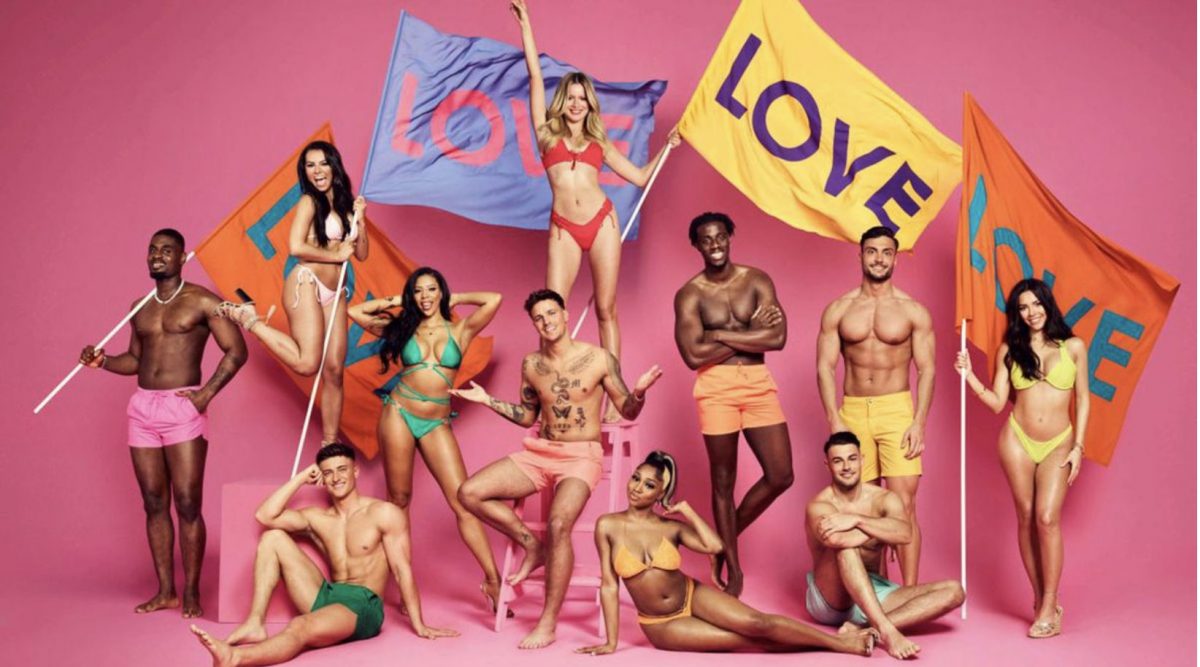 It seems like the contestants have to go with the public choice in Love Island Season 8 Episode 3. They are already paired up, and now they have to follow their heart. It will be tricky for them to enjoy with a partner whom they don’t like. Someone will have an issue with their partner, while others will enjoy spending time with their respective partner. Keep reading to know more.

Love Island Season 8 Episode 3 Preview: What Will Happen Next?

The singles finally met their partner in the previous episode, and now they will work on getting to know each other well. There will be plenty of surprises in Love Island Season 8 Episode 3. Everyone will have a nice time except Indiyah. She doesn’t seem happy with her partner, and it could lead to a massive fight in the upcoming episode. Now they have to bear the public decision and work on their bond. Meanwhile, the host will be ready to drop another bombshell.

In the previous episode, all the five single girls were enjoying their time when the host Laura Whitmore came with a surprise. Gemma, Indiyah, Tasha, Paige, and Amber all came near her when she announced that they wouldn’t decide which boy they wanted to go with neither would the boy. The audience already made that decision. It surprised everyone, and they weren’t happy with this decision. Gemma seemed a bit pissed off with this decision. Soon Laura introduced the single girls to Dami, who paired up with Amber.

Later the second male contestant named Liam entered. The girls were happy to see a handsome man like him. But Laura revealed to him that the decision was in the fans’ hands which surprised him. Liam paired up with Gemma, and she seemed happy with this decision. Soon Ikenna entered. He was coupled up with Indiyah. Both seemed happy. Now only two single girls were left. Then Andrew entered the house. He later coupled up with Tasha. Next, Luca entered, and he coupled up with Paige.

Love Island Season 8 Episode 3 will air on June 8, 2022, on ITV2 at 9 pm GMT. Each episode airs every day except Saturdays. Love Island Season 8 will also be available to watch on ITVhub. However, the US audience has to wait a couple of weeks to stream the show on Hulu. So stay tuned. TechRadar247 will keep you updated.