Legacies Season 4 Episode 19: Will Hope Die? Battle Is The End! Know What’s Next 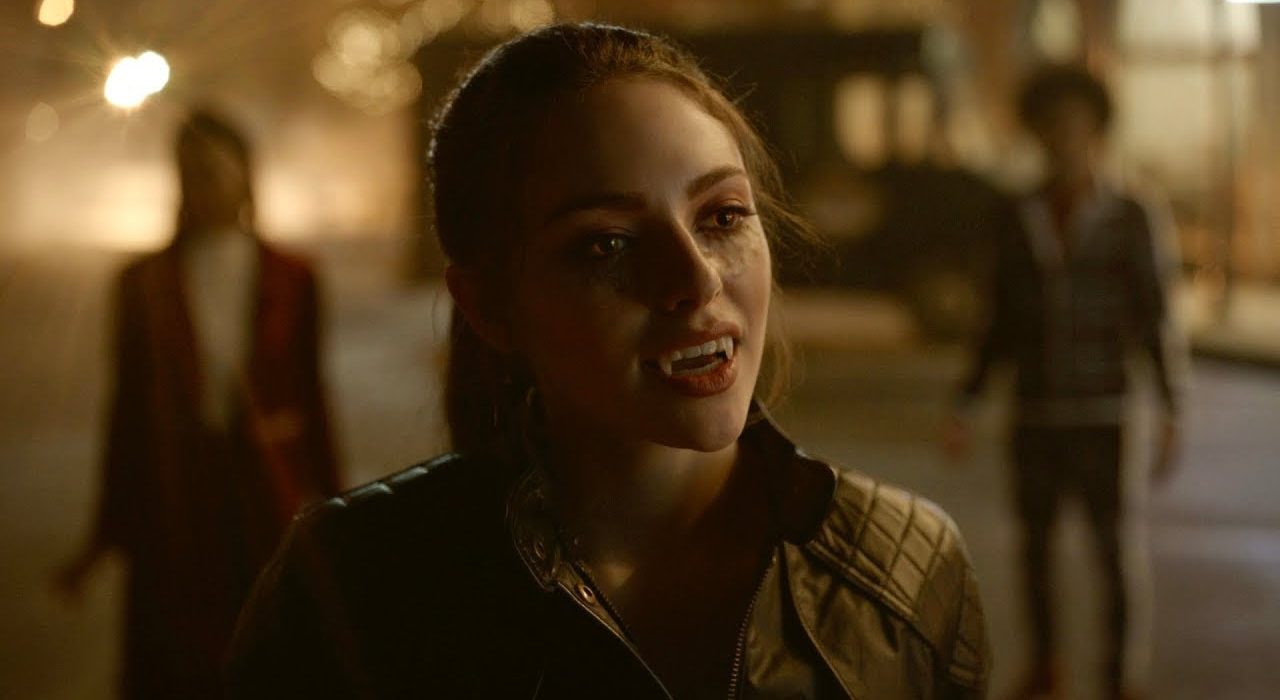 It seems like Hope’s final battle. Legacies Season 4 Episode 19 will finally reveal the fate of Hope and her friends. They are all prepared for a mega battle and now will charge against Ken and his army. But it won’t be easy for Hope’s army as he has already killed their friend and will continue to do it. Meanwhile, Cleo will work on a new plan to defeat Ken after he killed the love of her life. Keep reading to know more.

Legacies Season 4 Episode 19 Preview: What Will Happen Next?

The CW has recently dropped the official trailer of Legacies Season 4 Episode 19. It opens up with Hope claiming that her friends can handle themselves. She faces Ken and declares that the battle is only between them. Soon they both charge an attack on each other. They will have a great fight as Hope says she is meant for victory. Meanwhile, Cleo will plan revenge on Ken. Besides her, the Super Squad will prepare for their last battle to save their school and lives. As for Landon, he will see unexpected visitors. His power will create a mess in the underworld.

In the previous episode, Hope and her crew mapped a plan to defeat Ken. But it required Lizzie to sacrifice her life, which she knew about. As for Lizzie, she finally confessed her love to MG after dealing with her emotions. Meanwhile, Ethan wasn’t in the right shape. If he used his power again, he could die. So he left the school after saying goodbye to MG. Jed was cold towards Ben until he learned that Ben had decided to sacrifice his life to save the school. Later they both reconciled. Cleo infiltrated into Ken’s mind and learned that he was planning to attack the school. However, Ken captured her. He told her that her attempt to change the future had turned her into a Ferry.

Ken revealed that he planned to use Jen’s weapon to kill Hope. He tries to convince Cleo to give him Hope in return for saving Kaleb’s life. But she refused, and he ultimately killed Kaleb in front of her. Jen finally agreed to make the weapon from the ashes of a Red Oak stake but revealed to Aurora that Ken was using her. Later it was revealed that Ferryman was a goddess named Lynn, who was Ken’s sister. Her compassion for the souls had cursed her to become a ferry for eternity.

Meanwhile, Landon accepted Lynn’s offer before working on his new powers. It could turn the Necromancer back into Ted. This way, he could bring peace to Ted. Alaric and the rest of the students had a final celebration to celebrate their final accomplishments in the school. There Hope thanked every one for helping her to become a better person. She also revealed that it was an honor for her to fight alongside them. Meanwhile, Lizzie and Alaric had a father-daughter moment. MG and Lizzie were about to share a kiss when Cleo returned and revealed Kaleb’s death.

Legacies Season 4 Episode 19, titled “This Can Only End In Blood,” will air on June 9, 2022, at 9 pm ET on The CW. Only two episodes are left that will finally reveal Hope’s fate. You can also catch Legacies on the CW app or the official website soon after it wrapped up airing on the TV. Legacies is also available to stream on VOD platforms like Vudu, Amazon Prime, and iTunes. Stay tuned. TechRadar247 will keep you updated.