Severance Season 2: Renewed By Apple TV+? Will Mark Succeed In Uncovering The Truth About His Dead Wife? 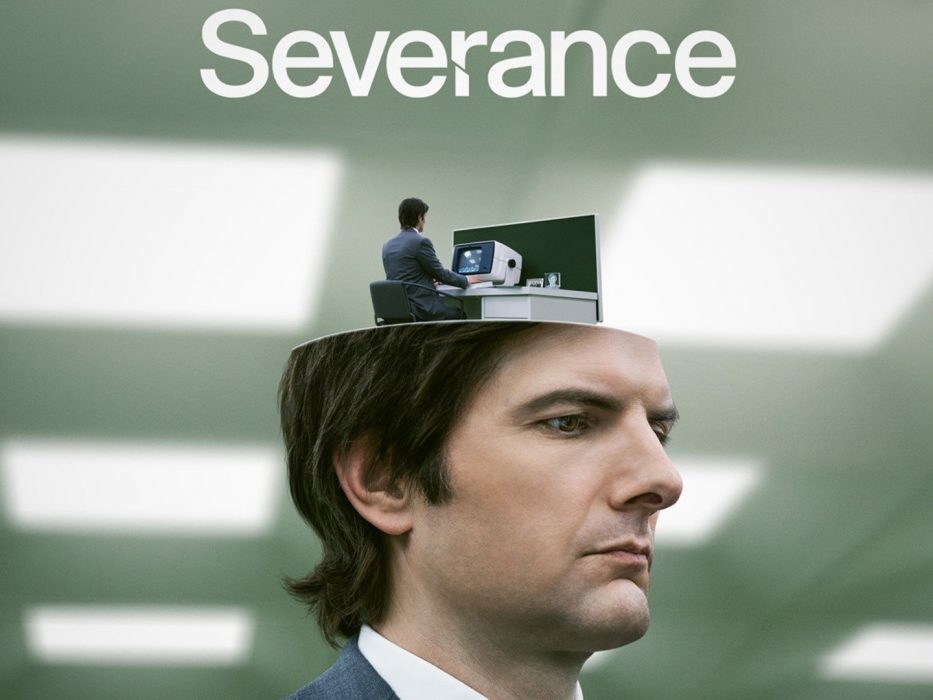 Apple TV’s psychological thriller, Severance, has concluded its first season recently. The show has been well-received by critics and audiences alike, with an impressive rating of 8.7 on IMDB and 97% on Rotten Tomatoes. Created by Dan Erickson, the sci-fi thriller debuted in February and featured nine episodes during the first installment. After a breath-taking end to the final episode, fans have been eagerly waiting for the return of Severance Season 2.

The series follows Mark Scott, who leads a team of employees at Lumon Industries. The employees undergo a severance procedure to surgically differentiate the memories of their work and personal life. However, Mark begins to question the credibility of the life-changing experiment when a mysterious colleague appears outside their work life. Mark goes on an unraveling journey as he uncovers a series of deeply rooted conspiracies about his job and life. So, will the psychological thriller return for a second installment? Keep reading ahead to find out!

Fans would be thrilled to know that the series is set to return for a second installment. Apple TV+ recently announced Severance Season 2 in April before the release of the first installment’s finale. The renewal did not come as a big surprise to the fans, given the show’s popularity and positive ratings.

The show’s director Stiller revealed that he was really excited abou the level of engagement and the fans’ response to the show. Stiller explained that bringing Severance to the world of television has been a long journey. He also shared that Dan Erickson had been working on the show’s story for more than five years.

Further, Stiller was happy and grateful about the renewal. He added that the show’s story always had scope for multiple seasons. Moreover, the Programming Head at Apple TV told that they are thrilled about going deeper into a completely unique world and uncovering more layers of the mystery that Lumon Industries holds in season 2.

Severance Season 2: What To Expect?

In the last season finale, Mark’s innie found was awakened as he found himself in Devon’s home hugging Cobel. Moreover, Cobel was suspicious of Mark’s behavior and discovered that the overtime contingency had been activated. Mark discovered that Devon was his sister and confessed to her about his innie form. Elsewhere, Irving found out about his outie’s background in the Navy and used the employee directory to track Burt down.

Helly discovered the shocking truth at the Lumon gala that she was CEO Jame Eagan’s daughter. Cobel rushed to the gala to stop Helly from delivering her scheduled speech. Helly did not listen to Cobel’s threat and tried to deliver the speech when a Lumon executive tackled her. Eventually, Mark discovered a wedding photo of himself and Gemma. He rushed to inform Devon about Gemma being alive before Milchick got hold of Dylan, deactivated the overtime contingency, and reverted them back to their outie state.

The show has showcased the two sides of every character’s personality who have been severed. The second installment will reveal the real motive of the Lubon Industries and what they really do. Moreover, Mark finds out that his late wife Gemma is alive. She had been working with him at the office as Ms. Casey. Therefore, if Mark’s innie is activated again, he will go on a quest to find the truth about his wife in Severance Season 2. Further, the second installment will also shed light on the real reason why Mr. Cobel is so much interested in Devon’s baby.

The lead cast members, including Asam Scott as Mark Scout, Britt Lower as Helly, and Zach Cherry as Dylan, are expected to return in season 2. Meanwhile, John Turturro as Irving and Patricia Arquette as Cobel are also expected to join the cast. In addition, Tramell Tillman, Christopher Walken, Dichen Lachman, Jen Tullock, and Micheal Chernus might also return for Severance Season 2.

Severance Season 2: When Does It Return?

Filming for the first installment began in January 2021 and concluded in July. Moreover, the second season has already been renewed. Thus, we can expect Apple TV+ to premiere Severance Season 2 during the first half of 2022. We can hope to see nine episodes in season 2, similar to the first season. So, stay tuned and keep coming back for more thrillings news updates only on TechRadar247.com.