Double Cross Season 4: Renewed In Secret? When Will The Show Release? 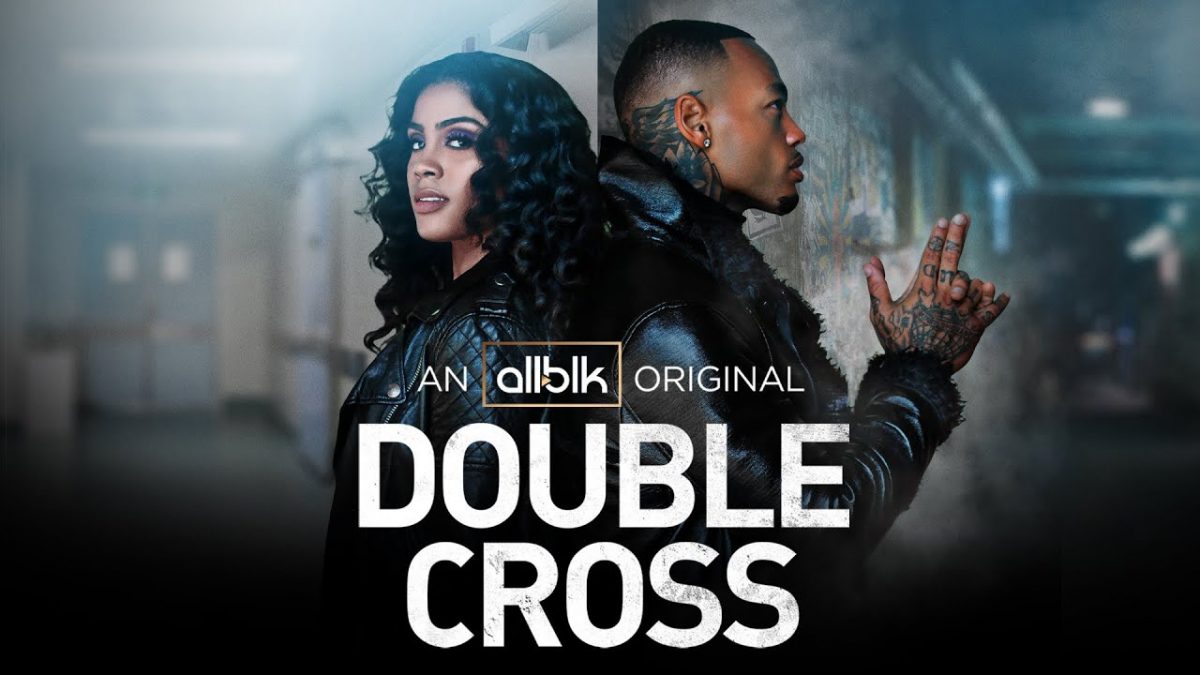 It has been over three months since the third season of the crime drama series Double Cross premiered on ALLBLK. The show has been widely loved by fans and critics alike. Therefore, these fans are concerned will there be Double Cross Season 4. So, let’s discuss what we know about it.

ALLBLK’s Double Cross is a gripping crime drama tale that revolves around two siblings, Eric and Erica Cross, known as Wonder Twins. The show follows their journey as they try to fight increasing sex trafficking in their neighborhood.

Double Cross Season 4: Is It Renewed?

The third season of the crime drama series premiered its first episode on February 3, 2022. And it came to an end with the season finale airing on March 10, 2022. Now, talking about the possible return of the show, here’s what we know. According to the reports, the network has already greenlit the fourth season. Although there has not been any confirmed release date for the upcoming season, some sources claim that Double Cross Season 4 is likely to drop around by the end of 2022. But this is just our speculation as there is no official announcement about the release date of the next season.

In the last season of the Robin Cross abducted Layla, the daughter of Detective Ryan. And Eric Cross joined the search for her along with Ryan. Meanwhile, the new doctor at the Mercy hospital, Tiffany Bradshaw, is determined to make Erica Cross’s life as difficult as possible. Elsewhere, Nurse Brian was battling with his mental state.

In an attempt to make amends for her past mistakes, DeAndre joined Robin in the search for Layla. At the same time, Eric encountered the stunning waitress Keenya, who happens to have the missing piece of the puzzle in his search for the girl. On the other hand, Layla was working on a plan to escape from the kidnappers.

Officer Lopez and Tanya were working together to track down information that would lead them closer to discovering Robin Cross. Eric and Tiffany are becoming closer than any of them imagined. In order to save his daughter, Detective Ryan plans to break into the auction.

Erica and Cintron are having a hard time keeping their relationship together. Cintron and Erica’s marriage is on the verge of breaking up. Eric and Erica go to the Mansion in secret to find Layla, while Robin, unbeknownst to everyone, has a similar plan. When the siblings make a huge sacrifice for one another, everything comes full circle.

The main cast roster of the ALLBLK show features Jeff Logan as Eric Cross. Ashley A Williams as Erica Cross. Faith in the role of Nurse Brian, and Erica Burton appears as Gi. The show also stars Tremayne Norris as Doctor Clinton. Lisa Renee as Nurse Racheal and Candice Van Beauty as Tanya.

Meanwhile, other cast members in the series star Judi Johnson as Robin. Samaira Baraki as Mandy and Gabriela Smith as Melanie. When the series returns with Double Cross Season 2, most of the cast members are expected to return in their respective roles. On the other hand, there might also be some new additions to the cast in the second season as per the demand of the story.