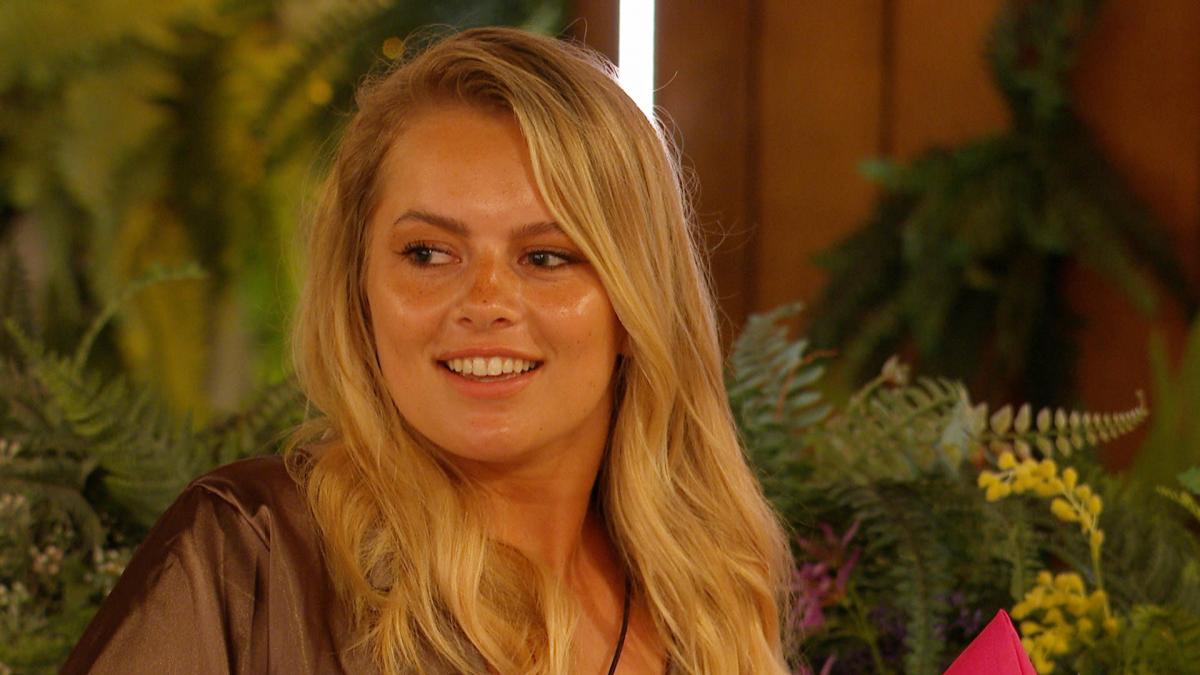 It looks like Charlie will continue to create problems between Andrew and Tasha despite the couple deciding to stay together in Love Island Season 8 Episode 22. However, Andrew will make a tough decision that will decide his future with Tasha. As for Indiyah, she will continue to know Dami, and they will have a nice time together. Keep reading to know more.

Love Island Season 8 Episode 22: What Will Happen Next?

The drama will continue to grow between Andrew and Tasha in the next episode. Although she stayed with Andrew, she has feelings for Charlie, who seems to like her too. However, Charlie decides to know Ekin-Su more, who has difficulty dealing with what Jay had done to her. She will talk about the traitor and might bore Charlie. However, Davide will enjoy his time trying to know Antigoni. But Danica will face a difficult time with Jacques. The Islanders will receive another task in Love Island Season 8 Episode 22.

In the previous episode, Charlie had a date with Tasha, and Andrew praised her and said she was an amazing person, so he wasn’t surprised that Charlie picked her up. However, tension grew between Andrew, Charlie, and Tasha when everyone gathered near the fire pit for the official recoupling. Happily, Luca and Gemma reunited, revealing that he wanted to know her more. Dami coupled up with Indiyah. As for Jay, he ditched Ekin-Su and paired up with Paige. But Paige shared a kiss with Jacques claiming she also wanted to know Jay.

Thankfully, things appeared great for Andrew as he picked Tasha and Charlie chose Ekin-Su. However, Davide picked Antigoni, and Jacques and Danica were left alone to pair up. However, the Islanders are disappointed and pity Andrew after Tasha’s horrible behavior toward him. So the boys gave him some advice. As for Jay, he pulled Paige for a chat. They had a great time together. Meanwhile, Indiyah and Dami went on their first date. Later Jacques and Paige had a heart-to-heart conversation.

Love Island Season 8 Episode 22 will air on June 28, 2022, at 9 pm GMT on ITV2. The all-new episodes air on weekdays, including Sundays. It’s also available to stream on ITVhub+ for premium users. Further, the US audience can watch the show on Hulu. Stay tuned. TechRadar247 will keep you updated.