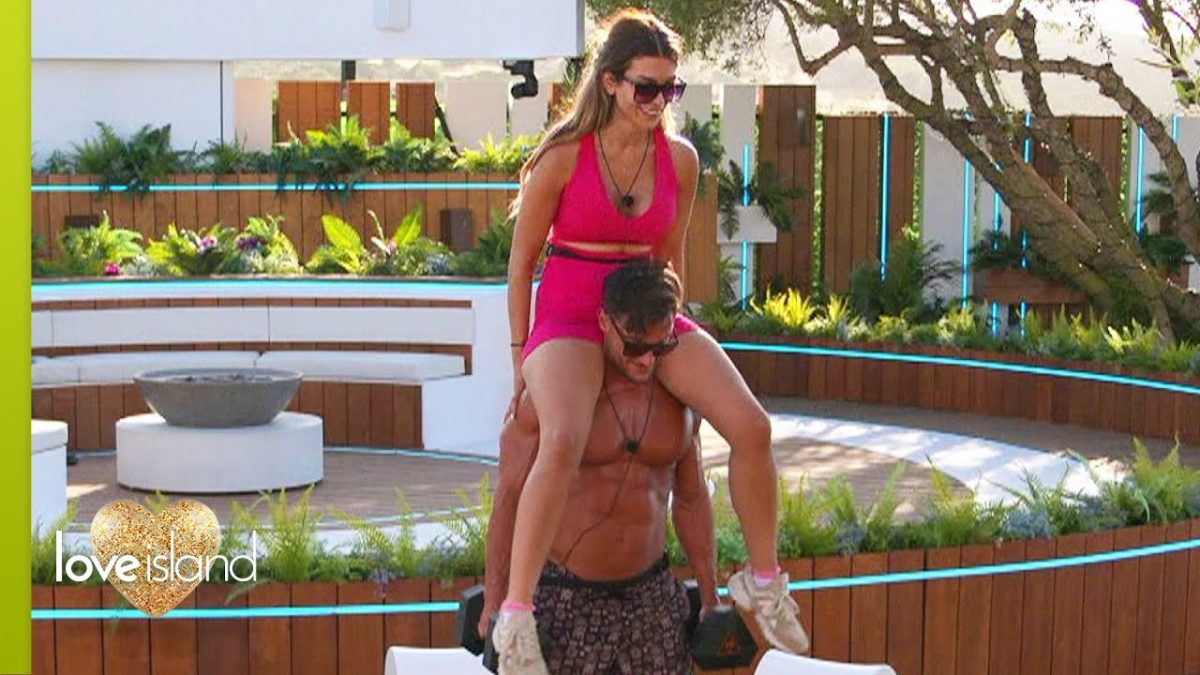 Ekin-Su will become the love guru for Danica in Love Island Season 8 Episode 24. She will encourage her to continue seeing other boys. Perhaps she doesn’t like her connection with Davide and might want to return. Meanwhile, Indiyah will spend her time with Dami, and they will share some spicy moments together. Davide will work on his new relationship. Will he and Ekin-Su reconcile? Keep reading to know more.

Love Island Season 8 Episode 24: What Will Happen Next?

Luca will be pissed off after learning that Gemma’s heart rate was highest when Jacques performed. So he will chat with Jacques and ask him about dating Gemma. But she won’t like it and feel betrayed. But Luca will do his best to win her heart back. As for Danica, she will continue to see Davide. Davide is the only boy who gives her attention and time, so she might consider his efforts.

But Antigoni will be upset with this. Ekin-Su will continue to mess up things as she said she still has feelings for Davide. Now in Love Island Season 8 Episode 24, the islanders will face another challenge that will leave them on the verge.

In the previous episode, Danica had a pep talk with Ekin-Su. Ekin-Su encouraged Danica to make her move instead of waiting for the men to make their first move. So Danica decided to have a chat with Andrew. But he revealed that he was happy with Tasha. Later the islander got a text for a new challenge- the Heart Pumping Challenge- that was supposed to happen later that day. So both girls and guys started practicing. The girls performed first, and Danica set the standard high. Later Ekin-Su kissed both Charlie and former flame Davide. Followed by Gemma, Indiyah, Paige, Tasha, and Antigoni.

Tasha showed her dance moves and left Andrew surprised. Later, boys performed. Starting with Dami, who showed off his body in his lab coat. Luca turned up the heat while Jacques entered as a policeman to deal with Paige. Charlie showed off his body as a butler, followed by Jay and Andrew lifting Indiyah and Tasha in cowboy outfits. Davide seduced Danica with his seductive routine. However, the drama has just begun. Luca was upset that Gemma’s heart rate was highest for Jacques and Andrew’s for Danica after she revealed that she fancied him.

Love Island Season 8 Episode 24 will air on June 29, 2022, at 9 pm GMT on ITV2. The all-new episode airs on weekdays, including Sundays. You can also stream it on ITVhub+. Further, the US audience can watch Love Island on Hulu. Stay tuned. TechRadar247 will keep you updated.