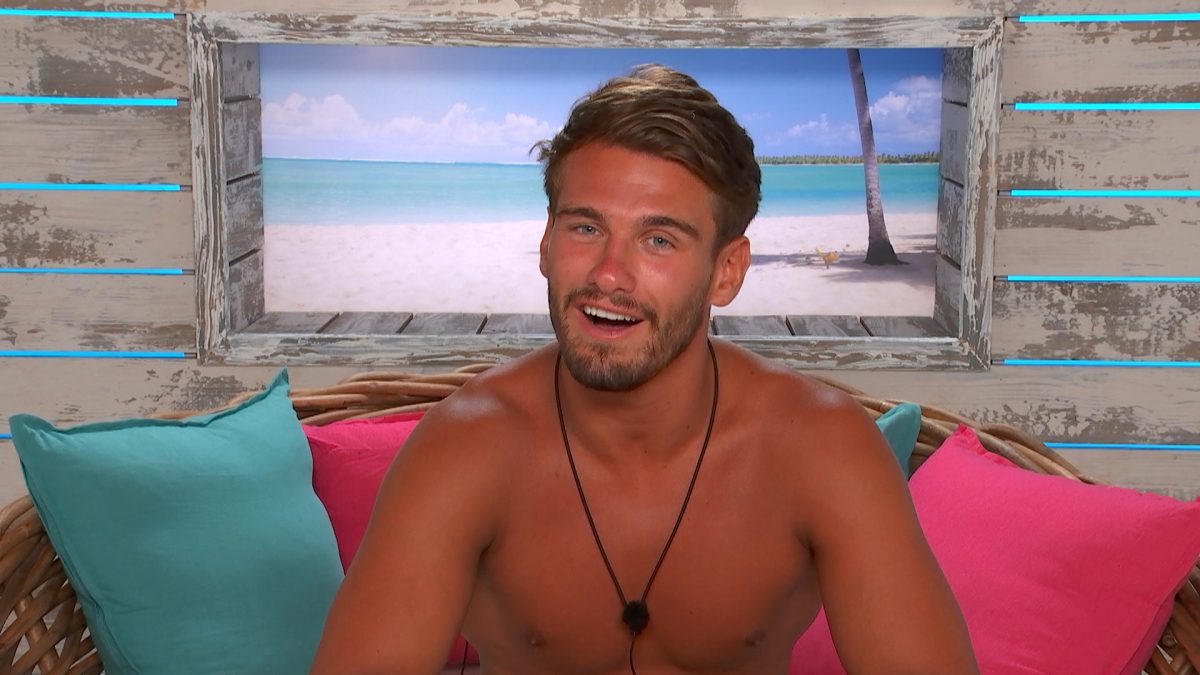 Luca and Gemma reunited after a long break in Love Island Season 8 Episode 34. Luca is the one who stays loyal to her partner and decides to avoid any physical interaction with the new girls. Meanwhile, the other boys decide to know the new girls in the house. In the Casa Amor, girls try to know the boys when Ekin-Su tells them it is the best opportunity to learn more about their connections. Keep reading to know more.

Love Island Season 8 Episode 34: What Will Happen Next?

Instead of focusing on the heated drama, Love Island Season 8 Episode 34 will focus on some unseen bits. Well, in the last week, the couples faced separation as the girls left the villa to enjoy a girls’ night out in Casa Amor when they were introduced to new boys. Meanwhile, the boys remained surprised after seeing new girls in the villa. They spend their time relaxing and chit-chatting with each other.

Billy had fun with Tasha and Paige, while Indiyah gave Deji time to know each other. As for Luca, he decided to sleep on a day bed in order to avoid sharing a bed with a new girl. Jacques and Molly have an X-rated scene in the pool, while Gemma friend-zoned the boys in Casa Amor.

Previously in Love Island Season 8 Episode 33, Paige was upset after learning about Jacques and Molly’s connection. Jacques finally revealed that he held her hand, and they shared the same bed and kissed each other. It pissed Paige off. Soon the girls followed her inside the villa, where Paige revealed that Jacques said they were single and it was fine for him to do such a thing. Gemma and Indiyah were upset with this. Indiyah spoke with Paige, and later Dami came to speak with Paige.

Paige told his good friend that she felt like it was over. She didn’t want to continue with Jacques since he cheated on her. However, Dami tried to defend Jacques. As for Jacques, he seemed anxious while Luca tried to calm him down. Later, Dami and Inidyah had a word. Indiyah asked him how he changed his mind when he had already told her he only wanted her.

Dami remained mum with this question but revealed he had already kissed Summer and found a connection with her. Tasha was pissed off after learning the Casa Amor girls threw dirt on her name, calling them traitors for spoiling her relationship with Andrew.

Get ready for some unseen bits. Love Island Season 8 Episode 34 will air on July 9, 2022, at 9 pm GMT on ITV2. It will be available on ITVhub+ for premium users, while the US audience can stream the latest episodes on Hulu. Stay tuned. TechRadar247 will keep you updated.