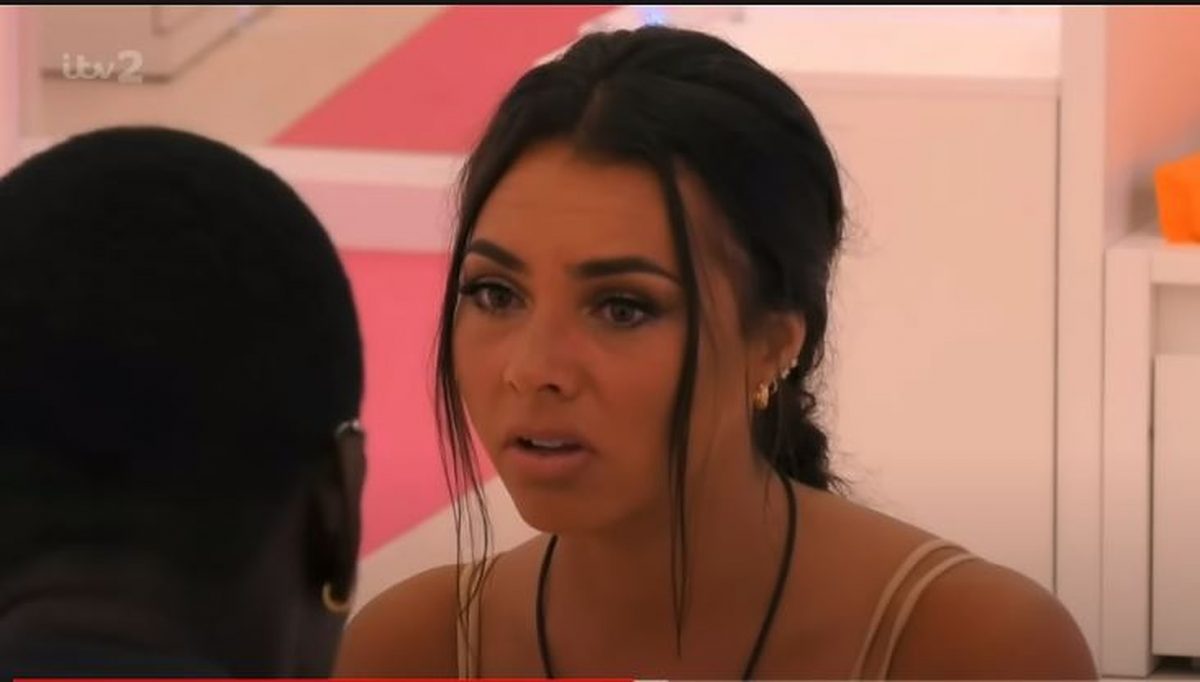 Ekin-Su and Davide will continue to fight in Love Island Season 8 Episode 39. He believed that Ekin-Su was changed, but after watching her flirting with Adam, he doesn’t think he could trust her. Meanwhile, Luca and Gemma will decide to tie the knot as soon as possible. The couple doesn’t want to live without each other anymore. Keep reading to know more.

Love Island Season 8 Episode 39: What Will Happen Next?

Ekin-Su and Davide will hit rock bottom in Love Island Season 8 Episode 39. Davide found her flirting with Adam while she believed she was just having a nice conversation. It will be hard for Davide to trust her again. But Ekin-Su will work on their relationship and try her best to remind him how much she likes him. She will be ready to do anything to help her win their relationship back.

Meanwhile, Adam will make his move toward Paige. He found Paige a wife material and didn’t want to lose her. As for Paige, she will be in a conflicting situation. She has promised Jacques to see him after the villa but will she stick to her promise when she has decided to forget everything related to Jacques. Will she select Adam? Meanwhile, Danica and Billy will spend some beautiful time together. While they get to know each other, Josh and Summer will continue flirting. Perhaps they will be a new surprise couple in the villa.

opened up with islanders reeling from Jacques’ exit. Luca knew it was coming but couldn’t overcome it as he had formed an intense bond with Jacques. Meanwhile, Adam pulled Ekin-Su for a chat, and Davide didn’t like it. It allowed Coco to talk bad about Ekin-Su behind her back. She told Davide that he shouldn’t trust Ekin-Su again as she was flirting with Adam. As for Ekin-Su, she believed that this trust issue was pushing her away. Shortly Davide cornered Adam and talked about Ekin-Su.

Adam said although Ekin-Su was respectful about her relationship with Davide, she didn’t refuse to get to know him. But Ekin-Su clarified that she wasn’t into knowing Adam and wanted to stay loyal to him. Davide called him the fakest person ever. Meanwhile, Paige wanted to forget everything that happened between her and Jacques and decided to know Adam more. Back to the Ekin-Su-Davide drama, the couple finally spoke to each other, and he believed that she didn’t find enough temptation when she went to Casa Amor. That was the reason why she walked in single.

Love Island Season 8 Episode 39 will air on July 14, 2022, at 9 pm GMT on ITV2. The all-new episode airs every day except Saturdays. You can also stream it on ITVhub+. Further, the US audience can watch the show on Hulu. Stay tuned. TechRadar247 will keep you updated.