Coffee And Vanilla Season 2: Will The Drama Return For A Second Season? Find Out Here 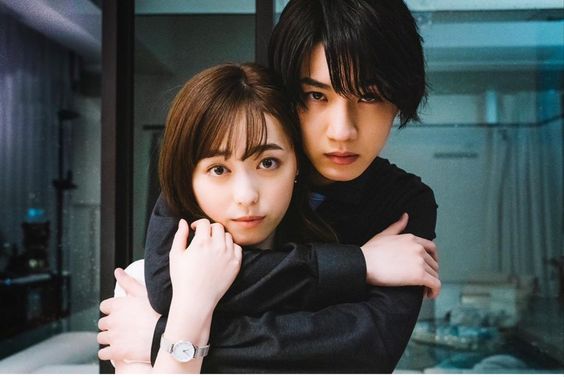 It has been about three years since we last saw Risa and Hiroto navigating through their love story. However, fans of the Japanese drama series have not yet moved on from the show and are still hoping for its return with Coffee and Vanilla Season 2. But is it really coming back? Let’s discuss everything we know about it.

Is Coffee And Vanilla Season 2 Coming?

The first season of the Japanese romantic drama premiered on July 4, 2019, and the season came to a conclusion, with the last episode dropping on September 5, 2019. Meanwhile, as far as the second season of the show is concerned. Unfortunately, the chances of coming back for season 2 do not seem very likely. The love story between Risa and Hiroto reached a seeming endpoint.

Thus, we don’t see the story continuing in a further season. Moreover, it has been about three years, and the creators or the network have not given any updates about Coffee and Vanilla Season 2. Ergo, considering everything we know, we can say that the second season of the series is not very likely to happen.

What Is Coffee And Vanilla About?

Coffee and Vanilla is Japanese romantic drama series based on the manga series of the same name created by Takara Akegami. The series follows the unlikely love story between Risa and Hiroto. When Lisa’s life was in ruins, Hiroto appeared out of nowhere as a guardian angel for him. Hiroto’s interest in her and her considerate actions is an element that hastens their falling in love with one another.

Additionally, they have different statuses, which ordinarily would make it impossible for them to be together. Hiroto has a highly opulent lifestyle as the CEO of a business. However, Risa is still a student and has limited resources because she is a university student, but this doesn’t stop them from falling for each other.

Akutsu, Hiroto’s adversary, is the opposing party. He also likes Risa, but she rejects him all the time and never gives him enough attention. Yoshiki is another person who has developed a strong love for Risa. However, Yoshiki declares his love for Risa, and after being rejected. All he wants is for her to be happy, which makes the character popular with the audience. Natsuki, Risa’s best friend, also moved to Tokyo in search of a better life. Unaware that she is falling for Hiroto as well, Risa is conflicted when she learns of this.

In addition, Noa Kita is also seen as Natsuki Ashiya, and Yoshiko Tokoshima appears as Akane Kitajima. If the show is recommissioned for Coffee and Vanilla Season 2, we as fans can expect the returns of the leading cast members in their respective roles. Moreover, if the story expands further, there is also a chance of new faces joining the cast of the show’s second season.

Also, read Your Name 2: Will There Be A Sequel? Live Action Adaption Already In Works!