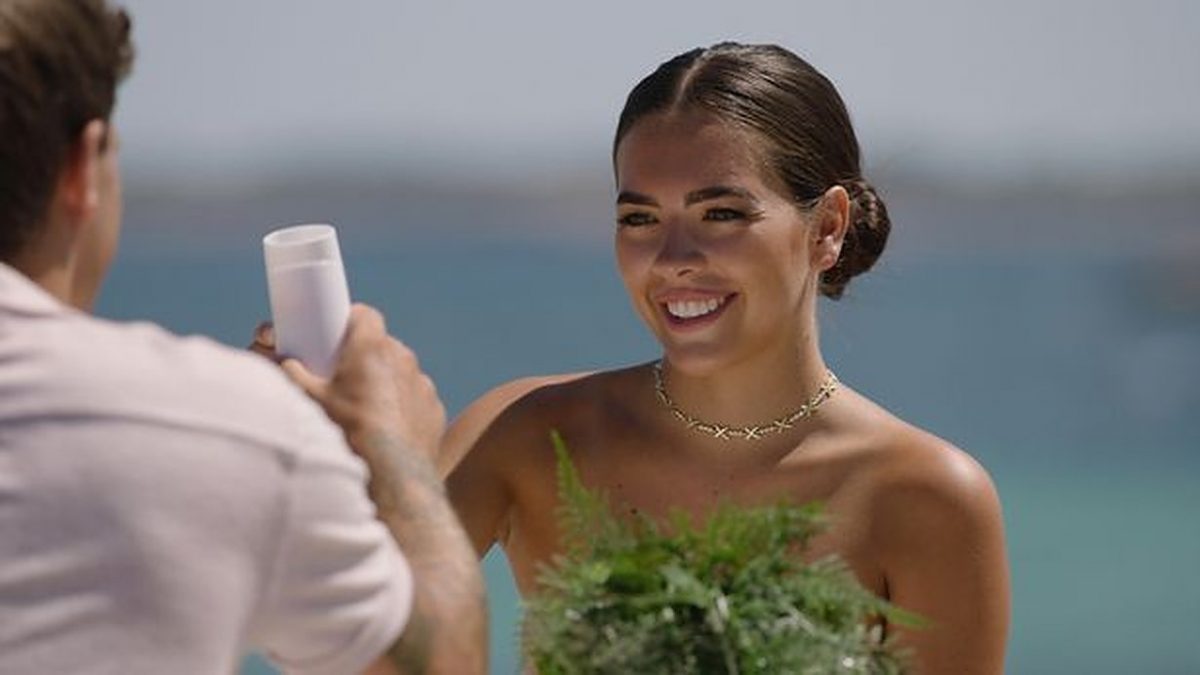 The islanders are on their way to bring some funny and chilling moments in Love Island Season 8 Episode 41. Well, you guess it right. It’s time for unseen bits. We will finally learn what happened in the last week after the recoupling round. No doubt there will be some heated moments between some couples. By couples, we mean Tasha and Andrew. But there will be some chilled vibes too. Keep reading to know more.

Love Island Season 8 Episode 41: What Will Happen Next?

Unfortunately, Love Island Season 8 Episode 41 won’t reveal who will stay in the villa. But no need to fret because it’s time for unseen bits. Finally, the viewers will learn closely about the islanders and how they spend their time in the villa. We can expect to see some lovey-dovey moments between Luca and Gemma and some more glimpses of their date.

Meanwhile, Davide and Adam will be busy with their workout session. Speaking of the workout session, there will be some saucy moments between Billy and Danica while exercising. Paige will gush about her feelings for Adam.

The previous episode kicked start with the recoupling round started with Adam. Being the new boy in the villa allowed him to pick his girl first. Without wasting much time, he decided to be with Paige. Later it was Luca’s turn, and he decided to stick with Gemma. Davide stayed with Ekin-Su while Andrew recoupled with Tasha and Dami recoupled with Indiyah. Josh picked Summer. Billy was a little upset but decided to stay with Danica. Meanwhile, Coco and Deji remained alone and decided to connect.

Soon the couples picked a corner of the villa and talked about their feelings for each other. Luca finally said “I Love You” to Gemma, and she was glad to hear it. They talked about their future together. The following day Dami received a text about a steamy game. The girls and the boys had to collect the bear, and those who had less amount of beers would lose the game. Unluckily the girls lost it, and the boys celebrated their victory. The following night they received another text about the elimination round. Summer, Coco, Tasha, Andrew, Deji, and Josh received the fewest votes among the islanders.

Love Island Season 8 Episode 41 will air on July 16, 2022, at 9 pm GMT on ITV2. The all-new episodes air on weekdays, including Sundays. You can also stream it on ITVhub+, the US audience can stream it on Hulu. Stay tuned. TechRadar247 will keep you updated.