Home Entertainment All Rise Season 3 Episode 7: What Will Emily Do In “Through The Fire”? Find Out Here
Entertainment News TV Shows

All Rise Season 3 Episode 7: What Will Emily Do In “Through The Fire”? Find Out Here 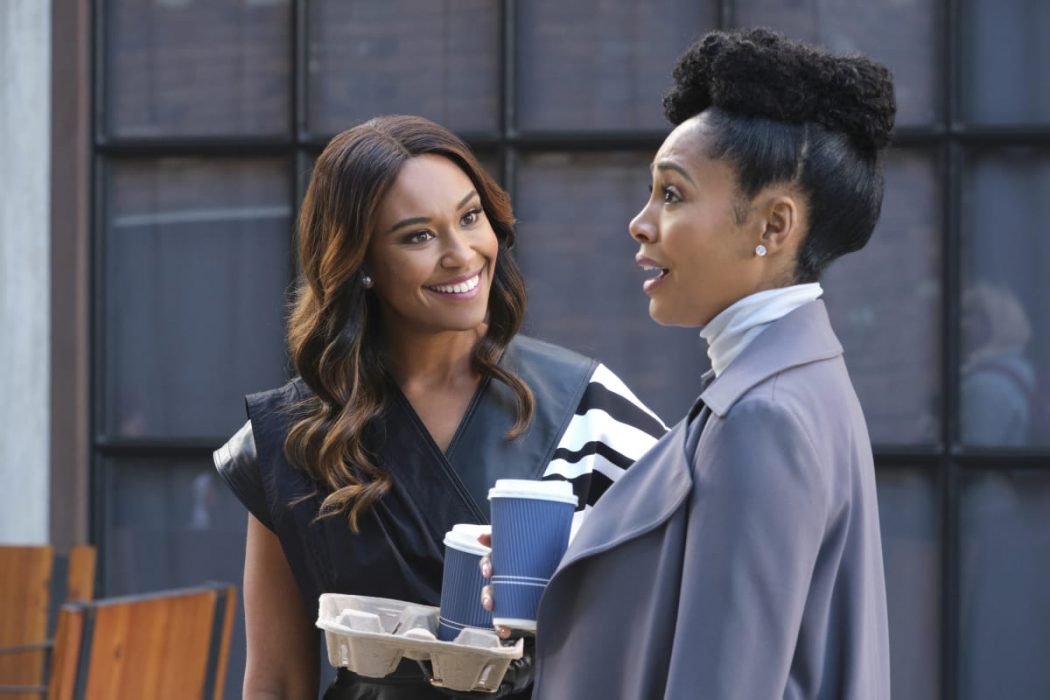 OWN’s All Rise Season 3 has been getting better with each episode. The sixth episode was a testimont of this. Now fans are waiting for All Rise Season 3 Episode 7 and what it has to offer. Let’s take a look at what we know about the episode and what we should expect from it.

What Will Happen In All Rise Season 3 Episode 7?

The upcoming seventh episode of the All Rise Season 3 is titled “Through the Fire.” The season keeps getting better and better with every new episode. Meanwhile, the upcoming episode also seems promising based on the synopsis the network has released. The summary of All Rise Season 3 Episode 7 states, “Sara struggles with work, Luke represents a client accused of arson, and Andre makes an unexpected appearance in a case Lola is presiding over; Emily helps Gloria with a family issue.”

We shall witness in the episode how Lola and her husband decide to hire a babysitter after realizing they need assistance caring for their kid. Meanwhile, Emily takes on a case in the meanwhile, and she believes that her client may have been unfairly convicted a few years ago.

The sixth episode of the third season of All Rise was titled “I’ll Be There”. In the episode, we saw Emily trying to get justice for her client as she believed that he had been falsely accused of first-degree murder. She requested the issuance of a writ so that her client, who had already served the previous 20 years in jail, may be set free. She asks for the decision to be made quickly because the key witness is ill and might not have long to live.

Andre, Lola’s ex, approaches her and asks to talk about their unsolved difficulties. Mark observes their exchange and advises that she find some closure. When witness Damien Owens passes away one day before the decision, Emily’s case becomes more challenging. Emily asks for more time and promises to gather further proof that Owens gave a false statement during the trial.

The case’s presiding judge, Lola, strives to be as impartial as she can, despite the original judge’s efforts to convince her that the earlier decision is still valid. She disagrees that the affidavit is a pronouncement of death. Nevertheless, she allows Emily two more days to locate proof of Mr. Mack’s innocence.

When And Where To Stream All Rise Season 3 Episode 7?

It has been a week since the previous episode of the legal drama series premiered. Now, the fans’ wait is about to come to an end, as we are only a few hours away from the premiere of the seventh episode. All Rise Season 3 Episode 7 will arrive on July 19, 2022. Fans can broadcast the episode on OWN. Meanwhile, the episode will also be available on the network’s official website.

Also Read Atlanta Season 4: The Quartet Coming Back To Hometown In The Final Season? Release Date Out?