Better Call Saul Season 6 Episode 9: Will Kim Realizes Why She Was Chosen To Murder Gus In ‘Fun And Games’? 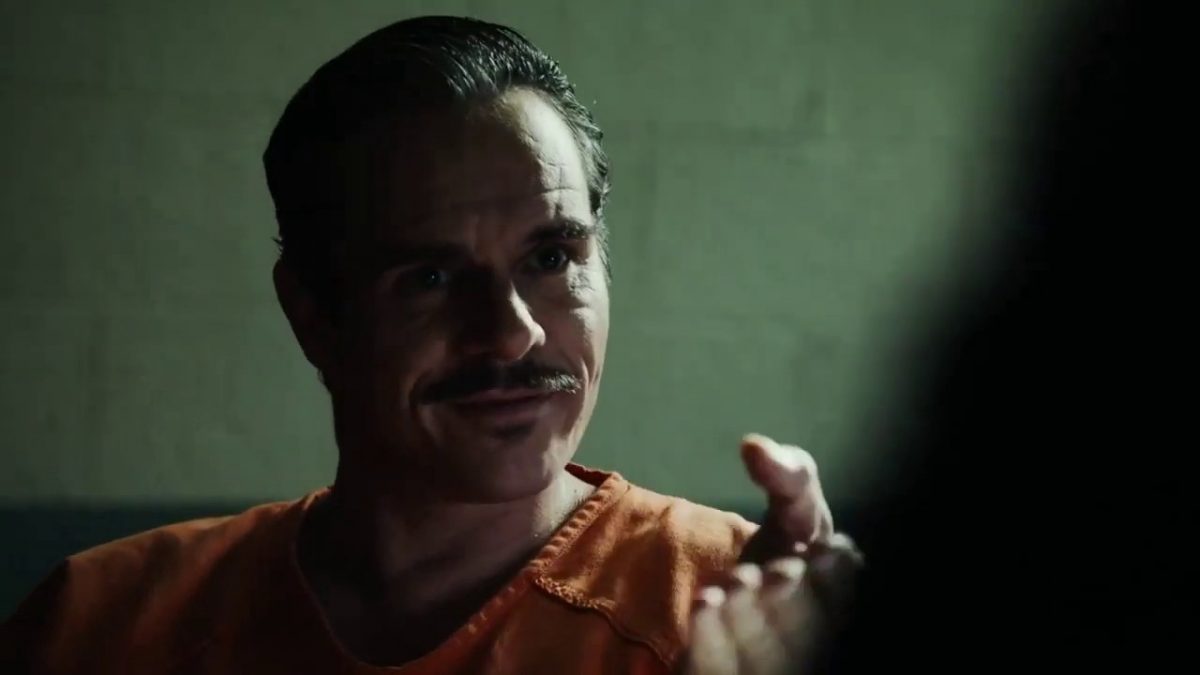 The slow and confounding journey of small-time lawyers Jimmy McGill into the infamous Saul Goodman is about to reach its epic climax. With just a few episodes left in the show, the fans have high hopes from every installment of the season and after an intense last episode, let’s discuss what Better Call Saul Season 6 Episode 9 will have in store for us.

The upcoming ninth episode of Better Call Saul Season 6 is titled ‘Fun and Games.’ However, based on how intense turns the plot of the season has been taking, it is safe to say that the next episode will be anything but ‘fun and games. The official synopsis released by the network states, Gus attempts to smooth things over with the cartel while Mike ties up loose ends north of the border. The summary indicates that Gus will be making attempts to sort things out with the Mexican cartel. Meanwhile, Mike will take care of business in Albuquerque.

Morover, a promo for the episode has also been revealed. In the promo, we hear Jimmy’s voice-over saying, “One day, we’ll… uh… We’ll wake up and brush our teeth, and we’ll go to work,” he says. “At some point, we’ll suddenly realize that we haven’t thought about it at all.” But we don’t know who the person Jimmy is talking to in the promo is. Further, in Better Call Saul, Season 6, Episode 9, viewers will also see whether Kim realizes why Jimmy had Lalo choose her to murder Gus. According to how things are going, this might complicate the two’s relationship and result in Kim leaving Jimmy’s life.

The eighth episode in Better Call Saul Season 6 was titled Point and Shoot. At the start of the episode, we see a show floating on the water shore. Then in the episode, we saw Lalo inside Jimmy and Kim’s house. In a very shocking scene, Lalo shot and killed Howard. Later on, Lalo revealed that the high-ranking member of the cartel actually wanted Jimmy dead, but he convinced him to choose Kim instead, saying she could kill better.

Then we found out that Gus was the person they had to kill, and Jimmy proposed Kim kill her so that her life could be saved. Meanwhile, Gus was already aware that Lalo was only playing a game when he had someone kill him. Once more demonstrating that he was skilled at manipulating people, Gus killed Lalo by tricking him.

When And Where To Stream Better Call Saul Season 6 Episode 9?