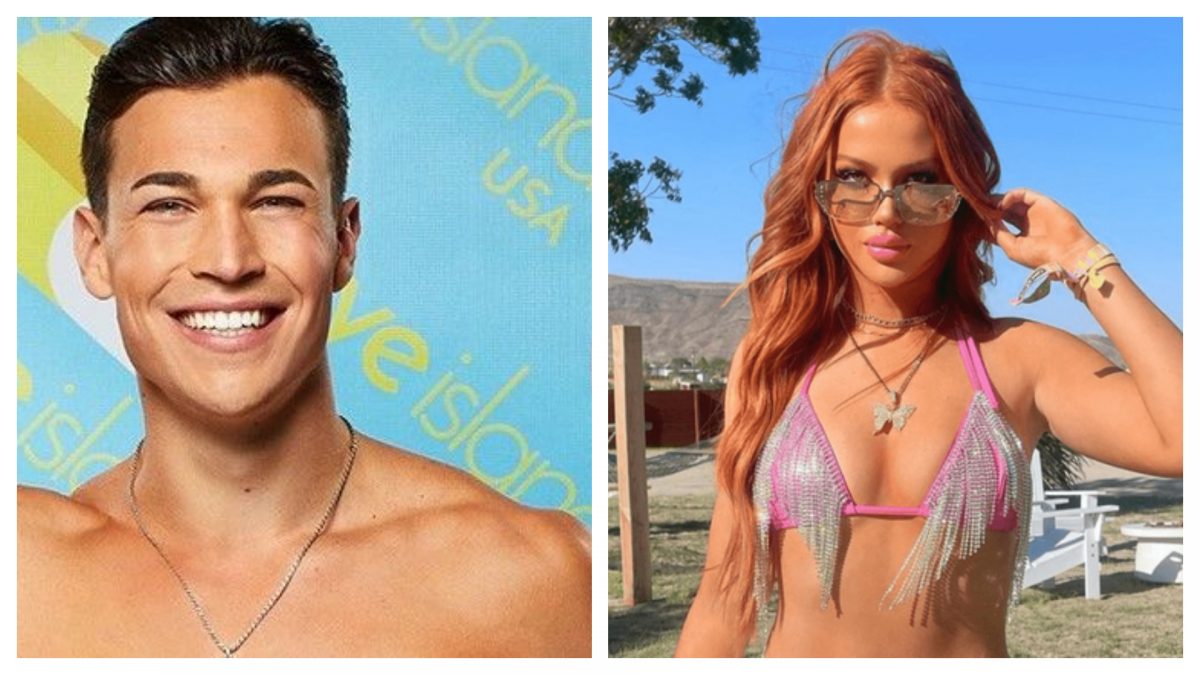 It seems like many couples will split in Love Island Season 4 Episode 8. So far, the couples have seen a lot. They break up, then patch up, and it will start again after two new islanders join the villa. Meanwhile, Sydney will go out of her mind and behave differently in the upcoming episode. Things will soon change, leading to a split between the couple.

Love Island Season 4 Episode 8: What Will Happen Next?

Finally, it’s a date time. Now Briah will pick Isaiah, and Chad will go with Mady. They will have a nice conversation and enjoy their date. However, Sydney will be upset with this and will corner Briah to warn her to stay away from her former man. It will create problems between Sydney and Mady. Soon Andy will have a word with Sydney, and they will finally decide to split since Sydney’s obsession with Isaiah will continue to create problems for her. Zeta will be upset with Timmy’s behavior, and they will also have a heated conversation. Soon the recoupling round will take place.

Previously in Love Island Season 4 Episode 7, Andy tried his best to put more effort into his relationship with Sydney. He believed that he and Sydney were meant for each other. But Sydney seemed to have a second thought. Andy prepared a gift for her, but she drew a line between them and created a mess out of this situation. She also confronted Mady and had a heated conversation with her. Later they received a text for a game challenge, and everyone enjoyed it. However, Sydney fought with Mady for stealing her man, Isaiah.

But after creating a scene, she finally apologized to Mady. Meanwhile, Zeta and Timmy were moving at a fast speed. They talked about their future outside the villa, although it had only been a week in the villa. However, Timmy backstabbed Zeta. Initially, he pretended he liked her, and he talked bad about her to the rest of the islanders when she wasn’t around. As for Taylor and Sereniti, they shared a passionate kiss. Soon two newbies entered the villa. They were twins named Briah and Chad. Sereniti head turned for Chad. Soon they received a text to go on a date with one boy and a girl.

Love Island Season 4 Episode 8 will air on July 27, 2022, at 9 pm ET on Peacock. The all-new episodes air every day except Mondays. The UK audience can stream the show on Now. Stay tuned. TechRadar247 will keep you updated.