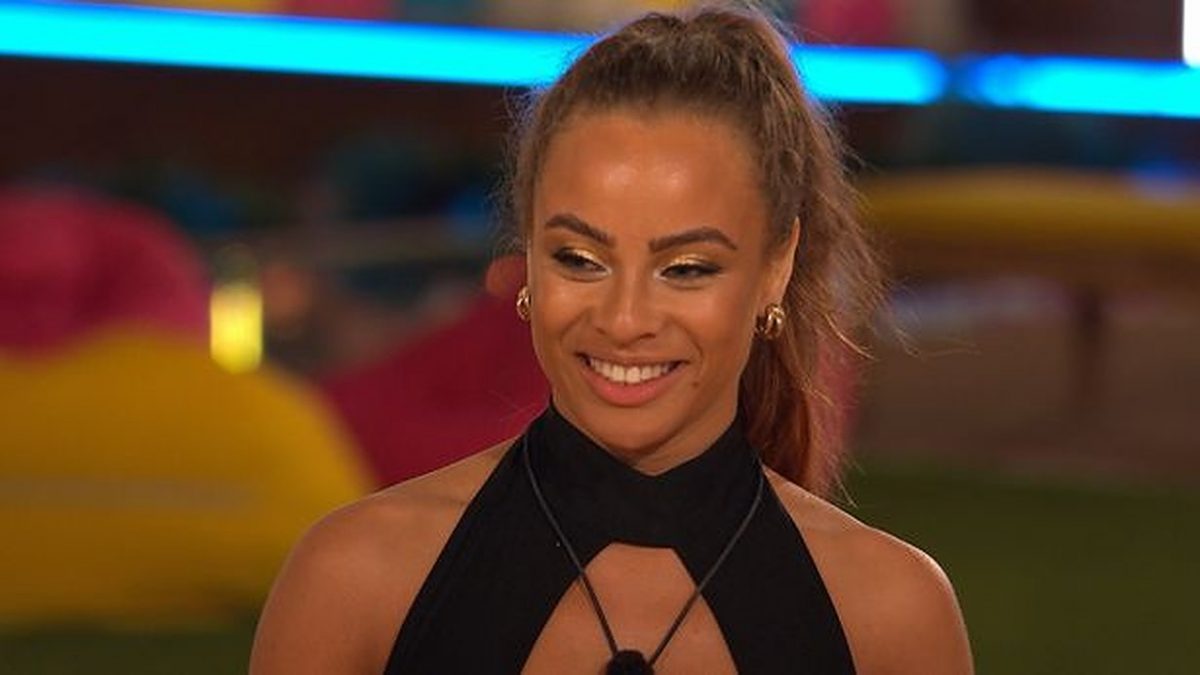 It looks like the most loyal couple of the villa will split in Love Island Season 8 Episode 52. Well, they have seen a pretty good time together and also decided to meet their family. Now, will they stay together? It’s quite a tricky question now, deeming how they handled the previous challenge. Keep reading to know more.

Love Island Season 8 Episode 52: What Will Happen Next?

No doubt, Love Island Season 8 Episode 52 will reveal who will leave the villa. It looks like Danica and Jamie will say the final goodbye to the islanders. As for Luca and Gemma, things will be out of control. They will continue to fight over the task, and Paige will try her best to make things better between them. Dami will also speak to his friend and ask him to let it go. But it won’t be easy for the couple to rekindle their love. Meanwhile, the other islanders will receive another text, and some newbies will join them.

The previous episode opened up with Ekin-Su and Davide’s fight after things turned terrible between them during the talent show. While he still believed that Ekin was a drama queen, he managed to make things with his cooking skills. The following morning, the boys decided to do something for the girls, so they opened up an actual spa salon, inviting them for a massage near the poolside. The boys did the foot rubs and used cucumbers to cool their eyes. While everyone enjoyed the time, Ekin-Su seemed to enjoy it the most based on her noise.

Soon Danica received a text. The islanders were asked to head out of the villa for a Mile High challenge. In the challenge, the girls were tasked to dress like air hostesses and entertain the boys. The girls did their best, but things turned saucy when Gemma licked Adam’s chest in her turn, which upset Luca. The girls at the villa talked about Luca’s reaction to Gemma’s performance. Soon the couple had a word which made things even more worst. Later that night, they received another text for the elimination round. Dami, Indiyah, Paige, Adam, Danica, and Jamie received the fewest vote.

Love Island Season 8 Episode 52 will air on July 27, 2022, at 9 pm GMT on ITV2. The all-new episodes will air every day except Saturdays. You can also stream it on ITVhub+. Meanwhile, the US audience can stream it on Hulu. Stay tuned. TechRadar247 will keep you updated.