What If…? Season 2: When Is It Coming? Release Date Out? 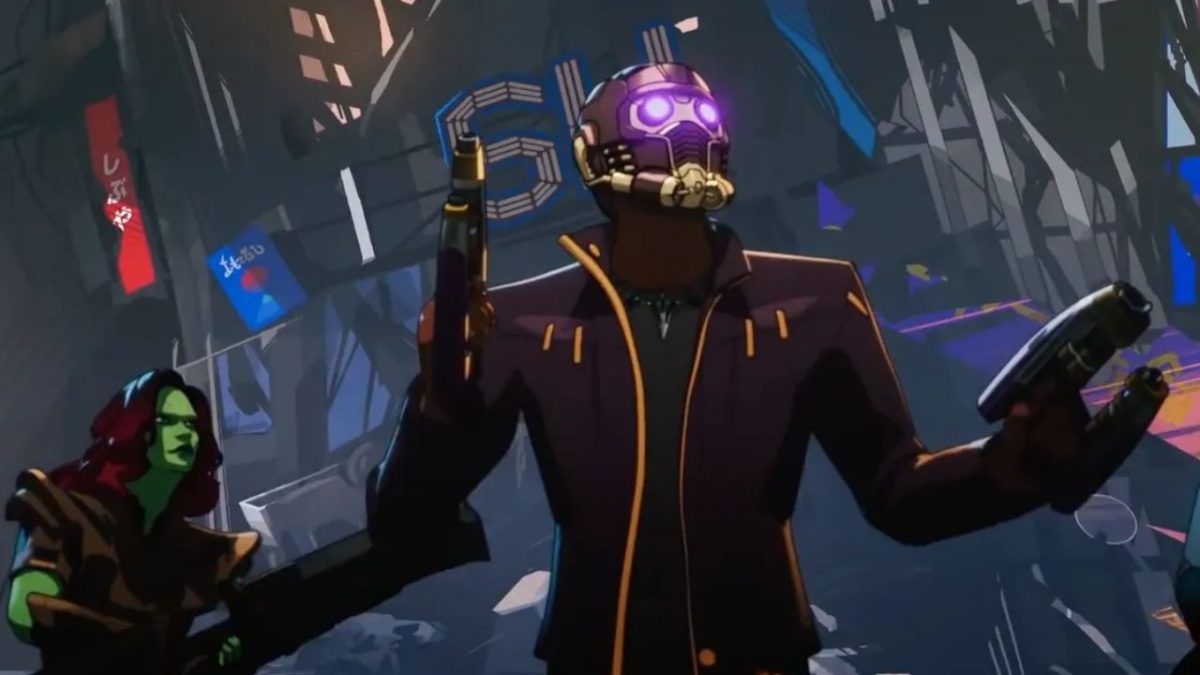 MCU fans were excited for Loki and Wanda Vision when Marvel announced its TV series, But the animated show, What If..?, came as a pleasant surprise. The first season of the show features some really fantastic episodes. Ever since the first season concluded, fans have been waiting for What If..? Season 2.

However, we are here with a bonus as we have the updates for the third season of the show as well. Created by AC Bradley, Marvel’s What If..? is an animated series set in the MCU’s multiverse. The show explores the alternate realities within the MCU and answers the hypothetical question, what if…

‘What if…?’ Season 2: Upcoming Storyline!

At the end of the first season of Marvel’s What If…? Looking at the threat posed by Ultron-Vision to the Multiverse, Uatu the Watcher broke his pledge to never interfere in the matters of the cosmos. After losing a battle with Ultron-Vision, Uatu gathered a team of the hero from across multiple realities, which ultimately defeated and captured Ultron-Vision.

Doctor Strange was keeping an eye on Killmonger and Ultron, who are trapped in an unending conflict. But if there is one thing we know about Marvel’s multiverse Loki and Doctor Strange 2, it is that no actions are without consequences. Therefore, it is a likely possibility that the second season will be centered around the troubles created because Uatu broke his oath of not meddling with realities.

In an interview, showrunner A.C. Bradley stated that Season 2 of Marvel’s What If…? will continue to include anthology stories and will incorporate some other storylines from Phase 4. She also mentioned that the second season would emphasize these heroes’ character arcs more and reveal an unexpected side to them. The second season will also feature a story set in 1602, another battle between Odin and The Mandarin, Tony Stark standing in for Thor in a Valkyrie/Hulk team-up on Sakaar, and more. The episodes of What If…? season 2 will include appearances by Captain Carter, Thor, Hawkeye, Iron Man, Black Widow, and others.

What If…? Season 2 Release Date And Season 3 Renewal!

The inaugural season of the MCU’s first animated series premiered on Disney+ on August 11, 2021. And the season came to an end with the finale episode released on October 6, 2021. The future of the show was already revealed a long ago. In December 2020, Marvel studios confirmed the second season of the animated series. One episode that was trimmed from the first season due to Covid-induced production complications will be added in the second season. Previously, some reports claimed that Marvel is planning to What If…? Season 2 in the summer of 2022.

However, in SDCC-2022, the creators revealed that the release date for the sophomore installment has been pushed back to early 2023. But this is not the end of good news for the fans. Marvel also confirmed that after the second season, What If…? will also return for a third season. Though, its release date or production has not been revealed yet.

Also real What If? Season 2: Confirmed By Marvel On Disney+ Day! Which Storylines Will It Follow?