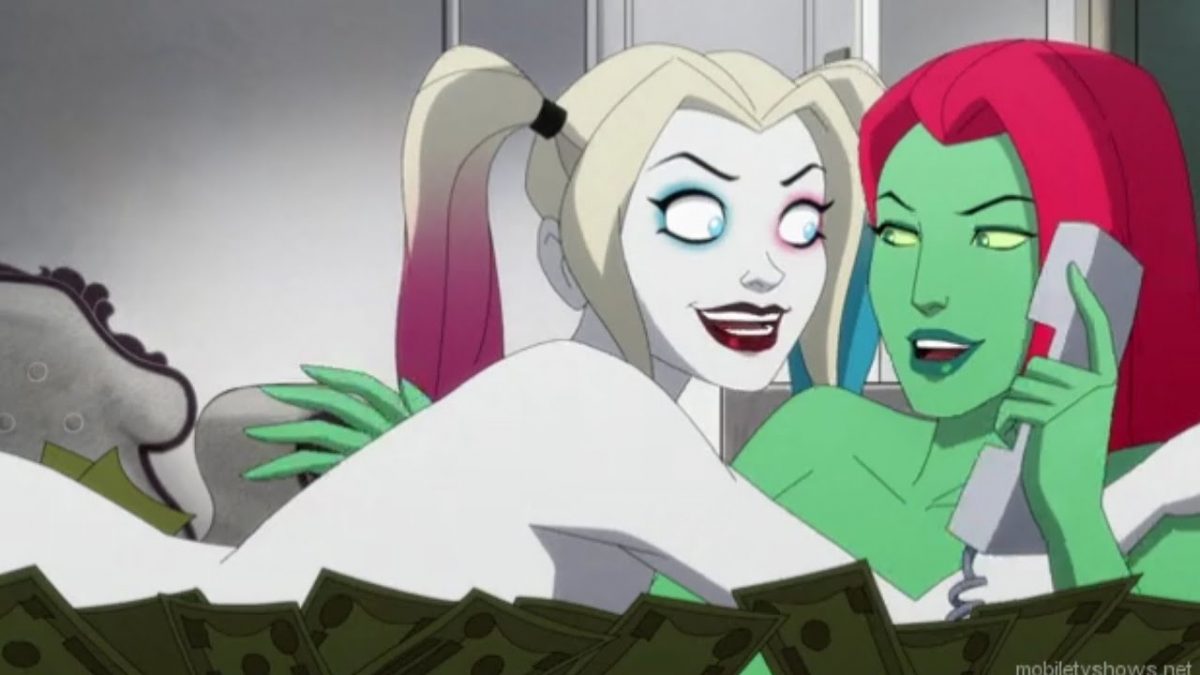 It looks like Harley will end up in a challenging position in Harley Quinn Season 3 Episode 4. Harley is ready to start a new life with Ivy, but things won’t be easy. Her noisy nature will continue to create problems for the couple, leading Ivy to lose her control. Will they fight? Is it lead to their breakup? Well, anything could happen. Keep reading to know more.

Harley Quinn Season 3 Episode 4: What Will Happen Next?

So far, we have seen Ivy trying her best to convert Gotham into Eden’s paradise. In Harley Quinn Season 3 Episode 4, titled “A Thief, A Mole, An Orgy,” Ivy will work on the Eden serum. As for Frank, he will rise from his ashes, and Ivy believes they need to solve a big puzzle. Speaking of Frank, he can only pollinate a fraction of Gotham, which isn’t enough to terraform the city. So Ivy decides to increase his seed production but will be constantly distracted by other crew members, including Harley. Frustrated Ivy reminded them about Catwoman’s rules as she didn’t want to pick a fight, and it worked.

But Harley doesn’t support those rules and will destroy the CCTV cameras in Catwoman’s apartment. Surprisingly, Ivy will succeed in her mission, and the crew will go to celebrate. However, Frank will be gone, and since Harley has destroyed all the cameras, they won’t be able to find him. Further, they won’t be able to figure out who breaks into their apartment. But Clayface will succeed in finding a brooch, and they will come to a conclusion that Court of Owls’ members is behind this.

The previous episode opened up with the crew moving into Catwoman’s old apartment. Soon Harley learned that she and Ivy were nominated at the 83rd Annual Villy Awards for “best couple,” which she used to win with Jocker. Despite her resistance, she joined Ivy in the ceremony but became uncomfortable after realizing they were seated next to Kite Man and Golden Glider, his new girlfriend. Meanwhile, Clayface imitated Gunn in order to meet Billy Bob Thornton.

Billy was playing Thomas Wayne in his new film. He appreciated Clayface’s shapeshifting abilities and acting skills. But Catwoman’s tiger killed him, so Clayface took his place and imitated Billy in the film. Back to the ceremony, Harley tried to snoop at the winner’s list and fought with an android who was protecting it while Ivy and Glider bonded over their social anxiety. After their conversation, Ivy realized that she should support Harley and their love was their reward. So they left the ceremony, despite they ended up being the winner. So Joker took the award on their behalf in Harley Quinn Season 3 Episode 3.