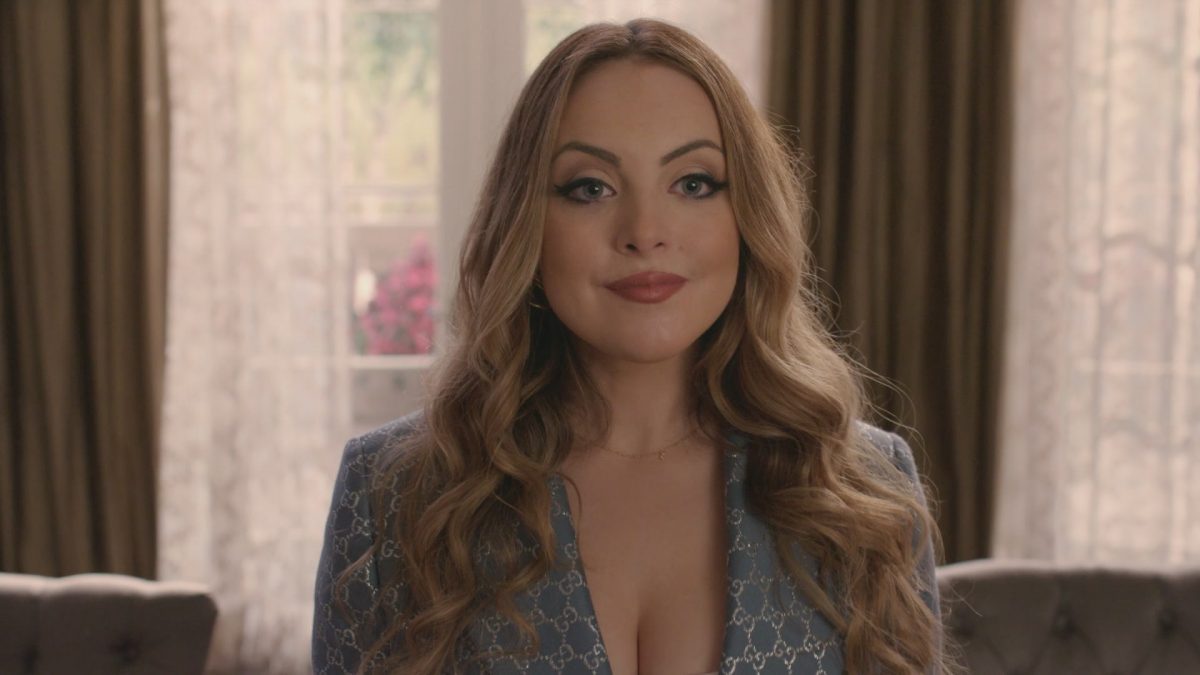 It seems like Liam needs some help in Dynasty Season 5 Episode 18. He will call someone to help him deal with his writer’s block. But it won’t be that easy. Meanwhile, Fallon will find a clue and will work on it. She will do her best to prove her father’s innocence. Further, the upcoming episode will focus more on the brother conflict. Will the grudges ever dissolve between them? Let’s see!

Dynasty Season 5 Episode 18: What Will Happen Next?

The following episode, “A Writer Of Dubious Talent,” will focus on Liam and his book. His deadline is approaching, so he goes to see his mentor for a piece of advice. But Liam’s writer’s block has something else for him. It gets the better of him. Meanwhile, Culhane joins hand with Nina to protect Liam’s movie. However, they will deal with plenty of new challenges on their way.

As for Cristal, she believes that she can handle the situation easily and takes matters into her hands without consulting Blake. Amanda will find herself in a difficult position. Meanwhile, Adam will ask Fallon’s help.

Fallon will recall an important clue. Her grandmother died after reading a note. It will come out that Steven had hidden that note in his jacket to avoid getting caught up by his father, Ben. So Kirby will offer her diary to prove that Blake is responsible for this and that he’s trying to hide the note. But the judge will hold Ben responsible as it remains unclear whether Blake has seen the note yet. It will lead to the brother conflict as Blake will refuse to believe he’s responsible and blame Ben for this.

Previously in Dynasty Season 5 Episode 17, Fallon crossed all the limits to help Stacey when their family was called to trial in court. Liam informed Fallon that he couldn’t join them in the trial due to the urgency of working on their book. Things were quite petrified as the case threatened Flores company as well. So Cristal tried to pursue Dominique to get his support in their trial. Meanwhile, Kirby returned from her trip. But the biggest shocker- Adam told her that Alexis stayed in her room in her absence.

Kirby checked out her things and learned that her diary was missing. She convinced Alexis to return her diary with the help of Jeff. Back to the trial, Ben disclosed his affair with Fallon’s babysitter, which caused damage to Blake’s reputation. As for Culhane, he confronted Sam that he was seeing Geneva and believed that he loved her. But Sam believed it was a bad idea and shouldn’t reveal that they killed Leo.

Dynasty Season 5 Episode 18, titled “A Writer Of Dubious Talent,” will air on August 5, 2022, at 5 pm PDT on CW. You can also watch Dynasty on Hulu+ Live TV, DirecTV Stream, and YouTube TV. You can also catch Dynasty on the CW app or CW official website. Stay tuned. TechRadar247 will keep you updated.