The Lazarus Project Season 2: Renewed Or Canceled? Know What’s Next For Fans? 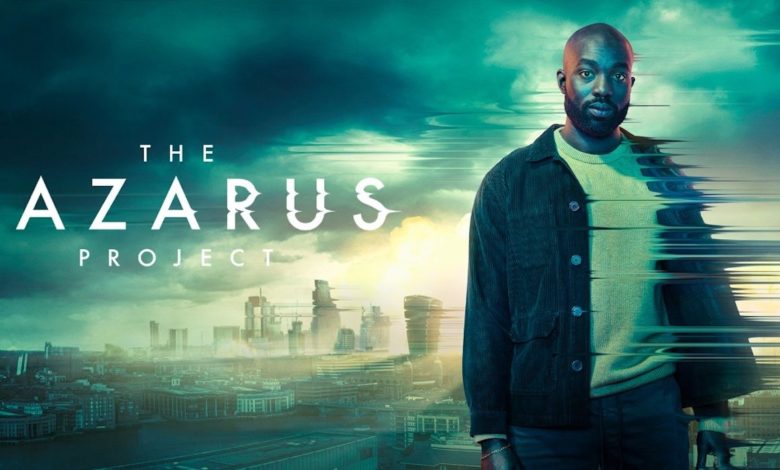 Sky Max’s SciFi drama series premiered on the network in June. The series about the time traveler George and the titular has been loved by fans and critics alike for the first season. And now these fans are eager to find out when the series is coming back with The Lazarus Project Season 2. So, keep reading.

What To Expect From The Lazarus Project Season 2?

There is not any confirmation about the Talking about the narrative of The Lazarus Project Season 2. The fact that George’s fiancée Sarah is now aware of his time-traveling abilities. However, opens up a wide range of narrative possibilities for season two. They already have a complicated relationship. And this might make things even more complicated.

Meanwhile, Janet, who is being kept captive by mercenaries, is transported back to 2012. Hopefully, the crew will be able to save her, but given that they are now trapped in a three-week time loop, it will be a difficult assignment to complete. Time travelers may have to deal with the repercussions of their time-jumping behavior in The Lazarus Project Season 2, and more rogue agents like Rebrov may come to light.

Moreover, Joe Barton recently talked about the second season in an interview with Radiotimes.com. In the conversation, he stated, “We intentionally didn’t go too far above Caroline’s character. And it’s quite shady, but there are questions of who’s pulling the strings. That’s definitely a big part of what a second series will be, if we get one.”

In addition, the show also stars Brian Gleeson as Ross, Vinette Robinson as Janet, Alec Utgoff essaying Rudy’s character, and Lorn Macdonald as Blake. Also, there is Lukas Loughran as The Dane and Salóme Gunnarsdóttir as Greta. If the series returns with The Lazarus Project Season 2, the main cast members will likely be back in their roles. At the same time, we may also see some new characters in the second season.

Will There Be The Lazarus Project Season 2?

The first season of the series premiered on June 16, 2022, on Sky Max. Now, talking about the renewal of the series, there is something delightful for the fans. During a conversation, showrunner Joe Barton stated, “We are thrilled at the success of series one and at Sky’s recommission.”

He further said, “We have bold and ambitious plans for series two which will reunite all our characters in more thrilling and mind-bending adventures”. Thus, fans can be assured that the series will return with The Lazarus Season 2. But as of now, there is no release date for the season as of now.