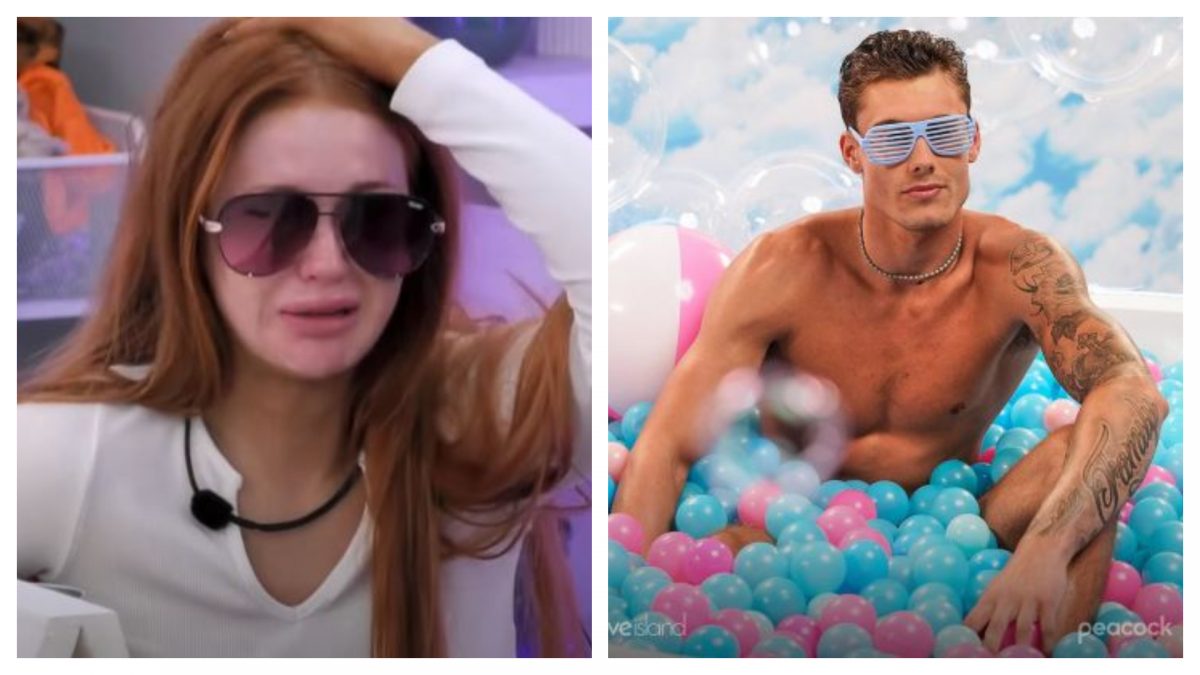 Things will be tricky in the villa in Love Island Season 4 Episode 23. Well, the Casa Amor chapter is closed, but it has created a mess in the islanders’ lives, especially in Sydney’s. She will sob and wonder how to win back her boy. But it won’t be that easy for her. Phoebe won’t let her steal her boy. As for Isaiah, he will talk to Sydney and reveal that it’s all over. Meanwhile, Nadjha will try to have a word with Jeff. Keep reading to know more.

Love Island Season 4 Episode 23: What Will Happen Next?

In the following episode, Nadjha tries to talk to Jeff, but he tells her to stay out of his business as she has chosen her option. It will create a mess between Nadjha and Nic. Nic will corner Nadjha for a chat, and they will discuss the matter. As for Sydney, she will be upset and pull Isaiah for a chat. But he will reveal that he finds Phoebe more attractive than her.

It will break her heart. She will ask to leave the villa. But Jeff will console her. He will support her thick and thin. Isaiah will notice that but decide to stay mum. Deb will talk to Jesse, but he will show her a cold shoulder. Zimmy will be back, and they will remain the strongest couple in the villa.

Previously in Love Island Season 4 Episode 22, Chazz got a chance to go to hideaway with Gabby. She was excited and had fun. She later gushed about their night together. But Chazz made it clear that he wanted to pursue Bella now as he was in Casa Amor. Meanwhile, Jeff, Isaiah, and Jesse decided to stay single and gave the girls cold shoulders. However, in the villa, Courtney was interested in Chad while Deb was swaying between Jesse and Kyle. Everyone was busy talking to each other and discussing the matter.

Soon the recoupling round began. Sarah joined the girls in the villa. It began with Courtney, who decided to go with Chad. Kat decided to stay single for Jared as she wanted to know him more. But things didn’t go as per her plan as Jared returned with Chanse. It left her shocked. As for Chazz, he came back with Bella ditching Gabby.

Nadjha decided to recouple up with Nic while Jeff returned single. After seeing him walking alone, she started crying over her decision. Zeta and Timmy reunited. Everyone was rooting for them. Deb recoupled with Kyle while Jesse returned single. It was Sydney’s turn. She was single while Isaiah returned with Phoebe.

Love Island Season 4 Episode 23 will air on August 12, 2022. It will be available on Peacock. The all-new episodes air every day except Mondays. The UK audience can stream the show on Now. Stay tuned. TechRadar247 will keep you updated.