Home Entertainment Harry Wild Season 2: Is The Show Coming Back? What’s Next For The Fans
Entertainment News TV Shows

Harry Wild Season 2: Is The Show Coming Back? What’s Next For The Fans 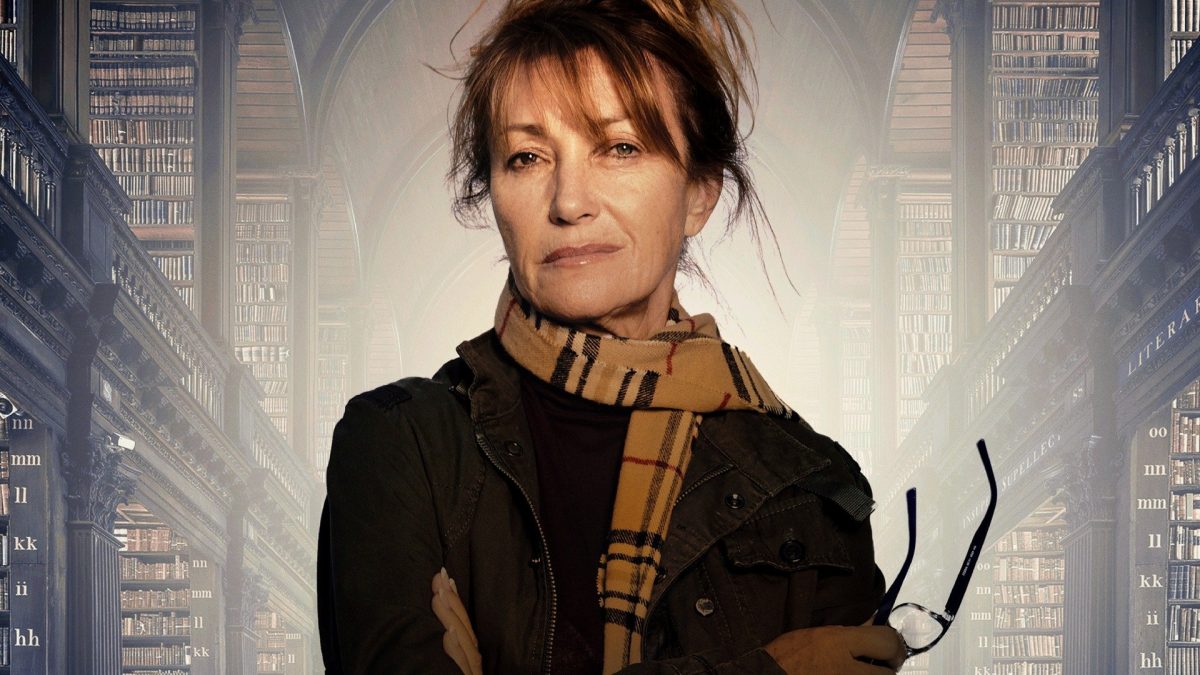 The British murder-mystery crime drama series Harry Wild premiered its first season in April. The series set in Ireland follows the titular retired literature professor, who finds a passion in solving crimes with her police detective son, Charlie. Season one of the show has been well-received by fans and critics alike. And now, these fans are waiting for Harry Wild Season 2.

Will There Be Harry Wild Season 2?

The entire first season of Harry Wild premiered on Acorn TV and Amazon Prime Video on April 4, 2022. On the other hand, as far as the second season of the show is concerned, there is some delightful news for the fans of the show. A couple of days ago, Acorn TV officially announced the show’s second season.

The network’s official Instagram handle shared a video of Jane Seymour confirming that Harry Wild Season 2 will return. In the video, she also confirmed that the next season will premiere next year as she said, see you all in 2023. However, as of now, no updates about the production schedule of the second season have been shared.

Then there is Morgan Jones as Graham Gray, Paul Tylak portraying Glenn Talbot, and Maghnús Foy as Gillen Bradley. If the show is renewed for Harry Wild Season 2, we will see the return of almost all the members of the first season’s cast. At the same time, the show may introduce some new characters in the second season.

Is Harry Wild A Real Story?

The crime drama series Harry Wild is filled with multi-layered characters and realistic storylines. As a result, many fans find themselves questioning whether the show is based on real incidents. However, it is not true; the show is not based on any real story.

The similarities between Harry Wild and fictitious figures like Nancy Drew and Sherlock Holmes are undeniable, though. They also have a propensity for investigation. Jane Seymour, who portrays the title character, said that David Logan came up with the premise for the program, and she found it to be quite relatable while discussing it with the New York Post. They talked for four hours to decide whether they would like to collaborate. Furthermore, they could not quit developing the concept and coming up with new ideas.