Stella Guidry Nestle: Who Is Tyler Henry’s Grandmother? Where Is She Now? 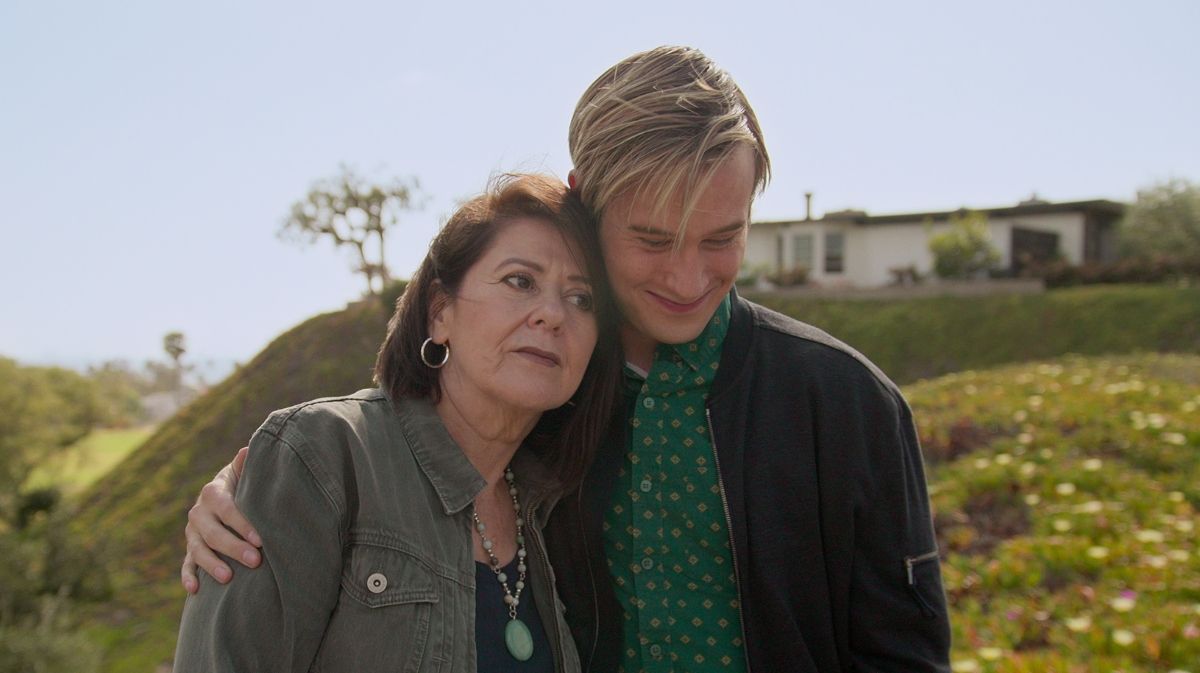 In March 2022, Netflix released its crime docuseries Life After Death with Tyler Henry. In the series, we learned about the tragic yet fascinating story of how Theresa lived with a convicted felon for years who stole from the hospital. The show also delves into the life and crimes of Stella Guidry Nestle. But curiosity isn’t satiated with the limited information provided; keep reading this article for more details.

Who Is Tyler Henry?

Tyler Henry Koelewy is a well-known American Clairvoyant( a person who has the supernatural ability to have a look into the future beyond normal) and TV personality. Tyler has gained fame over the year after his appearance in shows like Hollywood Medium with Tyler Henry. And more recently, in Netflix’s Life After Death: Surviving Death with Tyler Henry. In the series, Henry utilizes his powers to assist a handful of the people on his waiting list, which is said to be 300,000 people long.

In the Netflix series Life After Death we saw, in 2019, Theresa Koelewyn eventually realized that Stella Guidry Nestle was not her real mother. And there was a dark past associated with Stella Guidry’s early life. Several years back, Stella stole Theresa from the hospital when she saw a baby without the knowledge of the authorities. Theresa’s sister Felicia claims that Stella spent two years in Louisiana and that Theresa was with her when she came back.

The family believed Stella became pregnant there, gave birth there, and then carried the infant back to Hanford, California. In contrast, she really abducted the little Theresa Koelewyn, reared her. And never revealed to her that she wasn’t her own mother. Stella Guidry Nestle allegedly abused Theresa and other kids in the past. Stella Guidry Nestle used to keep her kids locked up in the closet for a protracted period of time. In addition to torturing her kids in this way and in other ways, she also used to beat them up. Perhaps because of this, Theresa felt glad to learn that Stella Guidry Nestle was not her real mother.

What Is Fowler Motel Murders and Where Is Stella Guidry Nestle Now?

Stella Guidry Nestle had two biological children of her own, Peter and Felicia, with whom she used to live in California. During days when Stella worked as a supervisor in Fowler Hotel, Stella murdered the owner of the motel Judy Wang and her boyfriend. Meanwhile, the lady did not stop there as she called her 18-year-old son Peter to come. And help her bury the corpses, making him an accomplice in the murder and punishable before the eyes of the law.

The owner of the hotel and her lover, Wen Li Wang, and Wai Lee’s bodies were bound in the office of the motel, which Stella led him to. Stella made up a story about four Mexicans arriving here and killing people for cash. Stella warned Peter that if he didn’t assist her in getting rid of the corpses. Then they would come back and murder their entire family.

Peter stated that his mother murdered the employer because she felt she would subsequently own the hotel and provide security for the family. He assisted her because he was concerned for my family, and I was following my mother’s instructions. The Netflix series goes into great depth regarding the double homicide. However, it omits significant context and some information about the investigation’s background. Stella was convicted of a double homicide and was awarded two life sentences. However, she was released after serving 30 years. She is now in her nineties, living a lowkey life away from the public eye.

Will There Be Life After Death Season 2 On Netflix?

The first season of Netflix’s true crime docuseries Life After Death premiered on march 11, 2022. The streaming service released all nine episodes of the first season together. Meanwhile, in regards to the future of the series, there has not been any confirmation for Netflix about the second season.

However, this very much aligns with the streaming service’s characteristics. Netflix usually waits for a few months before taking a decision about the future of a show. So is the case with Life After Death with Tyler Henry. Therefore, fans will have to keep their patience for some time more till the streaming giant confirms anything.