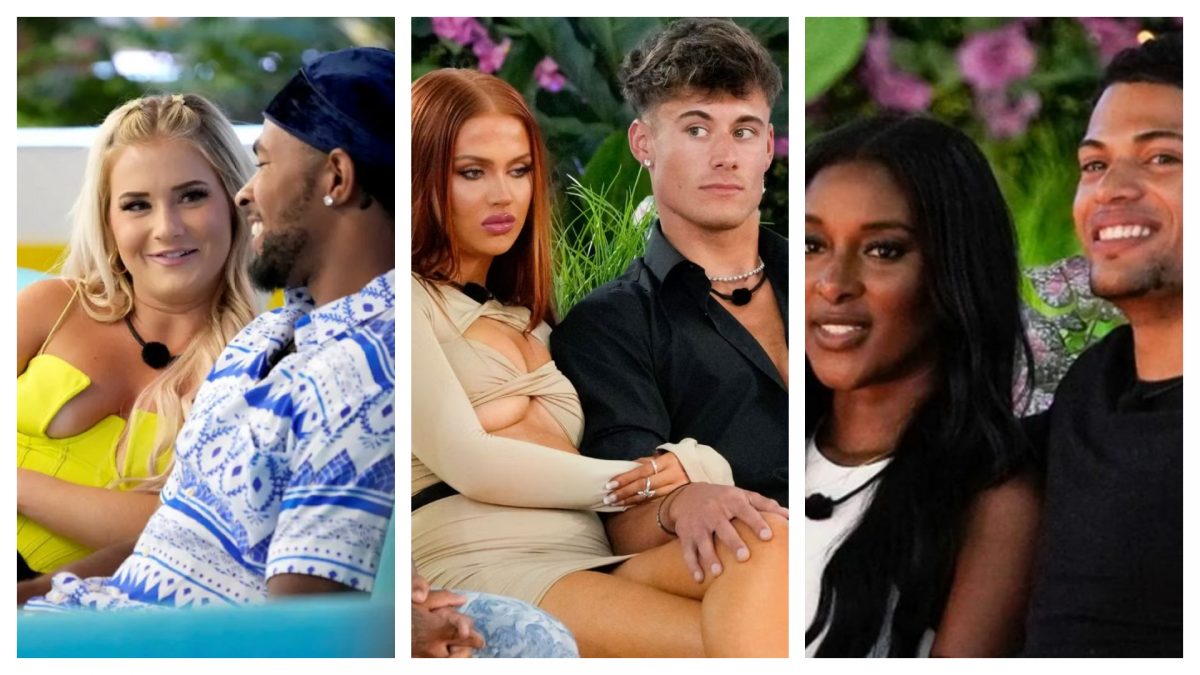 The finale is finally here. Love Island Season 4 Episode 37 is going to be a rollercoaster ride. The episode will be full of emotions as the couple will finally say goodbye to each other. However, a new journey is waiting for them. But it still remains unclear how things will unfold. Will Isaiah and Sydney win the show? As of now, anything could happen. But before jumping to the conclusion, let’s see what happens next.

Love Island Season 4 Episode 37: What Will Happen Next?

The following episode is going to be thrilling. The remaining couples will enjoy their final time in the villa. They will party and have some fun. Finally, Sarah will show up to reveal the result. The competition is between three couples so it won’t take much time to announce who’s the winner. It seems like Deb and Jesse might hold the third position. Isaiah and Sydney might be the second, and Zimmy might be the winner. It remains unclear, but the ball is in Zimmy’s court.

Previously in Love Island Season 4 Episode 36, Isaiah and Sydney got a text for their date outside the villa. They reached a fancy location, and Sydney was excited about their first date as the official couple. They both talked about their journey in the villa and how they were tested and grew stronger. Isaiah finally apologized for Casa Amor and his comment. However, Sydney had no grudges now and was happy to spend her time with him and w anted to explore their relationship outside the villa.

Then it was Deb and Jesse. Although Deb dumped him, they still liked each other. Deb revealed that her brother pointed out they had a communication issue and should talk more. It encouraged Jesse to open up his heart. Deb wasn’t sure about her feelings but wanted to know him more. Meanwhile, Zimmy talked about their relationship and growing as a family. They went to a beach where they had fun. Both shared a kiss, and Timmy was looking forward to starting their relationship.

Love Island Season 4 Episode 37 will air on August 28, 2022, at 9 pm ET on Peacock. The finale will be an hour-long episode. It will finally reveal the winner’s name. The UK fans can stream it on Now. Stay tuned. TechRadar247 will keep you updated.