Hawaii Five-0 Season 11: Will The Show Return? What Are The Chances? 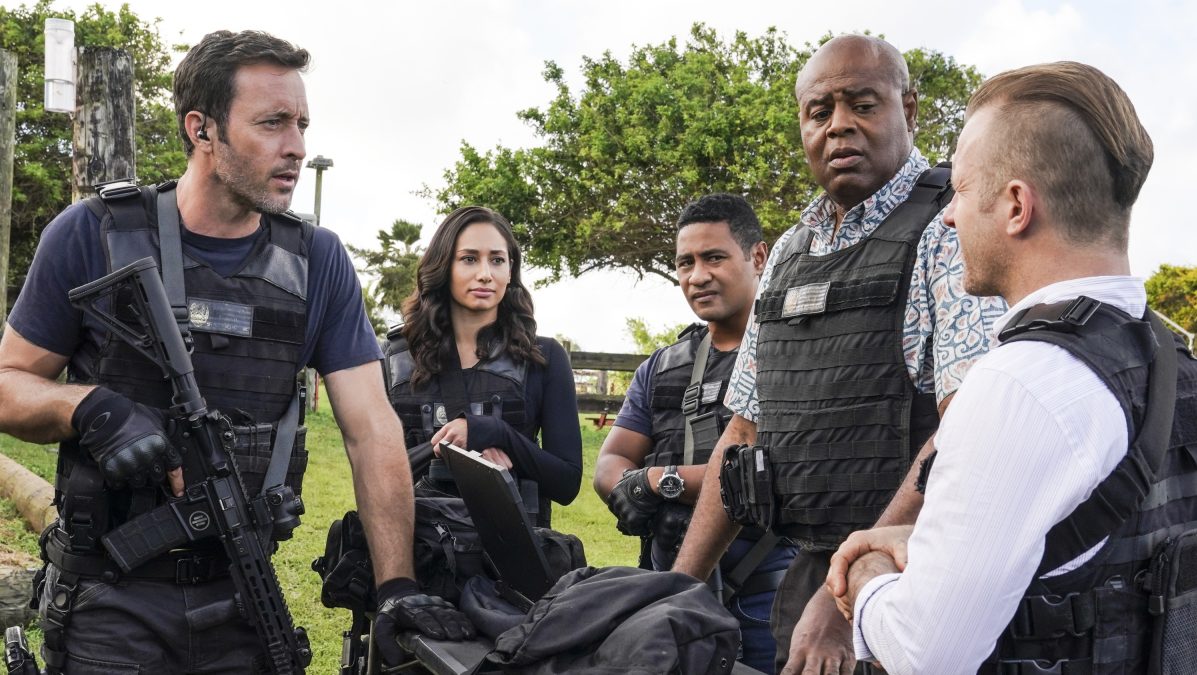 CBS’s recreation of the 1968 Tv series Hawaii Five-0 debuted on the network in 2010 and has been winning fans’ hearts ever since with high-intensity crime drama. Hawaii Five-0 is popular police procedural drama series that follows a team of five highly skilled cops appointed by the Governor of Hawaii to deal with organized crime on the island of Oahu. The tenth season of the series ended in April 2020, but fans are still waiting for Hawaii Five-0 Season 11. So, here’s what we know about it.

The last episode of the tenth season of Hawaii Five-0 was quite an emotional one. The episode started with Marshal, the man who cracked the cipher, meeting with Steve and Lincoln. In the episode, viewers see Danny abducted. And it is revealed that all that was linked to the cipher which Daiyu Mei proposed to exchange for Danny.

He was ultimately rescued but ended up getting a bullet in the process. Meanwhile, the crew discovered Doris’s fake grave that contained cash. Then, Daiyu Mei was apprehended before Steve informed everyone that he was quitting the island and chose Lincoln as the new head of the Five-0 task force. The episode ended with bidding their farewells.

Will There Be Hawaii Five-0 Season 11?

The tenth season of Hawaii Five-0 ran on CBS from September 29, 2019, to April 3, 2020. As far as Hawaii Five-0 Season 11 is concerned, as much it pains us, it is our duty to inform the fans that the show has ended and there will be no Hawaii Five-0 Season 11. The President of CBS Studios, Kelly Kahl, said, “It’s never easy to say goodbye to a hit franchise that carried on the legacy of the original with such distinction while establishing its own signature style.”

On the other hand, cast member Peter Lenkow mentioned in an interview, “I just felt like it was the right time. These are such complicated decisions, and there are so many things that go into it. I think there are still a lot of ideas left for this show. But that’s the decision that they made. I feel very lucky that they kept a reboot on the air for 10 years and supported it for 10 years.”

What Happened To Kono on Hawaii Five-0?

In the first episode, viewers saw officer Kono Kalakaua, a Hawaii Police Department acadmey graduate appointed by Steve for the new task force. She is a competent martial artist and a good markswoman. She works under the supervision of her cousin Chin Ho and earns the trust and faith of the other team members. Kono later gets arrested and interrogated by the HPD after being blamed for taking $10 million from an asset forfeiture locker. Due to her suspension, she assists Chin and Danny in their pursuit of Wo Fat. He was the one who falsely accused McGarrett of the Governor’s murder.

The Internal Affairs Department of the HPD had deprived her of her badge. But it was a scheme for her to go underground to bust a string of dirty ex-cops. In season two, Kono Kalakaua begins connecting with Hiro Noshimuri’s son, Adam. Michael, the latter’s brother, frames her by killing someone using Kono’s gun. She is acquitted of the crime. But Adam is forced to kill his brother to protect her, leaving Kono to flee with Adam.

In season five, Adams starts talking about marriage and ultimately proposes to Kono, who agrees. They marry after the season, but Chin’s brother-in-law, Gabriel, tortures them the next season. Gabriel flees with Adam’s money, which he had collected to bribe the yakuza to leave them alone. Adam assassinates yakuza members but later learns that Gabriel has settled his debt with the gang. Adam gets furious and goes to the police station with Kono, who gets convicted for 18 months in solitary confinement.

At the end of season seven, Kono Kalakaua fled Hawaii for Carson City, Nevada. She becomes a member of a multi-agency task force tasked with preventing sex trafficking. In the eighth season episode, Danny has a vision of Kono as the mother of a child, with Adam as the father. However, Adam returns to Hawaii halfway through season nine and informs the squad that Kono has split up.