Curb Your Enthusiasm Season 12: When Is Larry David Returning To HBO? Release Date OUT? 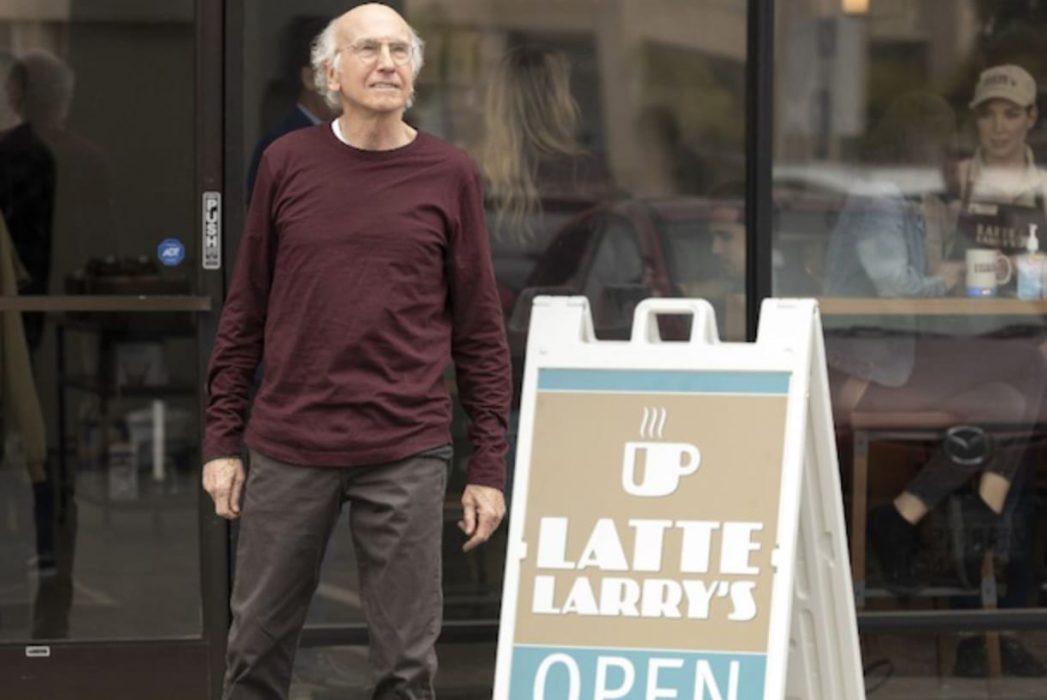 The hilarious tales of the Quirky Seinfeld writer Larry David are so many that even 11 seasons are not enough to cover them. Earlier this year, showrunner Larry David hinted at Curb Your Enthusiasm Season 12. Now, as HBO has officially announced the season, let’s discuss what we know about it.

Developed by Larry David, HBO’s Curb Your Enthusiasm is an American sitcom drama that debuted in 2000. The show follows a semi-fictionalized version of the hilarious Larry David and the quirky situations that he finds himself in.

What To Expect From Curb Your Enthusiasm Season 12?

Each season of Curb Your Enthusiasm features a larger narrative arc in addition to Larry’s regular uncomfortable encounters with people around him. Curb season 11 began with a burglar drowning in Larry’s pool and focused on how this affected the creation of Larry’s new television program, Young Larry.

Larry hired the awful actress Maria Sofia after being bullied by one of the burglar’s relatives. He also took more complex efforts to end his agony by reversing a municipal decision over the swimming pool fence. Maybe Curb Your Enthusiasm 12 will try to murder Larry David again, even though it is obvious he survived his drowning in the season 11 conclusion.

Maybe Larry is enjoying the success of his most recent sitcom smash after getting Maria Sofia booted out of Young Larry. Young Larry is likely to fail than succeed, much like the rest of Curb Your Enthusiasm’s unsuccessful initiatives. Larry’s new program being such a smash success that he’s anxious to quit would provide plenty of comedic material, though.

When Is Curb Your Enthusiasm Season 12 Coming?

The eleventh season of the sitcom drama series Curb Your Enthusiasm debuted on HBO on October 24, 2021. Meanwhile, the show wrapped up the season on December 26, 2021. To the fans’ delight, Larry David drooped the bombshell that the show would return for season 12. Later on, in August 2022, HBO officially renewed Curb Your Enthusiasm Season 12.

In the interview when he announced Curb season 12 will be coming, Jeff Schaffer suggested late autumn as a potential shooting date. This would leave it a little too late to release in an early 2023 window. The release of Curb Your Enthusiasm Season 12 is more likely in the latter half of 2023.

Is Larry David The Smartest Character On The Show?

In Curb Your Enthusiasm, Larry may not be the most endearing of the major characters. But it’s impossible to overlook the fact that he’s also the smartest. The tenacity of Larry’s selfishness forces him to think about how to get out of any difficulty all the time. He seems to devise a fresh con several times each day. Larry opens a café in order to compete with a coffee business he dislikes. Fans claim that Larry’s attempt to win over his ex-wife’s therapist is one of Curb Your Enthusiasm’s darkest plotlines. Despite being egotistical, Larry is not a fool.